osresearch released this · 821 commits to master since this release

This release adds several new features, the most important of which is an easier way to configure which pieces are included into the ROM image. There are is also a overhaul of the initialization scripts, which makes a more streamlined boot process for Qubes and management of encryption keys. Documentation has moved to http://osresearch.net/ and can be edited via osresearch/heads-wiki. 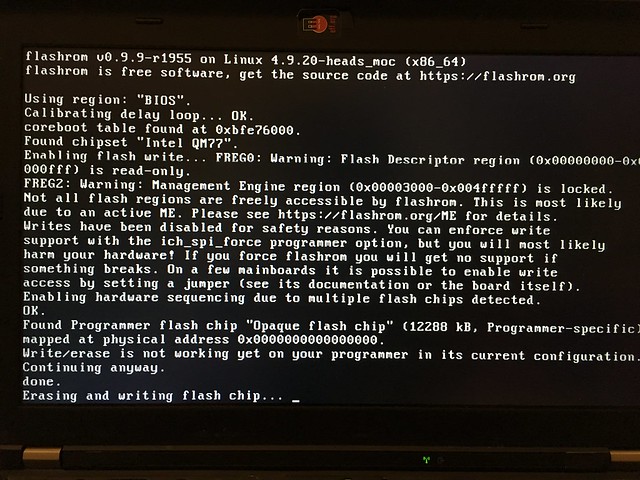 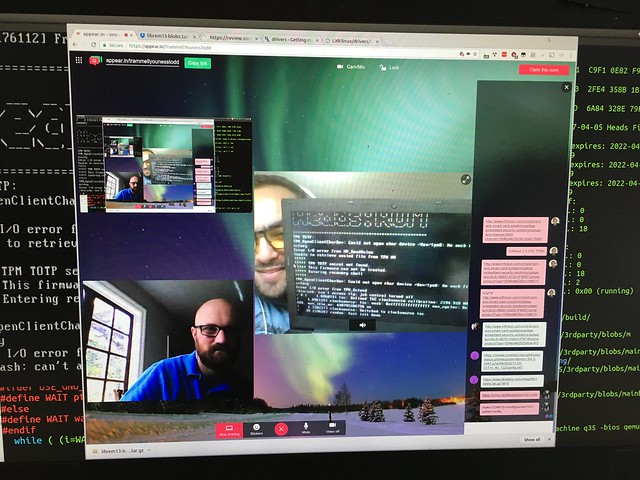 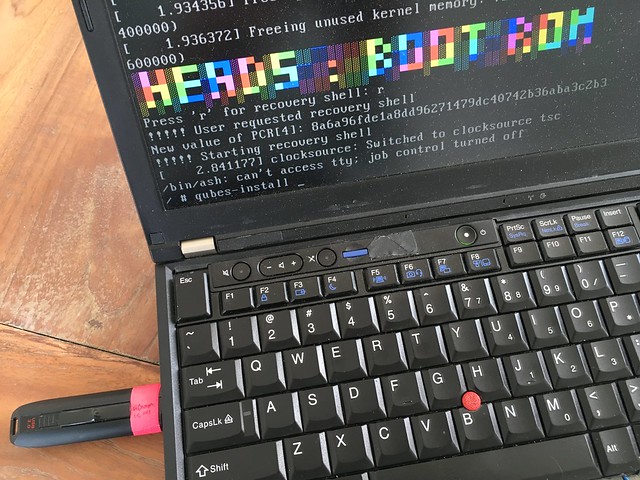 Please file any you run into: https://github.com/osresearch/heads/issues