Baskup is a bash script and macOS app that are aimed at converting iMessages, which Apple stores on your local machine in non-readable iChat files, into human-readable .txt files that you can read and keep as backups on your computer. Whether it's a group message, picture, audio file, iMessage, or SMS, Baskup will back it up.

The Mac version of Baskup is under some construction in an effort to distribute the app on Apple's macOS app store.

In the meantime, you can still use the command-line script on Github and keep an eye out for updates as they will be posted to this page. 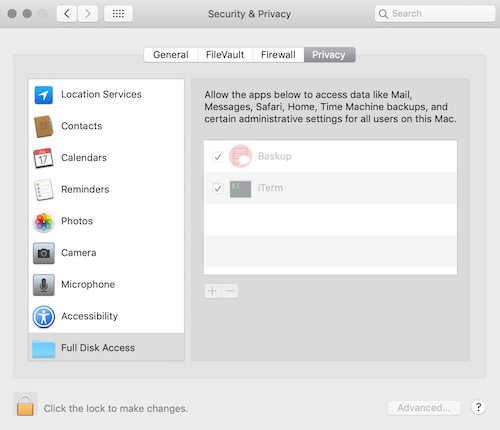 Most future improvements to Baskup will only be available on the desktop version.

Baskup furthers the work of https://github.com/kyro38 's iMessage backup script by reducing the need for user input and backing up all of the user's messages.

How do I use the Baskup script?

2a. Run: bash baskup.sh to only backup messages

2b. Run: bash baskup.sh -a to backup messages AND attachments +

Your bask-up master folder will now begin to be filled with your backups. This may take some time, so be patient. 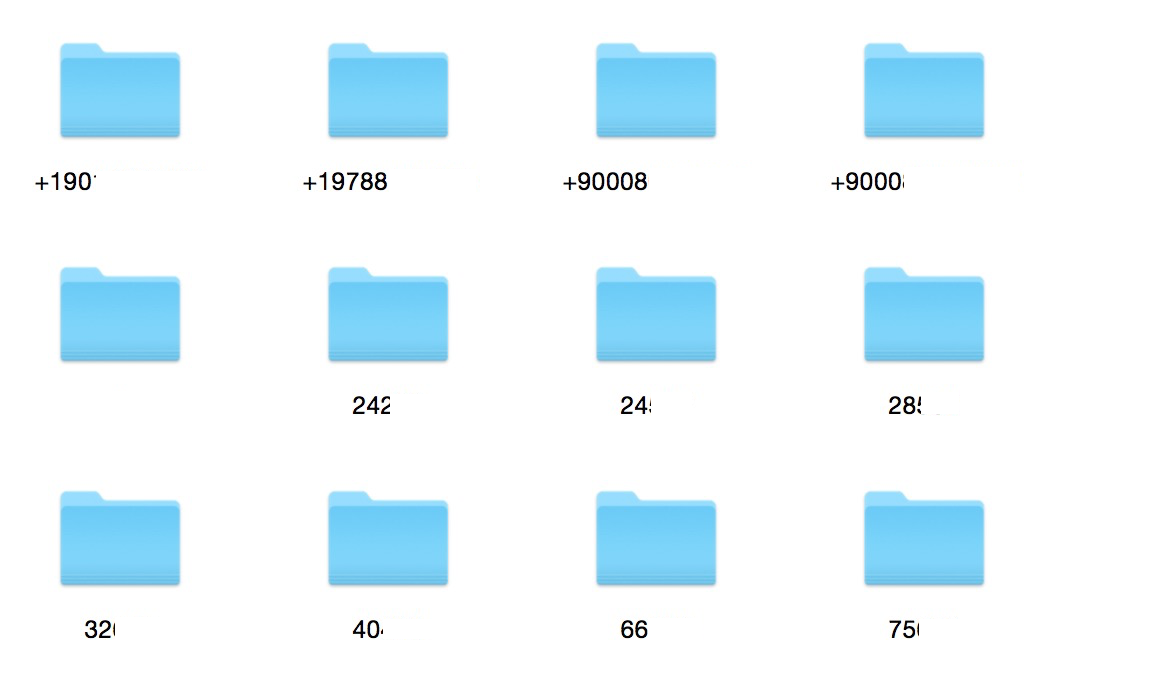 Each folder will be named after the contact's phone number. Group chat's will be identified as "chat XYZ"

Within each directory you will find a directory for the attachments from that message, and the actual message text file.

When opening an issue, please note the issue as either related to the bash script or the macOS version of baskup. For macOS, please include the version number in your issue log.