Trovebox is software that helps you manage, organize and share photos. It includes web and mobile apps for Android and iOS. The goal of Trovebox is to be software which people love to use and helps them preserve their digial media files.

The development of Trovebox was in large part funded by the Shuttleworth Foundation through a fellowship grant.

Install Trovebox in under 3 minutes 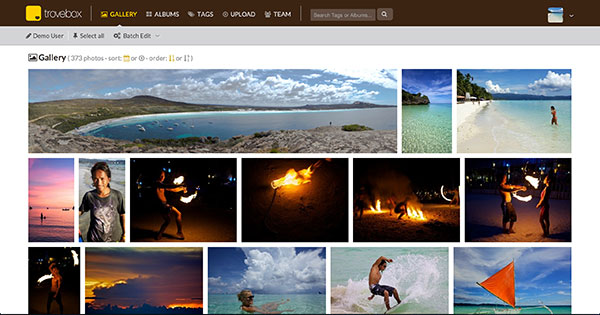 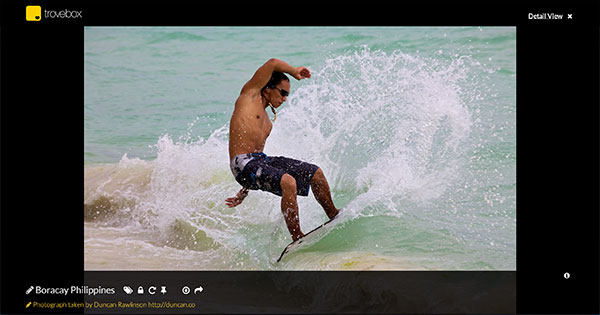 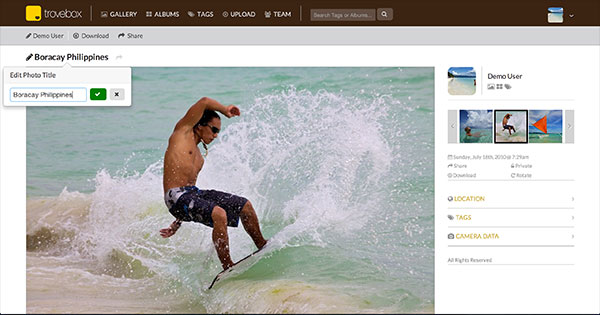 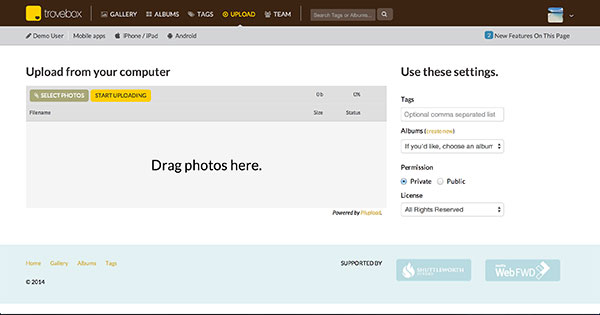 Trovebox works similarly to Flickr or Smugmug. We've focused on making sure that the design, UI and UX is as good as our commercial alternatives. You can upload, view and share photos through the web or by using our mobile apps.

Unlike most services you can install Trovebox on your own server and connect it to cloud storage services like Dropbox or Amazon S3. We wanted to make FOSS software that's as good as what the commercial sites offer without having to give up privacy.

Why should I use Trovebox?

While Trovebox functions like many existing services it's drastically different for several reasons.