ai released this · 53 commits to master since this release 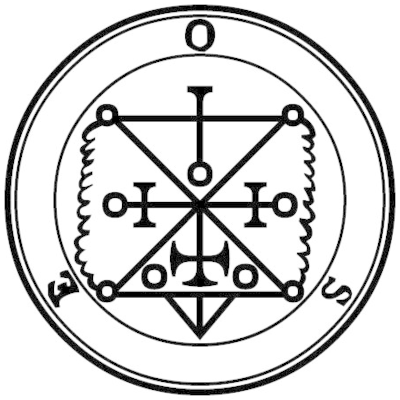 Check out a day-by-day diary of PostCSS 8.0 development process.

See Migration Guides for end-users and for plugin developers.

With more than 100 M downloads per month, it becomes hard to support PostCSS in free time. For instance, getting the 8.0 release ready took 4 months of work.

This release was possible thanks to out community. Tailwind CSS, De Voorhoede, InVision AG, Brainbow, and many individual contributions.

If your company wants to support the sustainability of front-end infrastructure or just wants to give some love to PostCSS, you can join our supporters by:

We try to avoid any breaking changes for end-users:

The biggest change in PostCSS 8 is a new plugin API. Thanks to @BondarenkoAlex for big help in creating a new API.

We know that rewriting old plugins will take time, but the new API will improve the end-user’s experience and make life easier for plugin developers:

These resources will help plugin developers in API migration:

Previously PostCSS used a React-based framework for the project's website. Since we have a static website, we decided to migrate to a React-free framework and got good performance improvements:

Check out postcss.org and new API docs that feature the awesome alchemy-inspired design by @okonet. 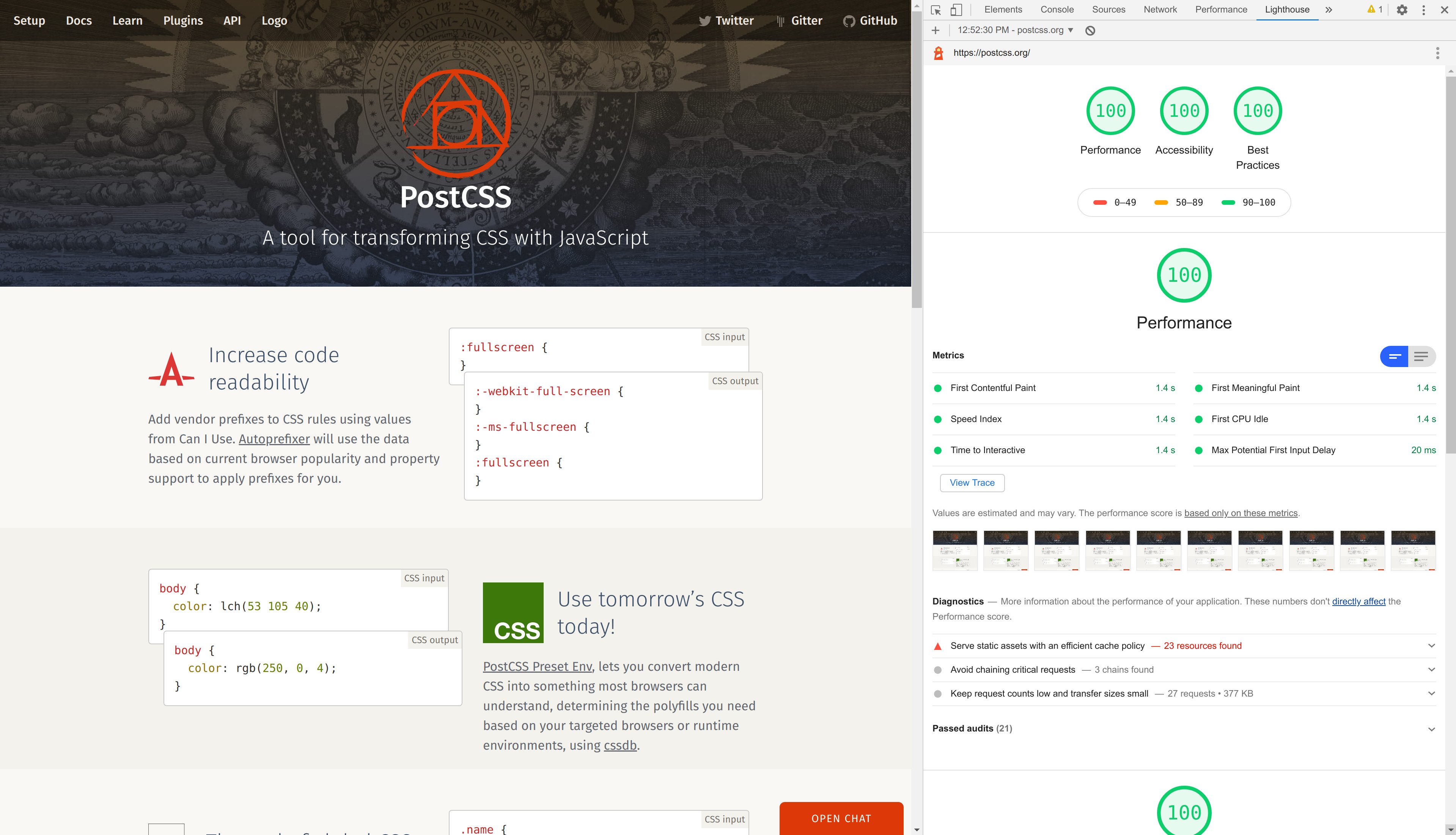 We also removed Google Analytics tracking scripts and encourage other open source projects to be an example in caring about user’s privacy and performance.

Did you know that all examples below are valid CSS?

Now PostCSS parses even those rare edge cases correctly. Thanks to Tailwind CSS and Prettier teams for adding more cases to our CSS parser tests collection.

PostCSS 8 is now much closer to the source map spec. Thanks to the Google team for reports:

We have added ES modules support and now we export all classes from the main entry: