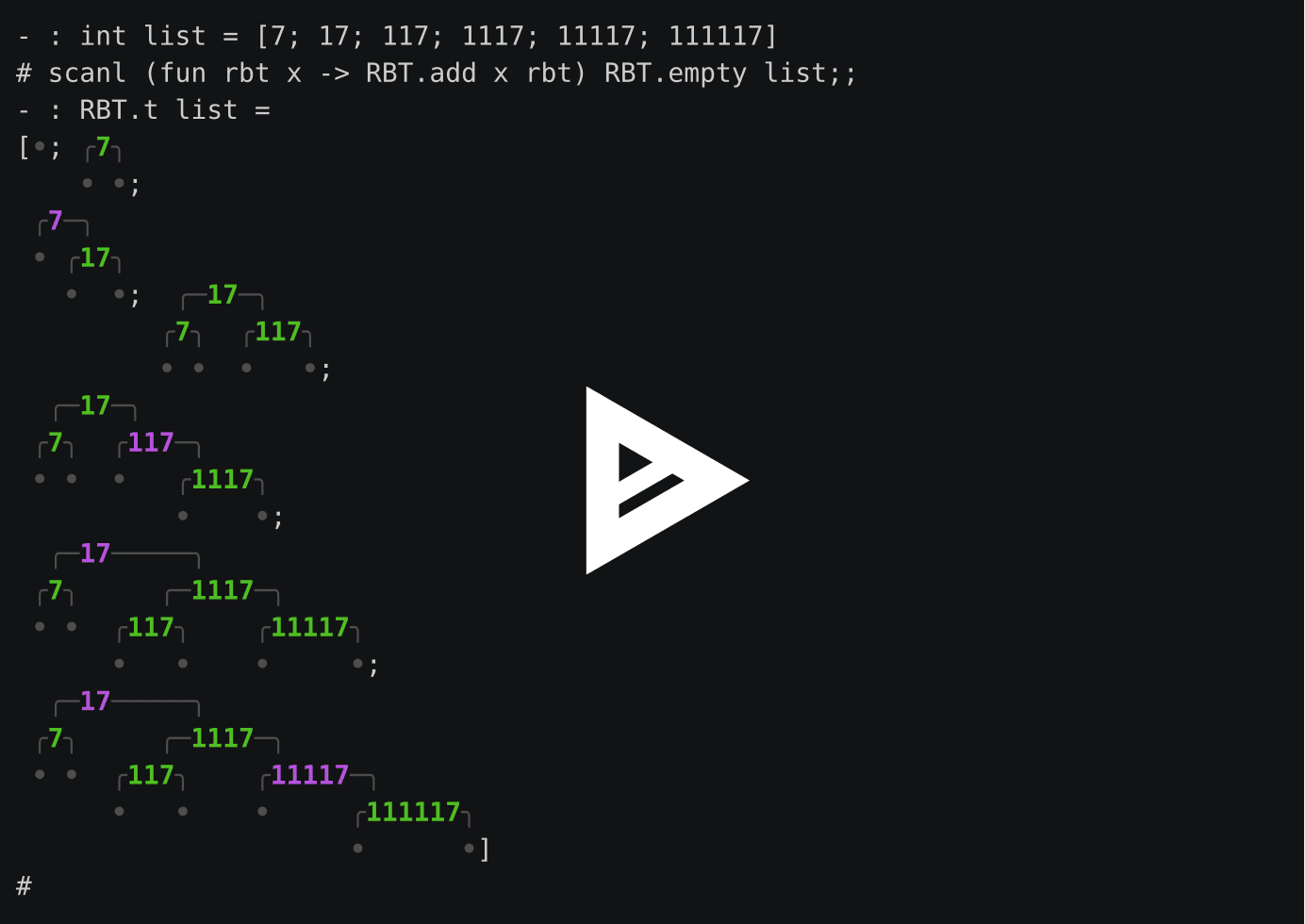 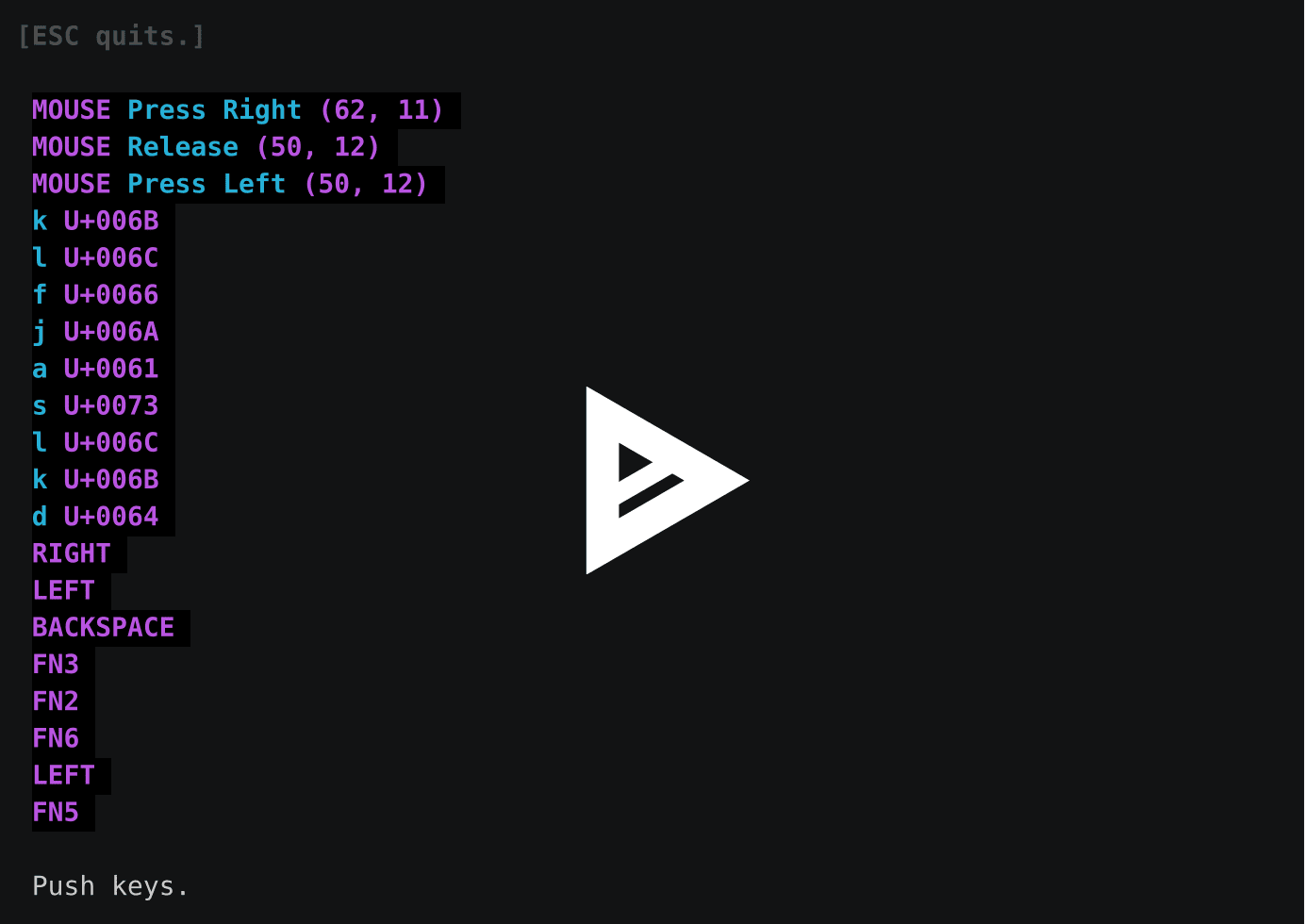 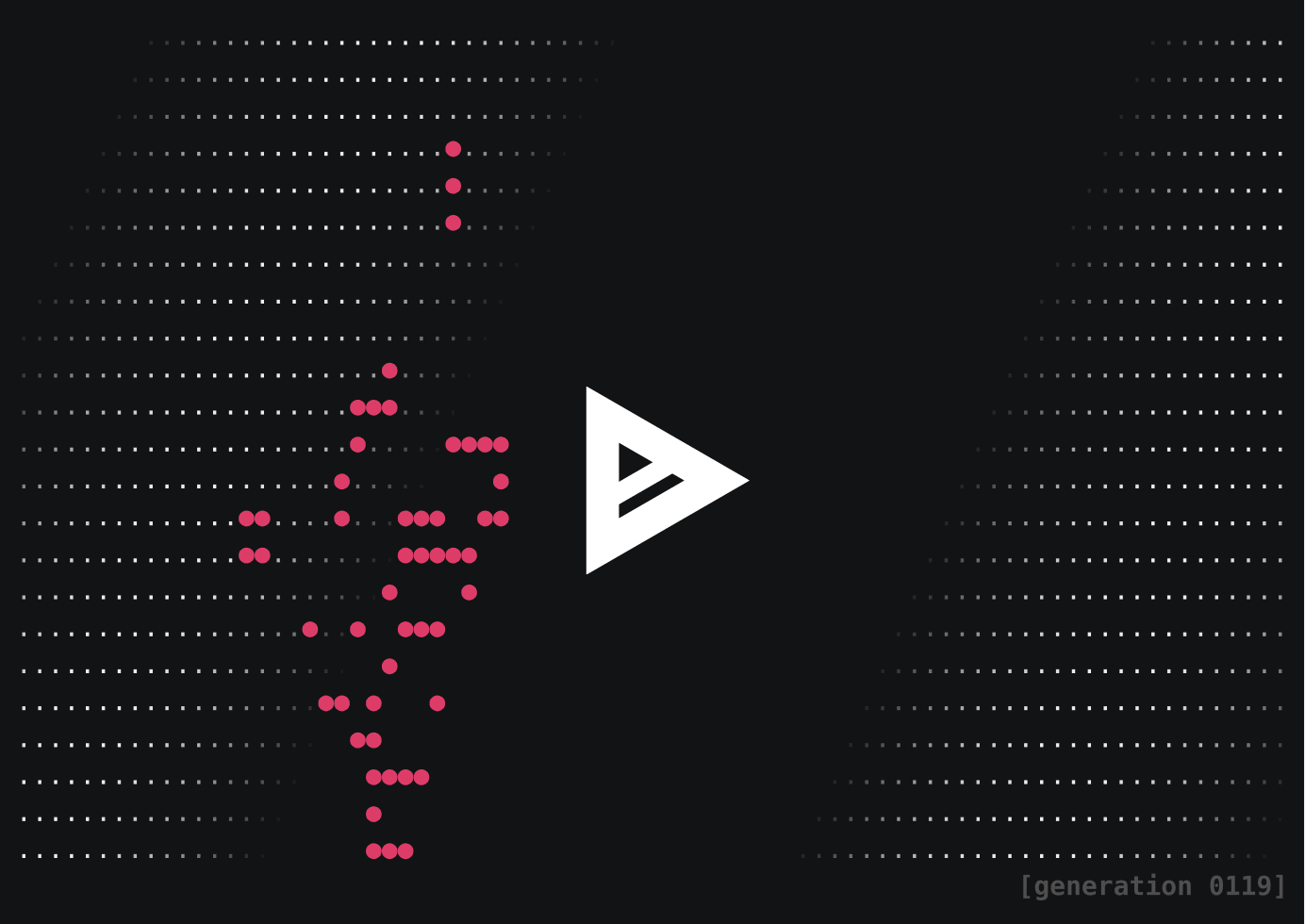 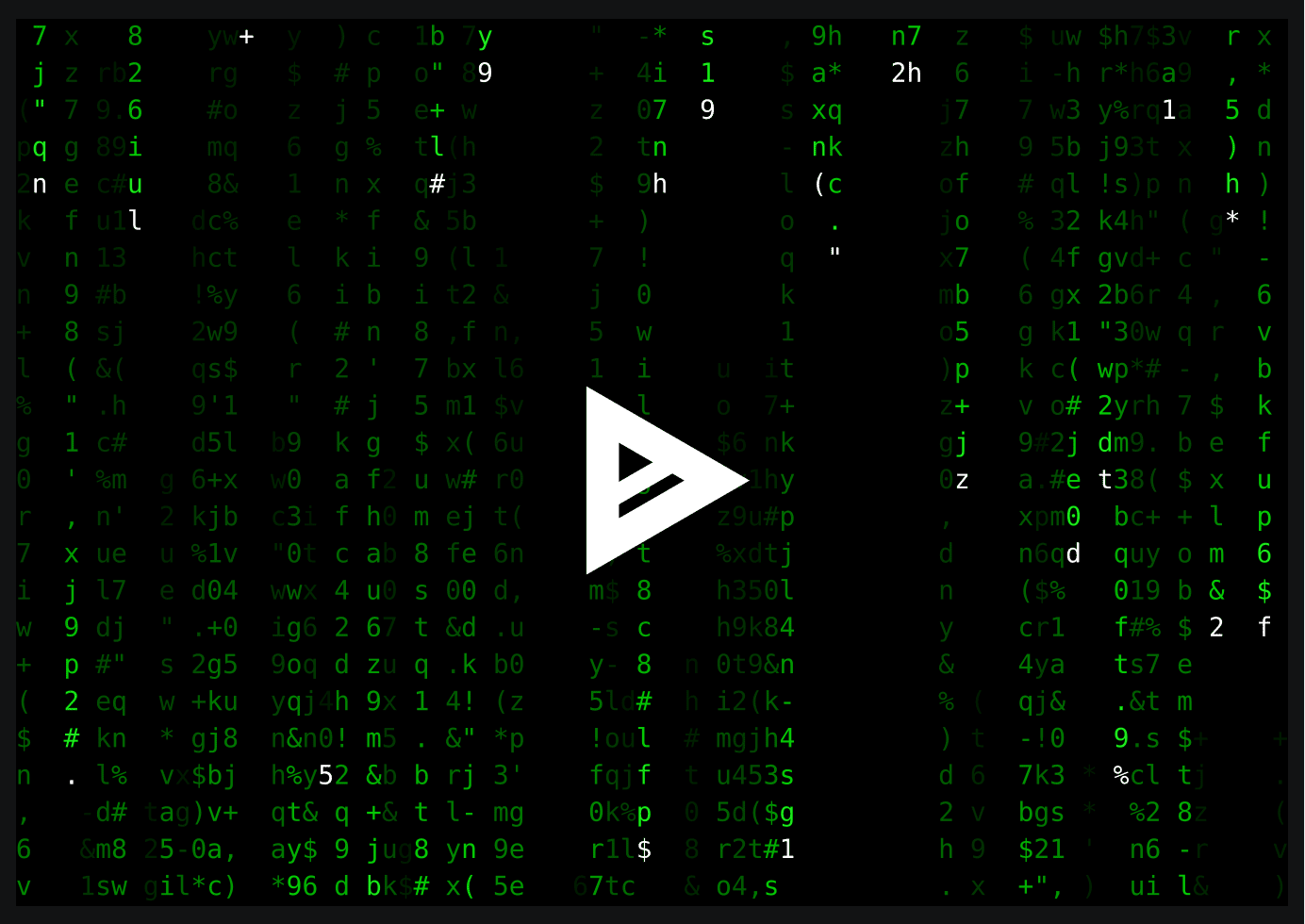 Notty is a declarative terminal library for OCaml structured around a notion of composable images. It tries to abstract away the basic terminal programming model, providing something simpler and more expressive.

The core layout engine and IO codecs are pure platform-independent OCaml. Distribution includes modules with input and output facilities for Unix, and Lwt on Unix.

As an attempt to redefine terminal programming, Notty has to be opinionated. It assumes Unicode throughout, does not have universal support for various terminals out there, and has a peculiar programming and rendering model.

Check out the documentation, examples, or peek directly into the interface file.