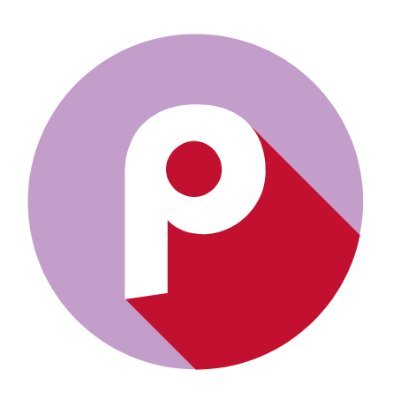 Hi everyone, today I am going to present my resolution method for the challenge "Overflow 1" of picoCTF. at first, I will do my manipulation locally, then do it in the shell part of the ctf after preparing the environment in which I will perform my manipulations, I'm ready!

we can see that the program has three functions. The main function (main) that will eventually call the function vuln. But, a function noted flag is sidelined. But this last one interests us because it contains the opening of the flag.

How are we going?

We know that the main function asks us for a string and the function will then call the function vuln which will printf get_return_address according to the string that we place in input. to start we'll look where the overflow starts

and we test everything :

henceforth we have our local flag! we can get the real on the ctf shell !

we have finished! :D