These scripts go with the RasPiO® Breakout board http://rasp.io/breakout 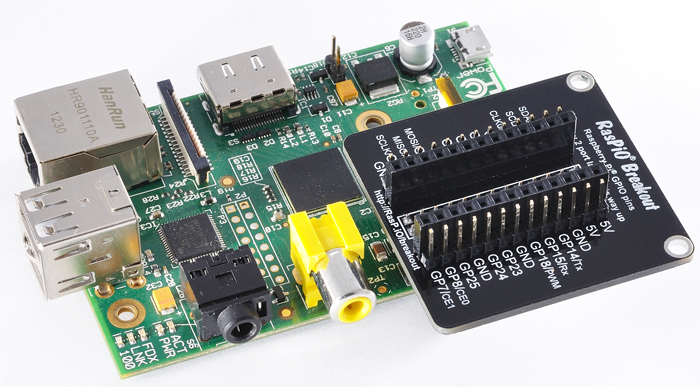 Connect a wire from each port to an LED (long leg, +ve side). Connect the short leg of the LED to a resistor (~330 Ohms is safe) Connect the other end of the resistor to GND.

Do this for each port with a GPIO number (17 altogether). Then you are ready to test the ports. You should have 17 leds connected to GPIO ports and resistors.

With these scripts you should be able to...

Have fun connecting things to your Raspberry Pi