These scripts go with the RasPiO® Breakout Pro board http://rasp.io/breakoutpro 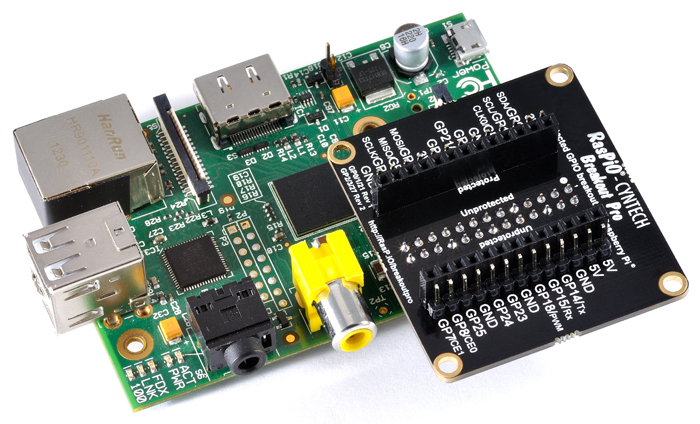 Connect a wire from each port to an LED (long leg, +ve side). Connect the other end of the LED to GND.

With the RasPiO® Breakout Pro, you don't need a resistor for your LED as there is already one on the underside of the board.

Do this for each port with a GPIO number (17 altogether). Then you are ready to test the ports.

With these scripts you should be able to...

Have fun connecting things to your Raspberry Pi