#Alieball Alieball is a high stress, high fun, local multiplayer, platform based, dodgeball game. Each player chooses a team and competes in either an all out, last team standing battle, or try to knock out as many other players as you can in five minutes (coming soon)! Will your team be able to beat all the rest and come out on top? Invite some friends over, grab your controllers, and prepare to spend the next hour raging as your alien characters are pelted with balls from every direction conceivable in the battle to be the best!

The biggest challenges with Alieball so far are dealing with how Unity/Alieball deals with controllers, specifically Xbox 360 controllers, and general balancing. Since Alieball is my first game that utilizes controllers, as well as my first multiplayer (albeit local multiplayer) game. I have discovered that Unity, and therefore Alieball, has a very interesting way of dealing with controllers - specifically how they deal with axises (thumbsticks). This has not caused many issues in game when the player is moving around, however, this has caused numerous issues with moving between options in level select screens (the "cursor" moves too fast). General balancing has been an issue because games are hard to balance, especially when dealing with up to four different, very human, players. This can cause interesting issues when doing play testing and discovering how different players play Alieball.

For Alieball I have done all the coding, excluding the player controller, and also excluding majority of the graphical assets. Alieball, although still being a work in progress, has already taught me how controllers work in Unity, how to work with multiplayer games, and how to "move" characters about. Since previously all of my applications had involved either tapping the screen (RainyDays) or clicking buttons (Magic and Battleship) having to move a character around is a very new experience. 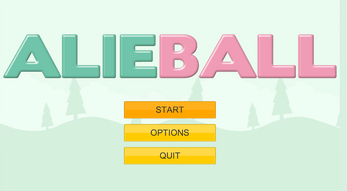 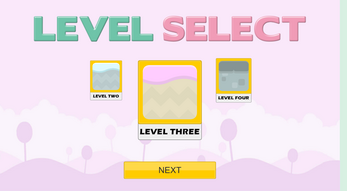 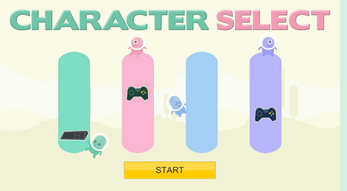 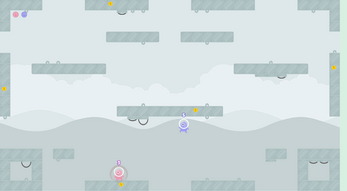 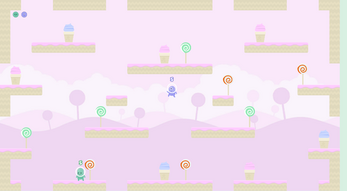 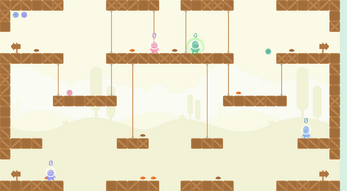