#First We Take Manhattan: Territory Capture ##Hack NY Spring 2015 This is a weird little game where two teams of players, equipped with an Android phone in hand and a unique QR tag taped to their backs, compete for control of a selection of New York City blocks. 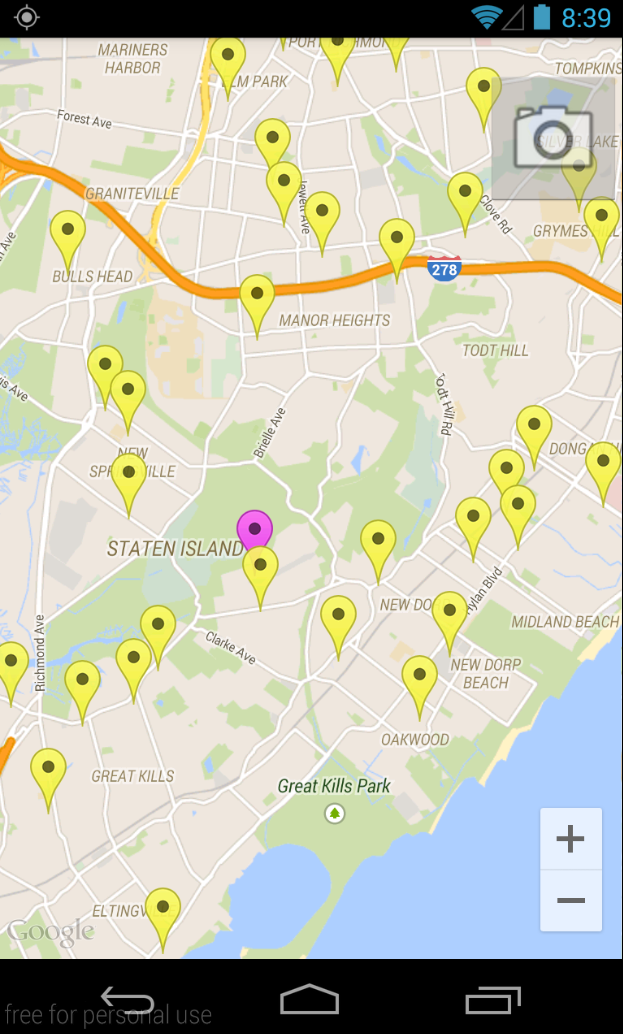 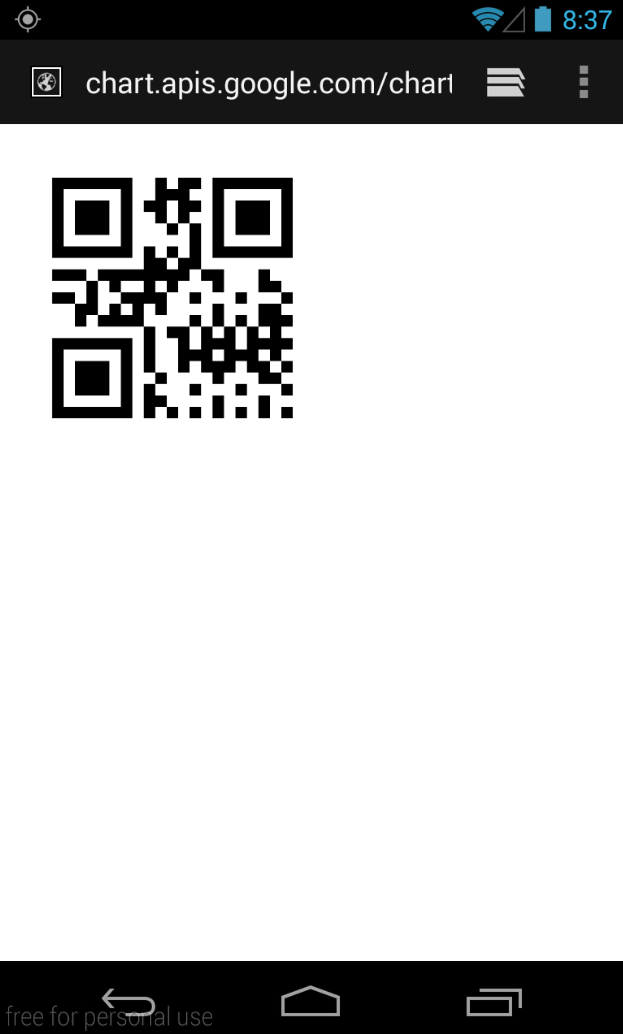 The blocks are selected from the NYC Open Data 2010 Census, which provides detailed boundaries of every block.

Territory passes from one team to the other as a function of how many players of each team is present in a territory, over time.

If a player scans an opposing player's QR tag, the scanee is eliminated from play for an hour, to add a hunting element.

The Android application requires Google Play Services and QR Droid to be installed.

##FAQ ###What's to stop people from not wearing the QR tags? An... outstanding moral compass?

###That's a terrible name. Named after an old song by Leonard Cohen. I realize that probably doesn't help my case.