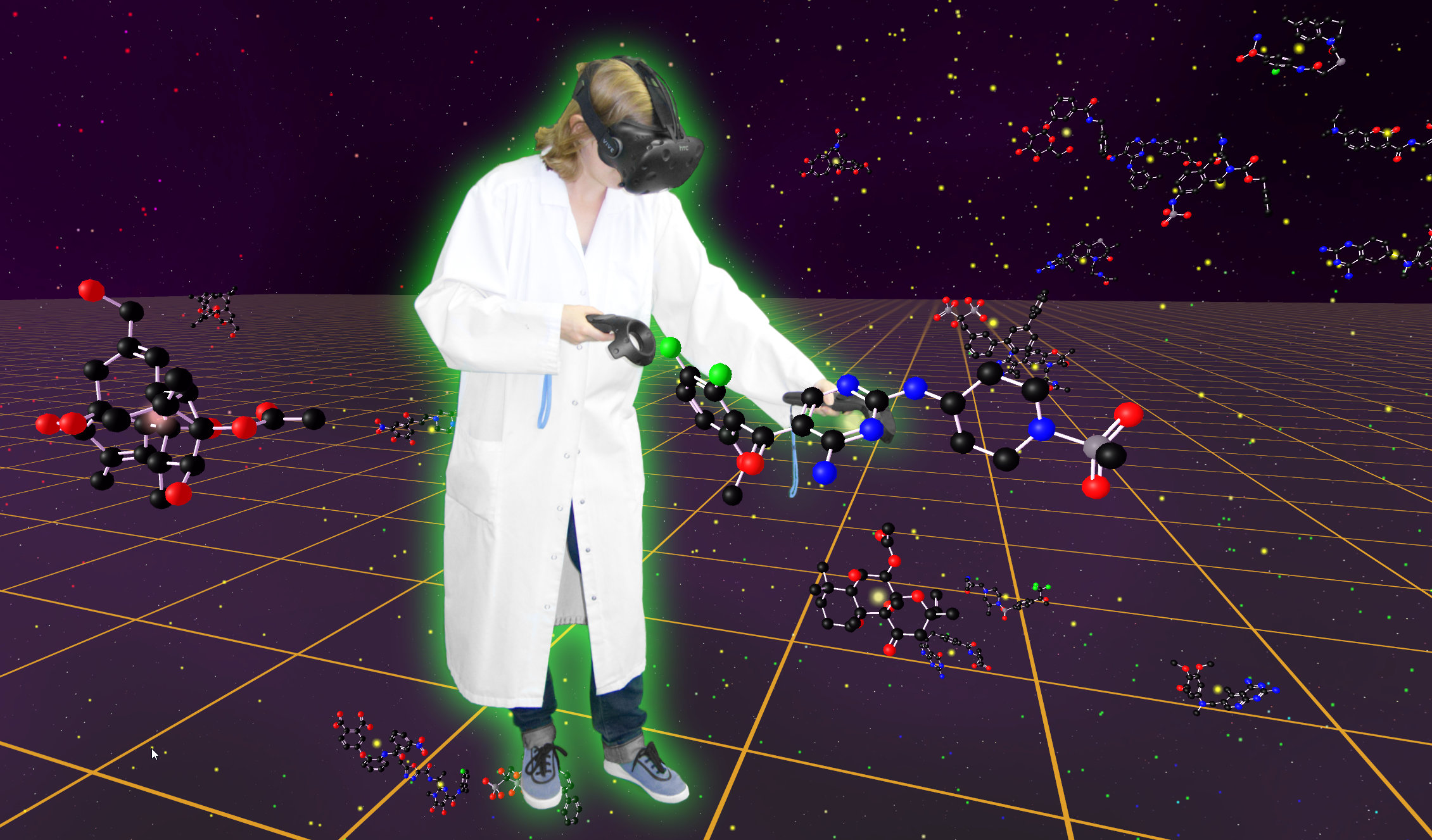 You can download the precompiled windows binary here. Extract the contents of the zip folder and run vrcs.exe. 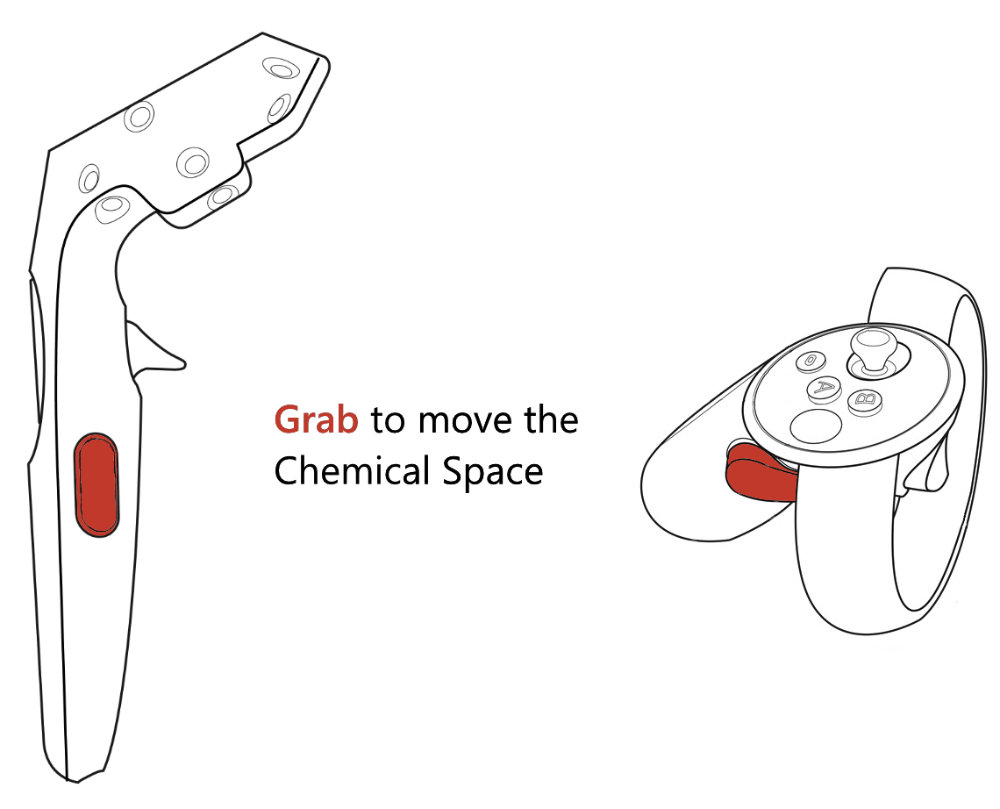 Usage (Without a VR Headset)

If you do not have a VR headset, you will be able to use VRCS in a limitad fashion using your mouse and keyboard. The movement in the plane is controlled by AWSD while the rotation of the simulated headset is controlled using the mouse.

In order to build VRCS, the latest release of Unity3d is required.