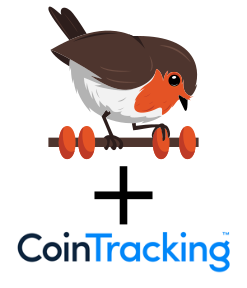 This release contains a some new features and bug fixes completed within the last month.

Most notably Rotki now keeps all actions in the local encrypted database, as opposed to caching files and frequently re-requesting trades from the exchanges. Once the data is in Rotki, it's with your forever now!

Moreover all users of Cointracking.info can now export their trades from that website and import it into Rotki thanks to the new import data feature.

Added support for the following tokens