A background script to automatically set the resolution per application, while you can set different resolutions for different (multiple) applications at once.

It can handle different applications with a different (required) resolution, running at the same time. The background script will keep track of what is the front most application, and will set the resolution accordingly. It also works fine with Alt+Tab.

Note that this behaviour might be annoying if you switch a lot between the desktop and listed applications; the frequent resolution switch might be too much. 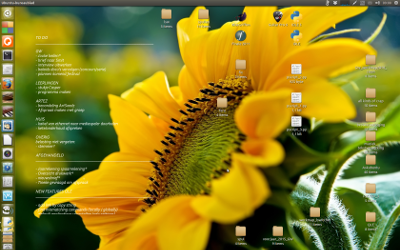 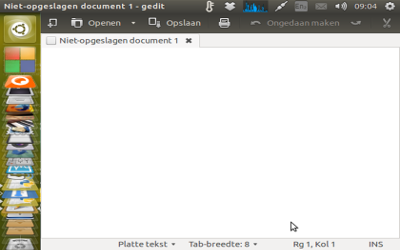 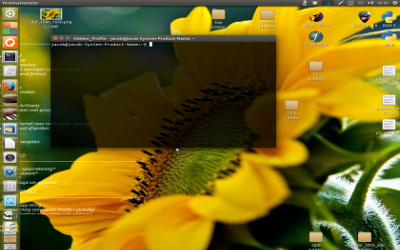 When the application is closed, the resolution is automatically set back to 3200x1800

###Figure out the descriptor for applications

If you want to find out the name, you have to write into the config file, you can use this command:

Once you started this, you have 5 seconds to focus the desired app.

###Note The script use pgrep -f <process>, which catches all matches, including scripts. The possible downside is that it can cause name clashes when opening a file with the same name as the process.

###Explanation When the script starts, it reads the file in which you defined your applications and their corresponding desired screen resolutions.

When pgrep -f <process> does not produce output for any of the listed applications, it sets the resolution to "default".