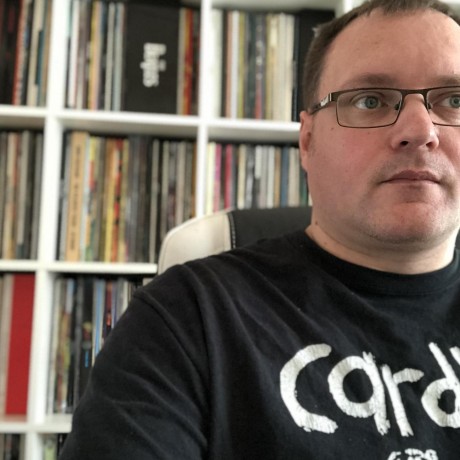 I am an experienced DevOps practitioner and system administrator with a passion for automation and containers. I have been working in IT and related industries for the better part of 25 years. During my career, I have had varied responsibilities in many different sectors, ranging from looking after an entire IT infrastructure to providing first-line, second-line, and senior support in both client-facing and internal teams for small and large organisations.

I work almost exclusively with Linux, using open source systems and tools across both dedicated hardware and virtual machines hosted in public and private clouds at N4Stack which is a Node4 company, where I am the Practice Manager of SRE & DevOps. 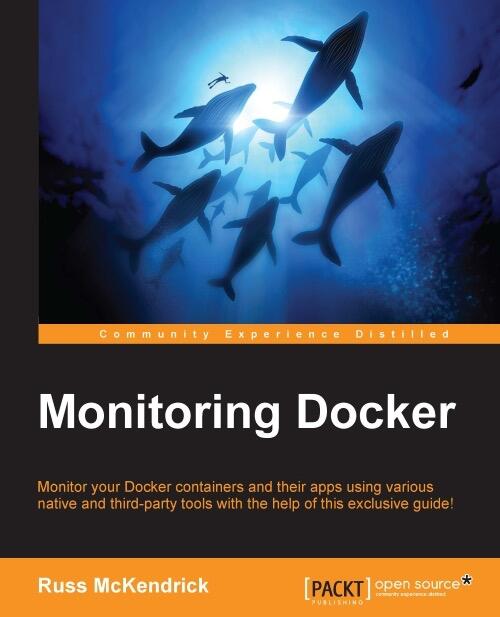 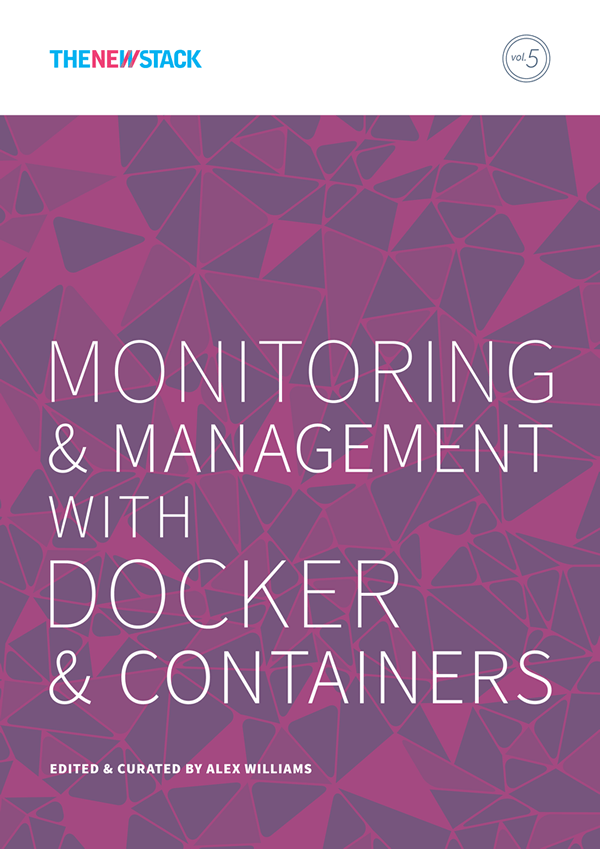 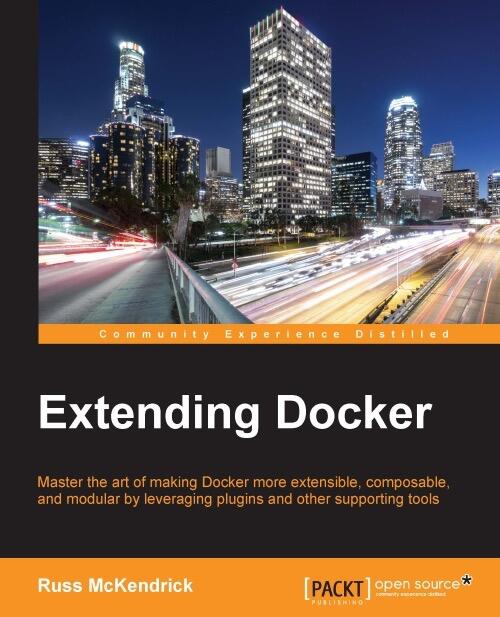 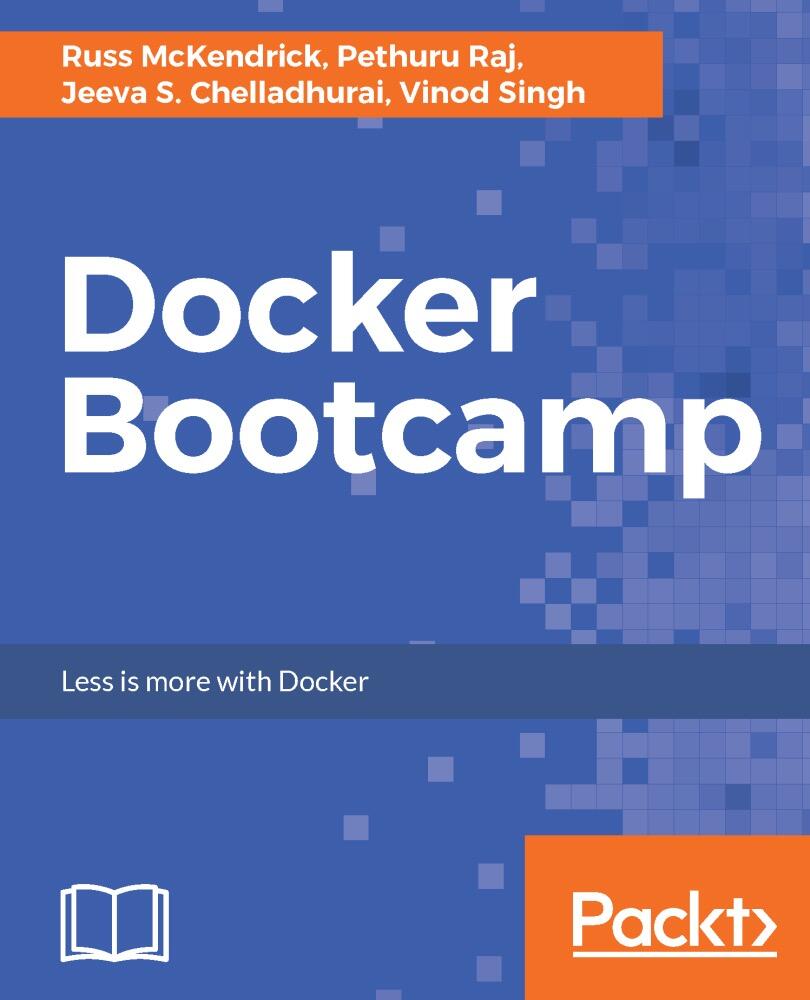 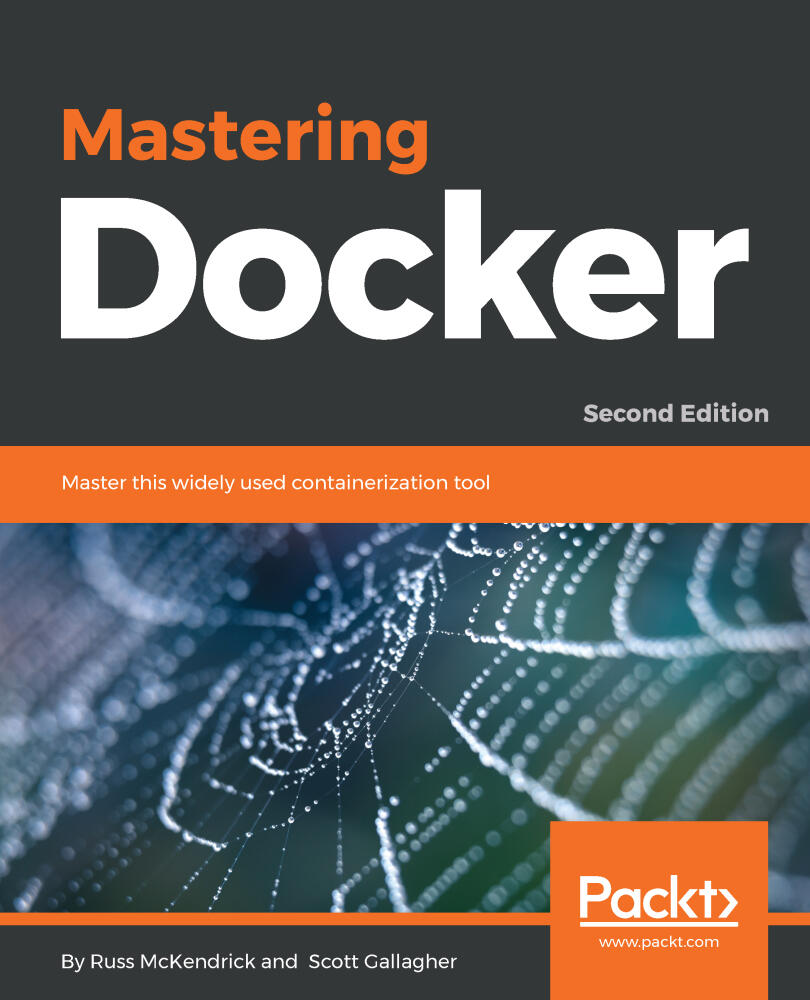 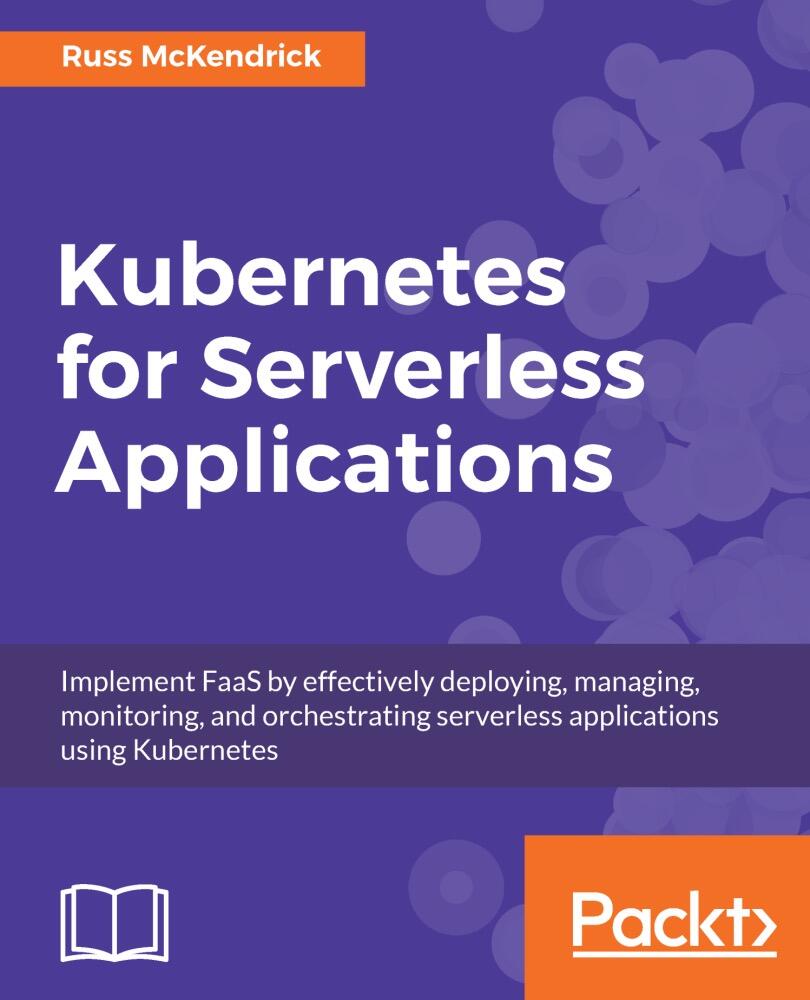 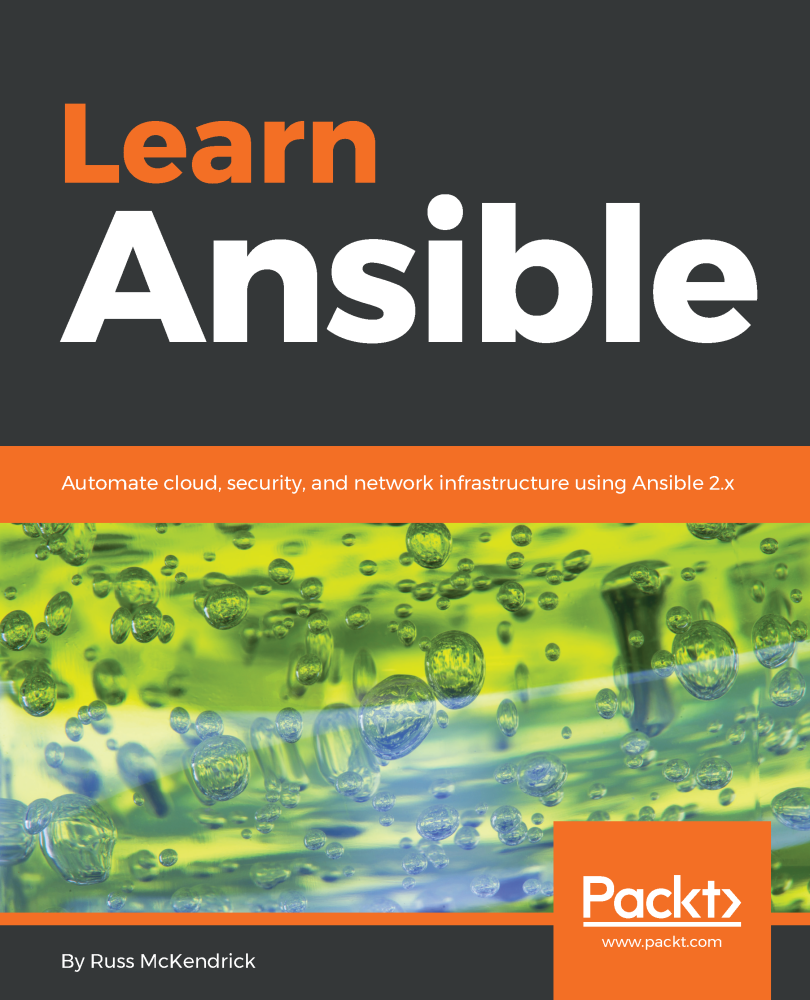 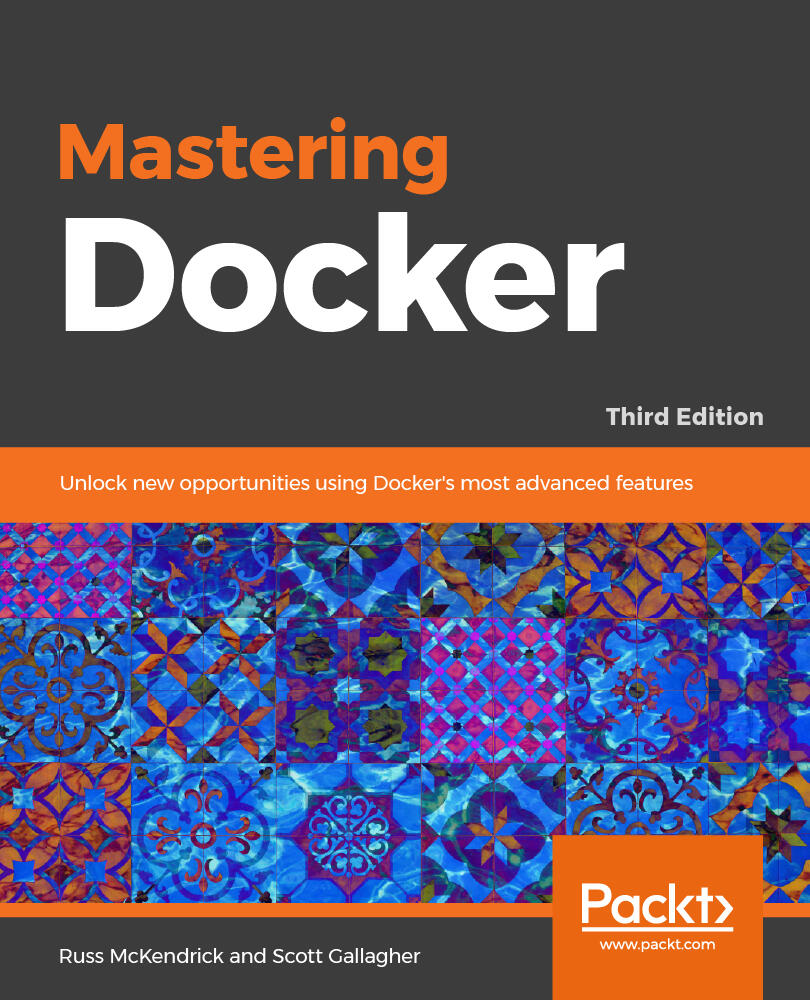 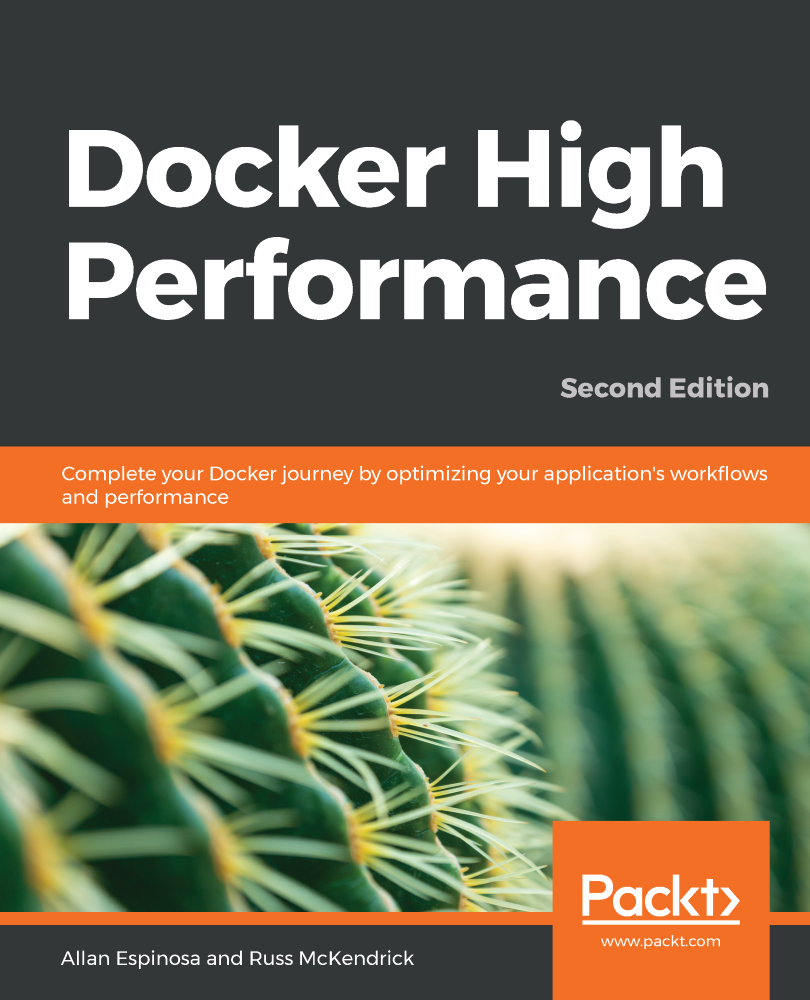 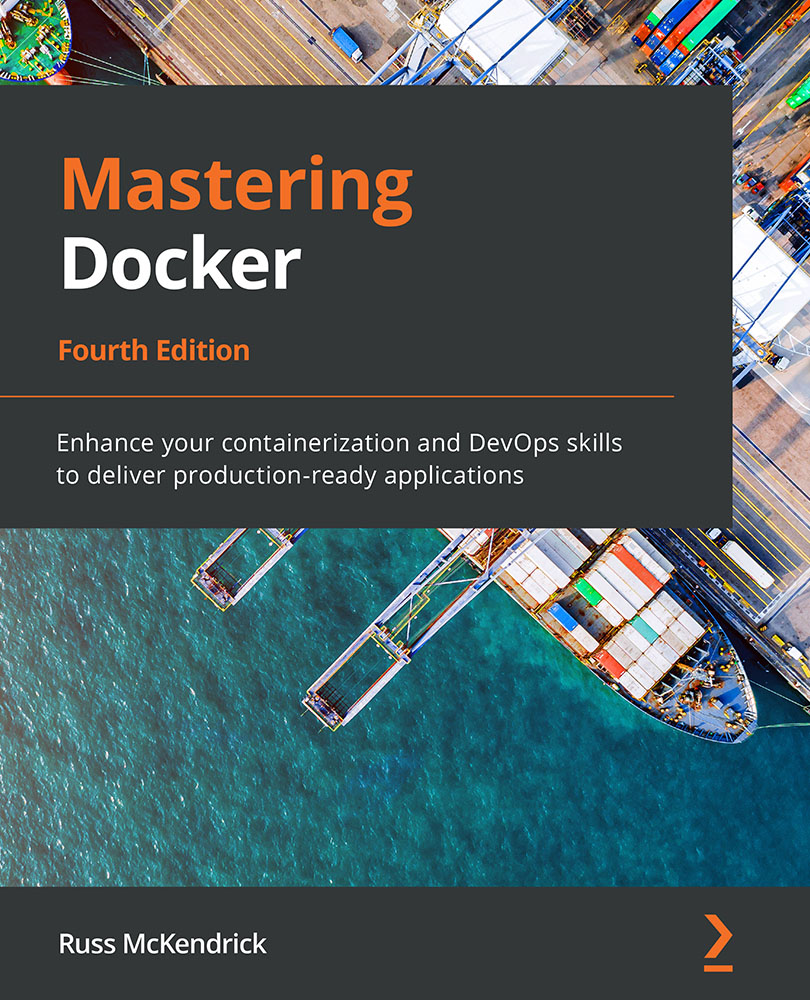 I have also contributed to "Monitoring and Management With Docker and Containers", which was published by The New Stack. My eighth book, "Mastering Docker - Fourth Edition" is out now and published by Packt Publishing.

I also buy way too many records.

762 contributions in the last year