A complete firmware for the RVL Controller Board

This project is still under heavy development, documentation coming soon once things have settled!

In the mean time, check out this tech demo video of the hardware (as of July 2018). 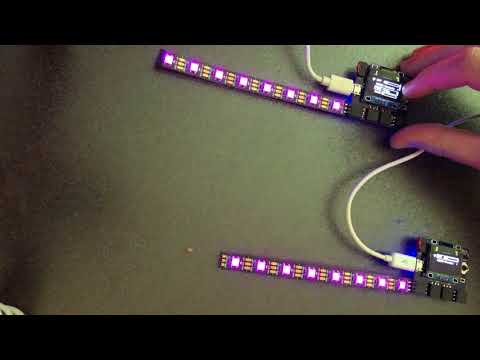 And a photo of the system on my bike at Burning Man 2017: 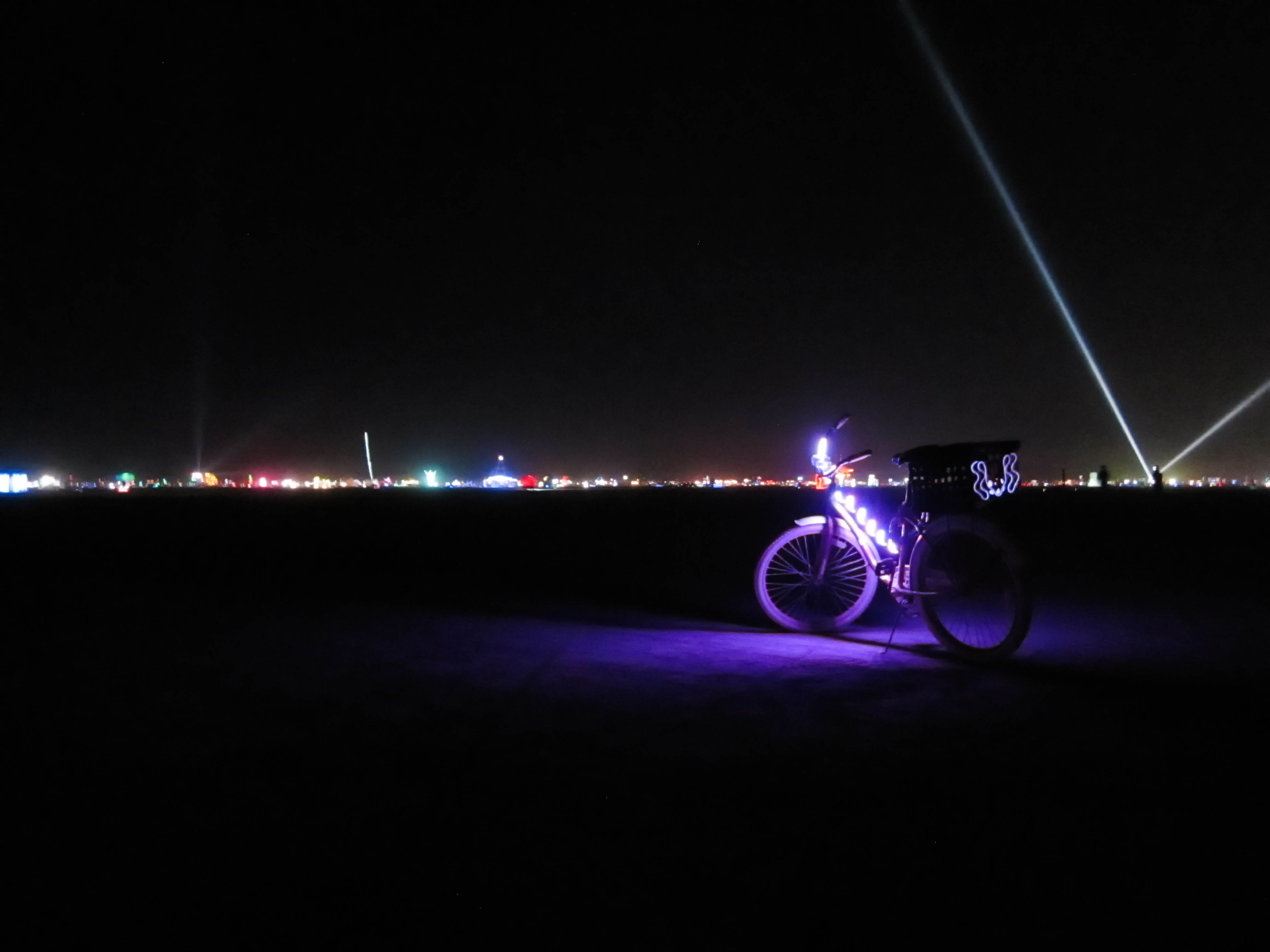 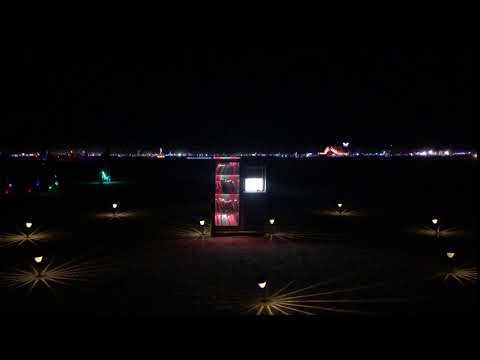 All schematics, layouts, software, and other documentation for raver-lights is released under the General Public License.

Raver Lights is free software: you can redistribute it and/or modify it under the terms of the GNU General Public License as published by the Free Software Foundation, either version 3 of the License, or (at your option) any later version.

Raver Lights is distributed in the hope that it will be useful, but WITHOUT ANY WARRANTY; without even the implied warranty of MERCHANTABILITY or FITNESS FOR A PARTICULAR PURPOSE. See the GNU General Public License for more details.

You should have received a copy of the GNU General Public License along with Raver Lights. If not, see http://www.gnu.org/licenses/.

A complete firmware for the RVL Controller Board