We meet on Wednesdays at the library terrace of the administrative building at 5 PM. See the list of papers below. Suggest more on slack. 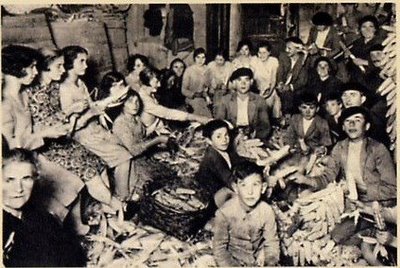 Renny-Byfield, Rodgers-Melnick & Ross-Ibarra (2016) Gene fractionation and function in the ancient subgenomes of maize

Postponed for general depression after Trump won the elections.

Selinger & Chandler (1999) Major recent and independent changes in levels and patterns of expression have occurred at the b gene, a regulatory locus in maize