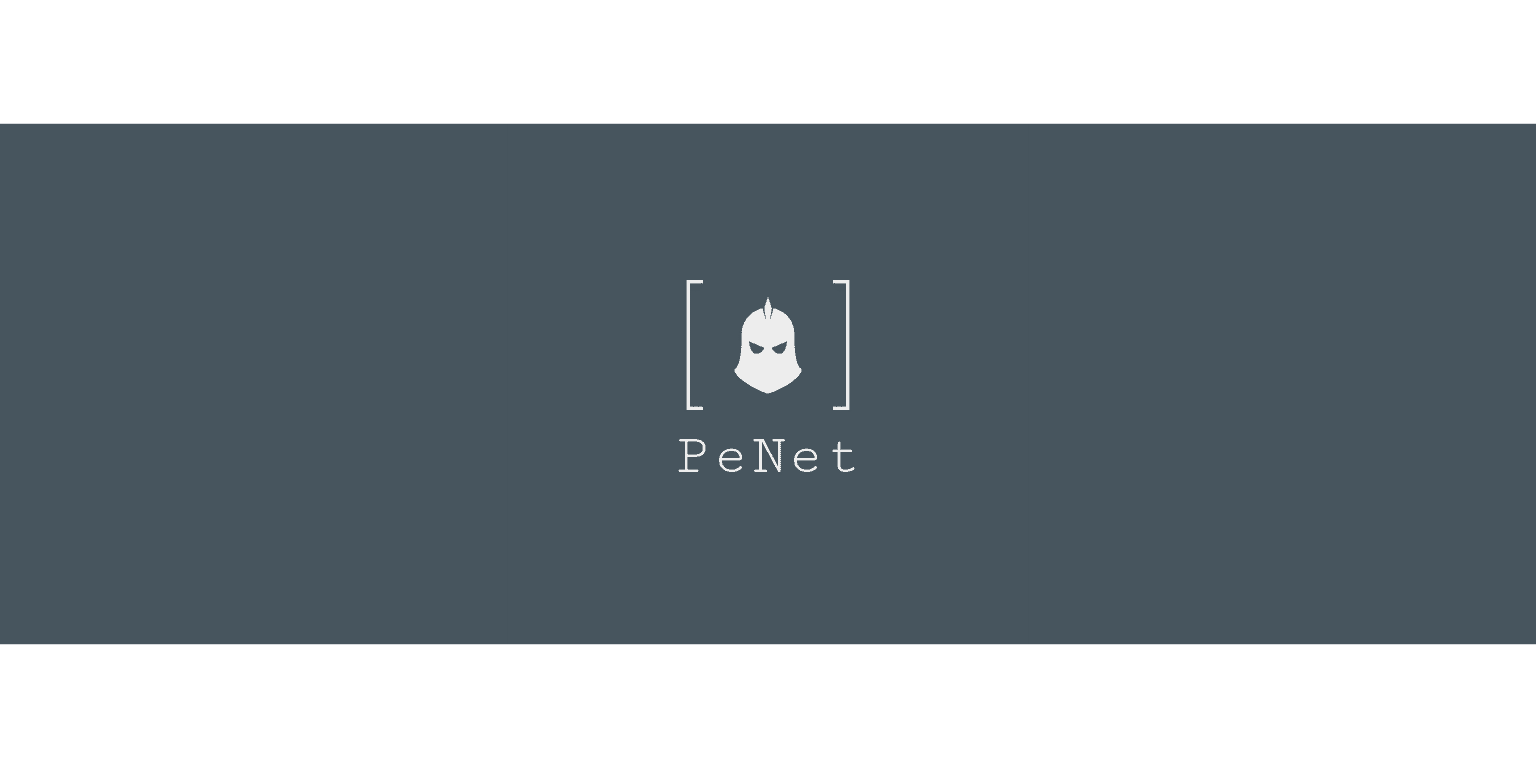 PeNet is a parser for Windows Portable Executable headers. It completely written in C# and does not rely on any native Windows APIs. Furthermore it supports the creation of Import Hashes (ImpHash), which is a feature often used in malware analysis. You can extract Certificate Revocation List, compute different hash sums and other useful stuff for working with PE files.

For an overview of PeNet or to analyze PE files go to: penet.io

The project is automatically build, tested and released with an Azure Pipeline.

To release a new version, push a tagged commit. For example: