Check out the finished product at run.south.im. 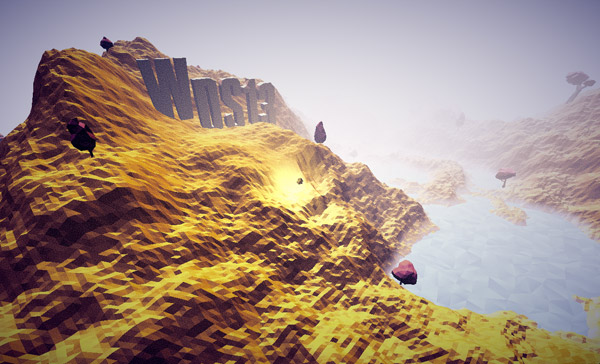 To get the code on your system and install the required dependencies:

If you're just looking to get it running locally:

Otherwise, you can run make to set off the following tasks:

If you're wondering about specific bits of functionality, most of the final code is actually contained in modules which are freely available on npm. These ones might be of particular interest:

The song included in the credits is Clones by Thomas Barrandon, you should check out his other work!

It's also worth taking a look at hackers.txt for a full list of the authors whose modules were used in the project.

Unless otherwise specified, all source code is licensed under the MIT license included in this repository.

Certain project-specific files have been licensed under the Mozilla Public License. These files are stated as such explicitly at the beginning of the file in question.

With the exception of the Web Directions South logo, images and 3D geometry files are licensed under a Creative Commons Attribution-NonCommercial-ShareAlike 3.0 Unported License: