Software Center component of the Solus Operating System. Currently undergoing an overhaul to drop all the stupidity and slowness that it managed to gather over the years. 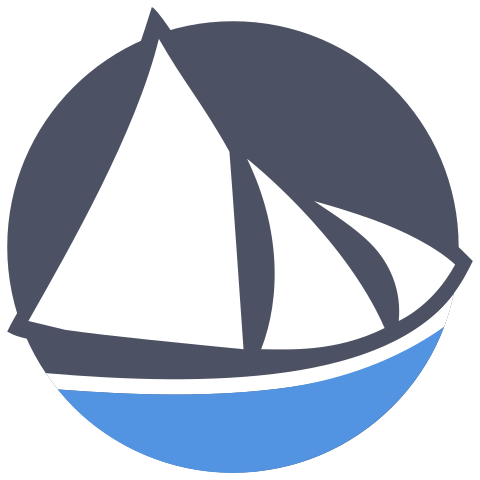 Why not use GNOME Software?

GNOME Software relies on several layers of abstraction to address limitations in the underlying package formats that cannot be extended to represent the required metadata.

GNOME Software also fits a different design pattern from an architectural view to Solus itself. The requirement to reboot even for trivial updates isn't acceptable within the Solus platform.

The further integrations of several competing standards for application isolation within the framework also isn't something desirable for Solus. We provide native optimized runtimes of our own, as such the performance of Solus would be severely impacted by the introduction of watered down third party runtimes.

Clone the repo, and then install appstream-glib::

This software is available under the terms of the GPL-2.0 license. Please see LICENSE for details.