A library to capture canvas-based animations at a fixed framerate

CCapture.js is a library to help capturing animations created with HTML5 canvas at a fixed framerate.

An example is probably worth a lot of words: CCapture.js with Game of Life 3D.

What is CCapture.js and why would I need it?

Let's say that you finally have your amazing canvas-based animation running in your browser, be it 2D or 3D with the power of WebGL. You've been working hard to keep it fast and smooth. If you're using requestAnimationFrame you're aiming for a framerate of 60fps or, in other words, each frame is taking 16ms or less to render.

What if, indeed. What would happen is that you'd get a choppy video at best. At higher resolutions, fillrate is a bottleneck for most canvas-based animations. High quality settings or high number of elements may be only feasible on more powerful hardware.

With CCapture.js you can record smooth videos at a fixed framerate for all these situations, because it doesn't run in realtime: it makes the animations run at a given, fixed framerate which can be specified. You can record animations at smooth and consistent 30 or 60fps even if each frame takes seconds to render. You can even take a 240fps capture and create motion blur with post-production software.

The only requirement is that you step your values per frame according to elapsed time. In other words, don't increment your variables with a fixed value each frame, but use an elapsed time delta to adjust those increments. CCapture.js works by hooking the common methods for obtaining that elapsed time: Date.now(), setTimeout, requestAnimationFrame, etc. and making them behave like a constant time step is happening, fixed by the specified framerate.

Or include the whole pack

Or use npm or bower to install the package:

Or use bower to install the package:

To create a CCapture object, write:

This creates a CCapture object to run at 60fps, non-verbose. You can tweak the object by setting parameters on the constructor:

You can decide when to start the capturer. When you call the .start() method, the hooks are set, so from that point on setTimeout, setInterval and other methods that are hooked will behave a bit differently. When you have everything ready to start capturing, and your animation loop is running, call:

requestAnimationFrame, setTimeout, etc. won't work as expected after capture is started. Make sure your animation loop is running

And then, in your render() method, after the frame is been drawn, call .capture() passing the canvas you want to capture.

That's all. Once you're done with the animation, you can call .stop() and then .save(). That will compose the video and return a URL that can be previewed or downloaded.

Note: you don't need to .stop() in order to .save(). Call capturer.save() anytime you want to get a download up to that moment.

CCapture.js only works on browsers that have a `canvas implementation.

WebM Writer current version only works on a browser that supports the image/webp format. Exporting video is basically Chrome-only for now :( If you want to help to make it Firefox, Opera or even Internet Explorer compatible, please do!

gif.js has some performance limitations, be careful if capturing a lot of frames.

Different browsers have different issues with big files: most break for big Uint8Array allocations, or when a file to downloads is larger than 1GB, etc. I haven't been able to find a solid solution for all, so I introduced the autoSaveTime parameter, just to prevent loss of large files. If used with a webm/png/jpg capturer, it will automatically compile, download and free the captured frames every n seconds specified in the parameter. The downloaded file will have the structure {name}-part-00000n and the extension (.webm or .tar). The files inside the TAR file will have the right number of sequence.

Use an autoSaveTime value that give you a file that is small enough to not trip the browser, but large enough to not generate a thousand part files. A value between 10 and 30 seconds for a 4K capture I've found works best: just make sure the file is under 1GB. For most regular, viewport-sized or even Full-HD captures it shouldn't be an issue, but keep in mind this issue.

There's some issues in which memory -mostly from accumulated frames- will not be freed, depending on the platform and the mood of the browser. If you run into non-sawtooth like memory profiles, and are running chrome, try running it with --js-flags="--expose-gc". This way CCapture will run gc() every frame and memory consumption should stay stable. 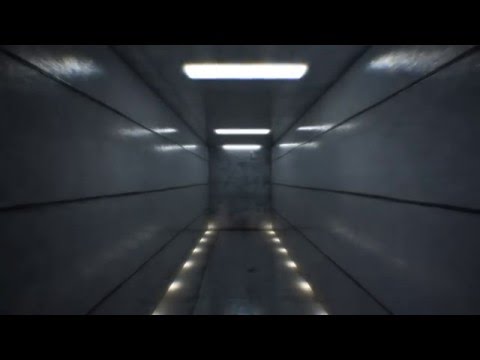 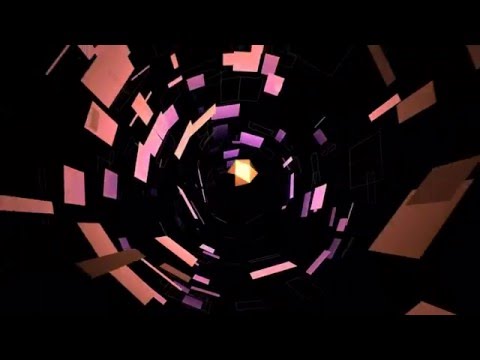 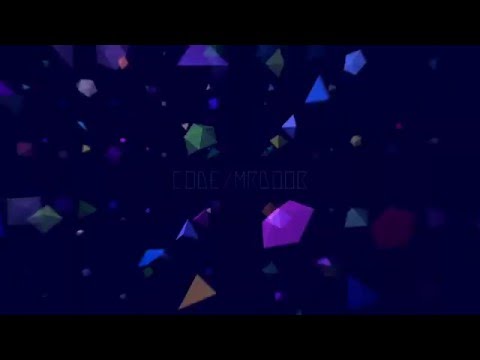 A library to capture canvas-based animations at a fixed framerate