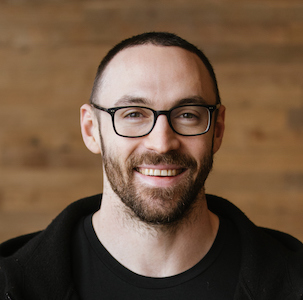 Steven Surgnier is an adamant believer that organizations should promote the evolution of society on a sustainable course that benefits humankind. Steven is a science enthusiast. He took courses in biology and organic chemistry for fun while obtaining his Masters of Electrical Engineering. His current research interests are in representation learning. Steven lives in Brooklyn, New York with his wife Danni and son Duncan.

Bachelor of Science in Electrical Engineering