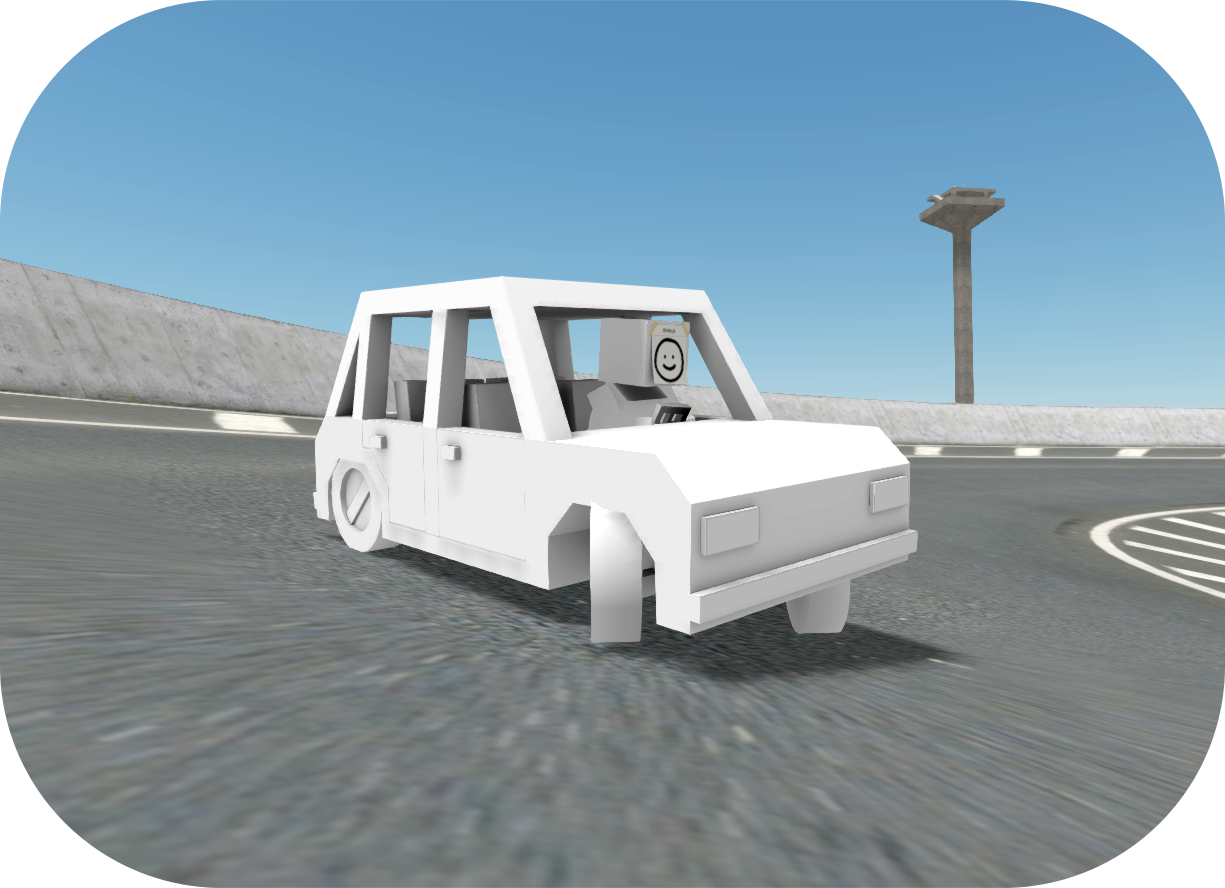 Not in active development

Mostly a playground for exploring how conventional third person gameplay mechanics found in modern games work and recreating them in a general way.

All planned features can be found in the GitHub Projects.

Check out the Sketch template project to learn about using Sketchbook.