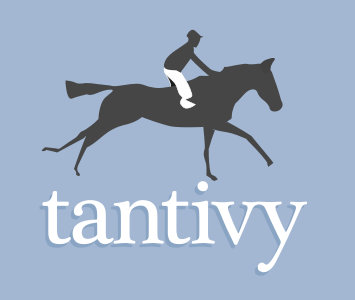 It is closer to Apache Lucene than to Elasticsearch or Apache Solr in the sense it is not an off-the-shelf search engine server, but rather a crate that can be used to build such a search engine.

Tantivy is, in fact, strongly inspired by Lucene's design.

Your mileage WILL vary depending on the nature of queries and their load.

How can I support this project?

There are many ways to support this project.

We use the GitHub Pull Request workflow: reference a GitHub ticket and/or include a comprehensive commit message when opening a PR.

Tantivy compiles on stable Rust but requires Rust >= 1.27. To check out and run tests, you can simply run:

Some tests will not run with just cargo test because of fail-rs. To run the tests exhaustively, run ./run-tests.sh.

You might find it useful to step through the programme with a debugger.

Make sure you haven't run cargo clean after the most recent cargo test or cargo build to guarantee that the target/ directory exists. Use this bash script to find the name of the most recent debug build of Tantivy and run it under rust-gdb:

Now that you are in rust-gdb, you can set breakpoints on lines and methods that match your source code and run the debug executable with flags that you normally pass to cargo test like this:

By default, rustc compiles everything in the examples/ directory in debug mode. This makes it easy for you to make examples to reproduce bugs: