I was invited by the US Embassy in Seoul to lead a one day workshop for students between age of 17~27. Most of the students relocated to Seoul very recently. They are identified as defectors, migrants or refugees. Some of them are from North Korean diaspora, born in China or neighboring countries by North Korean parents. The workshop was three hours long, for 12 students using Windows computers. Almost all of the students did not have any exeperience with code.

The workshop followed curriculum I developed for Uncertainty School and Signing Coders. I asked Taegyoung Kim and Yumi Jung from Stuckyi studio to help with teaching. It was once again a great experience to work with them. 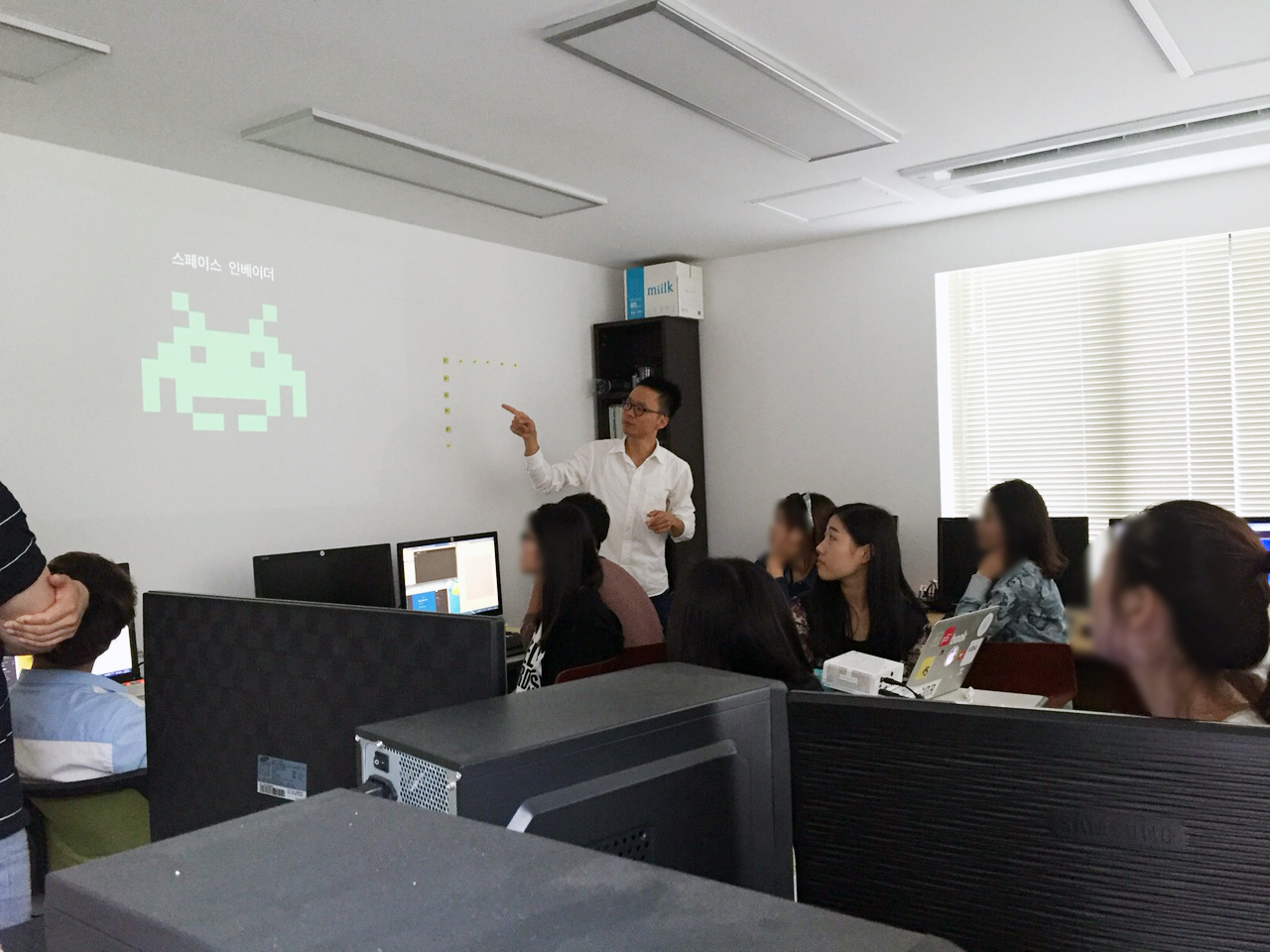 We started the workshop with a brief introduction about how humans and computers can communicate via code. As a performative demonstration, I asked Taegyung to mirror my movement, following each instruction. Before getting on the computer, we moved onto the Grids exercise. 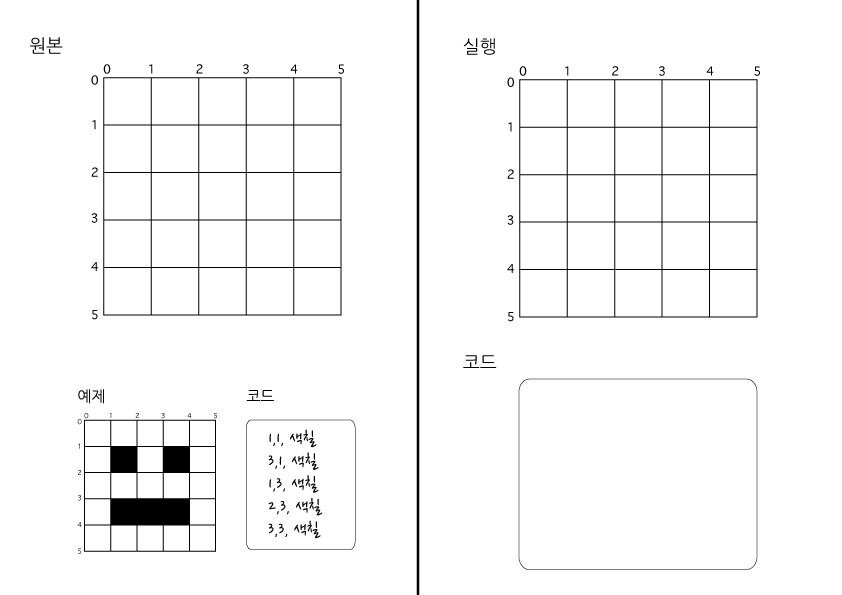 This exercise is new, based on the Bit's journey and Drawing robot. The exercise worked very well. It helped break the ice in the classroom and release tension about learning something new. 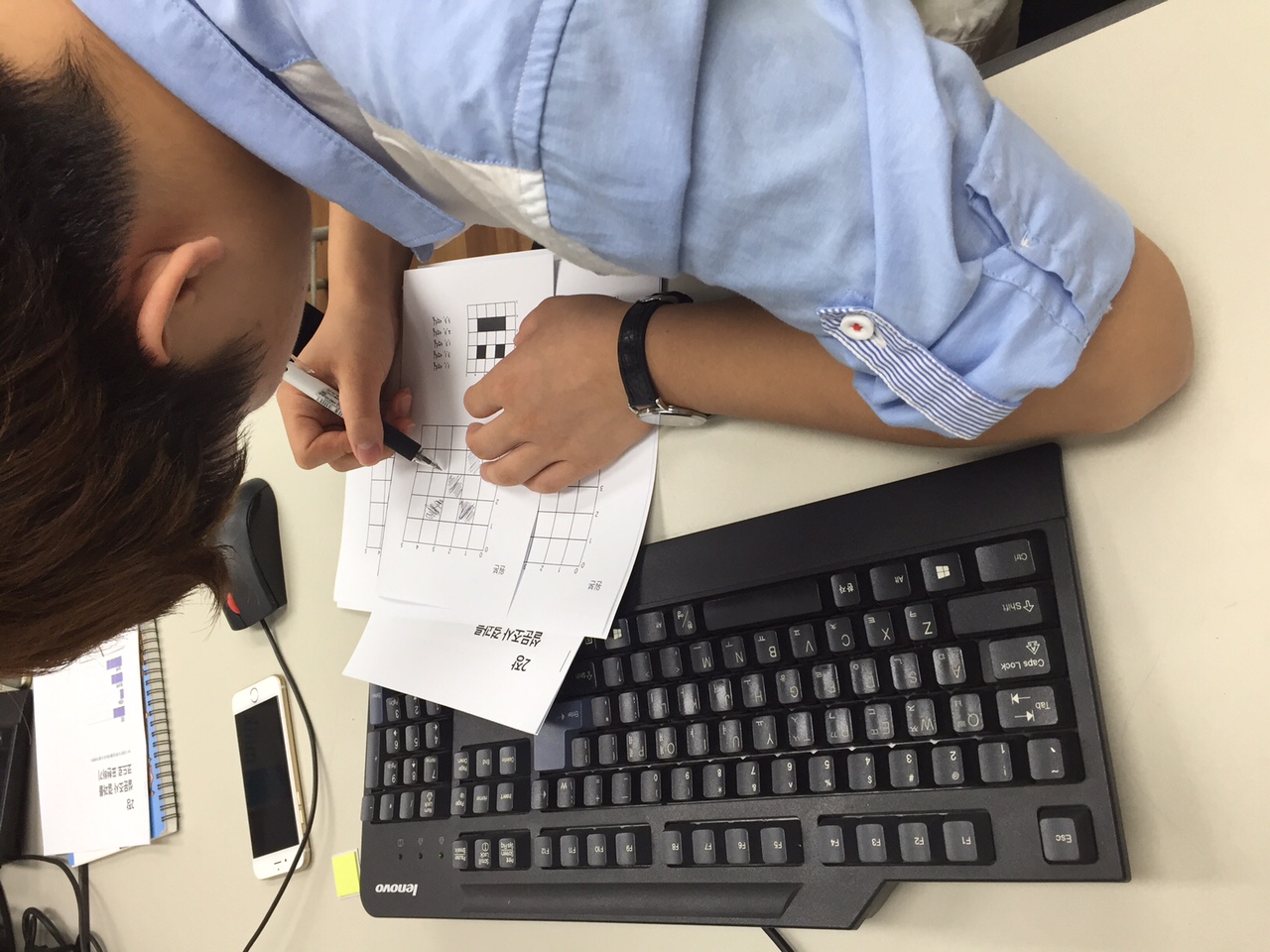 Following the exercise, I introduced the basic structure of code in p5.js and how to draw the same pattern on screen, using rect().

Link to print material from chapter 1

Chapter two slides and codes were prepared by the Stuckyi studio. 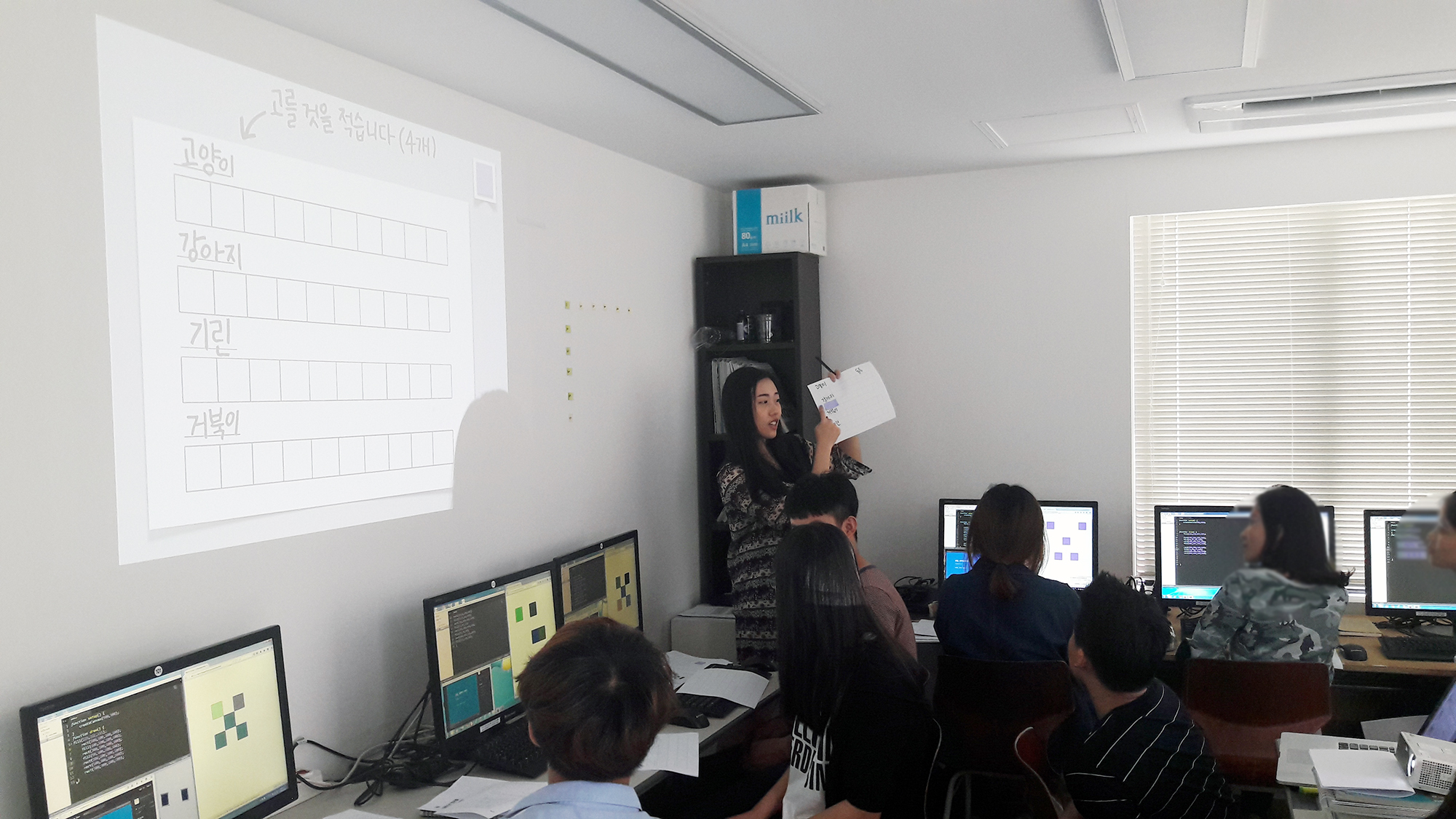 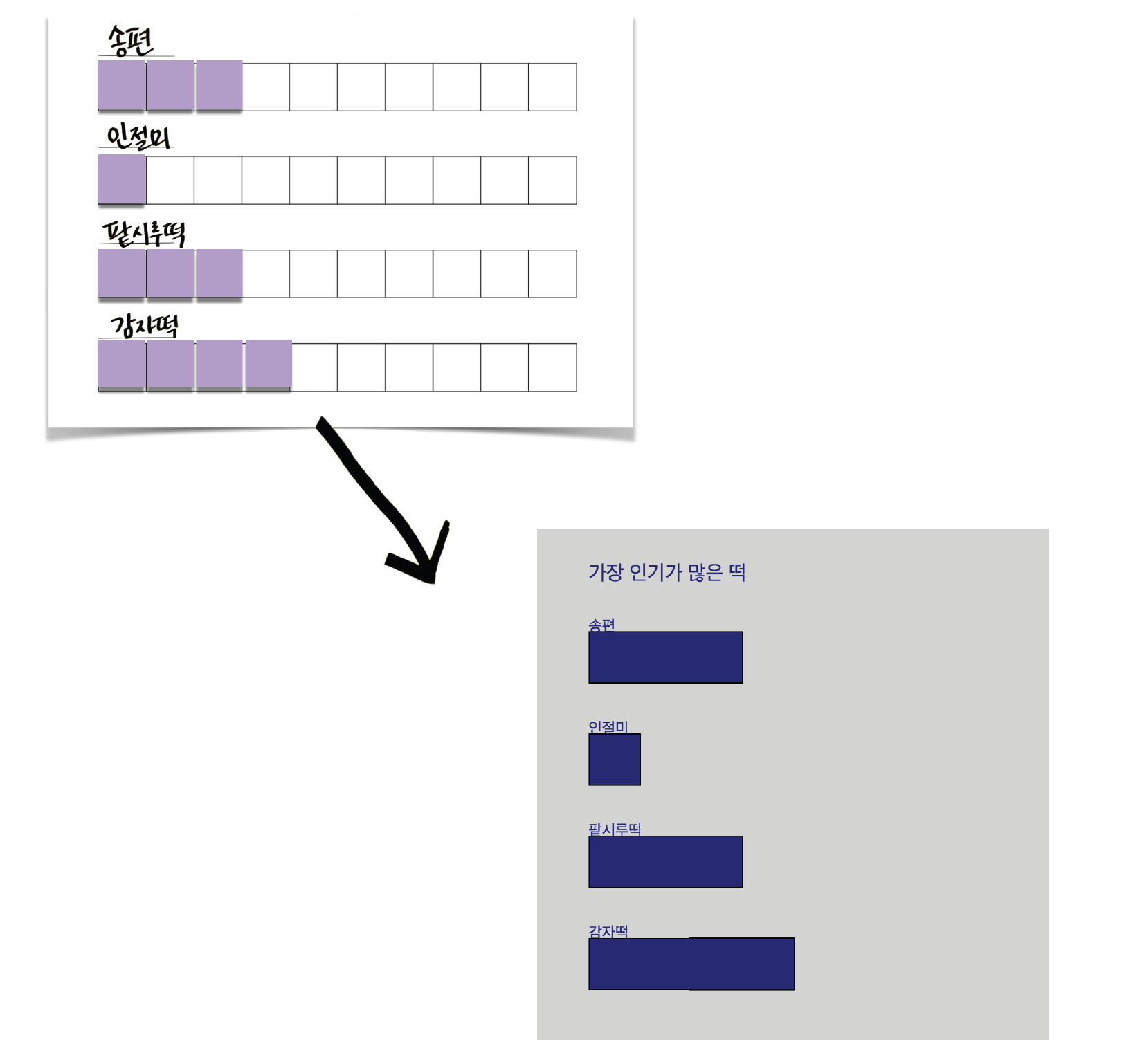 It was a blast. I wish I can share the pictures of their smile and laughter. 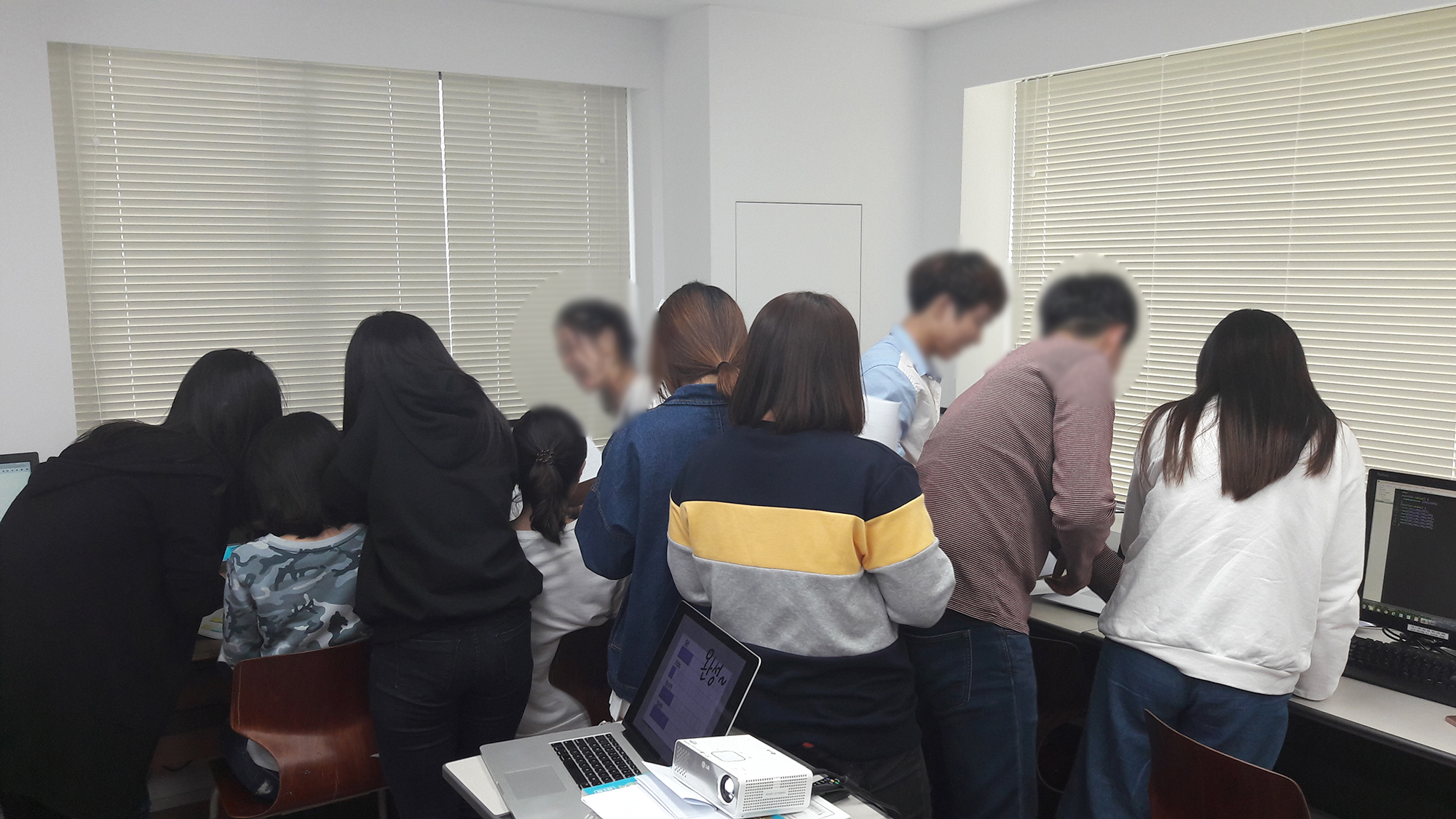 After a short break, we introduced how to show text on canvas and how to use multiplication to draw many boxes at once. Some part of the lesson was repetition of the part one, which was a good chance for everyone to catch up and learn the idea firmly. We also provided a print out of the code with annotations, so students could continue on their own speed.

Link to print material for Chapter 2 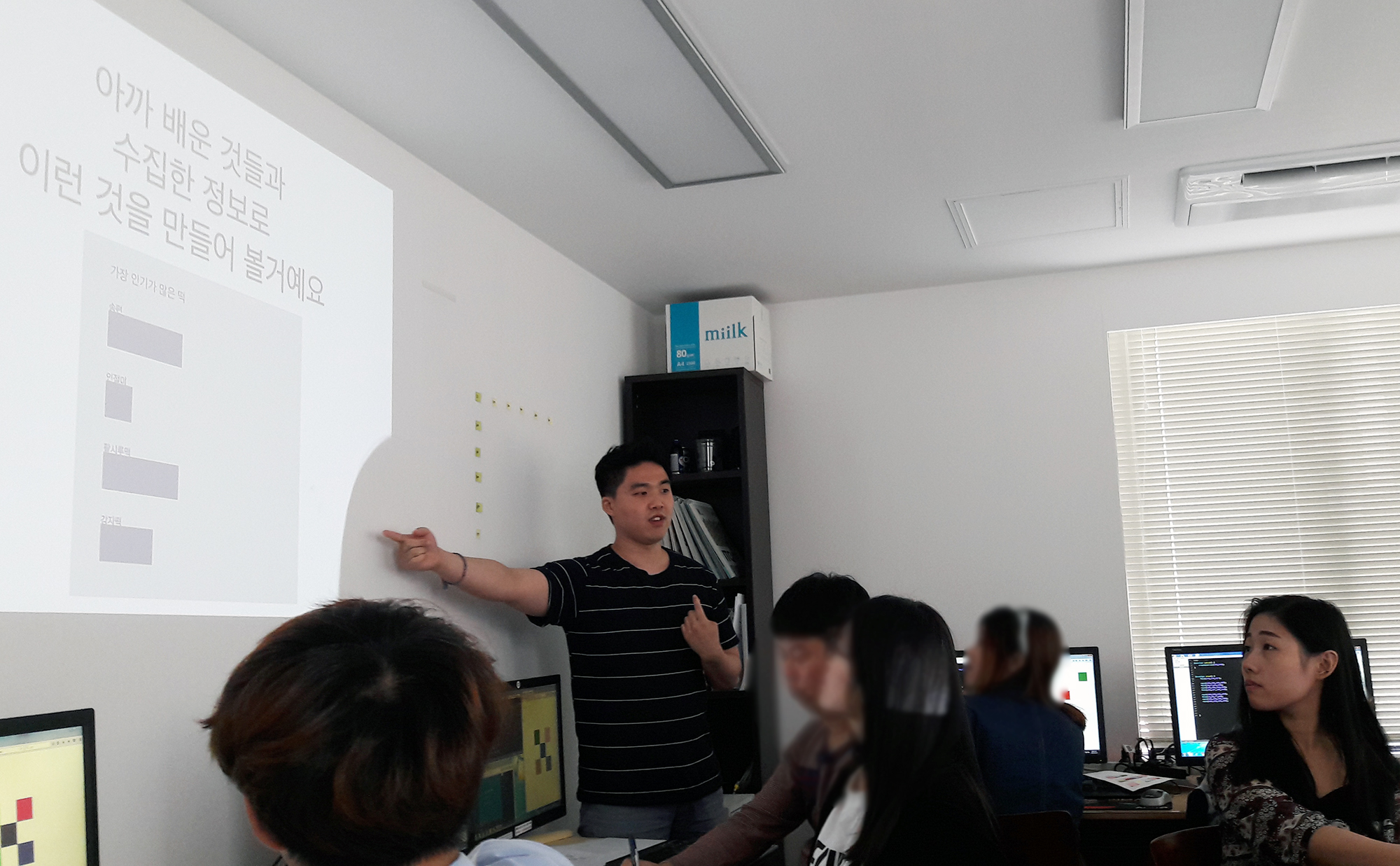 I introduced the concept of mouseX and mouseY and made a drawing application. 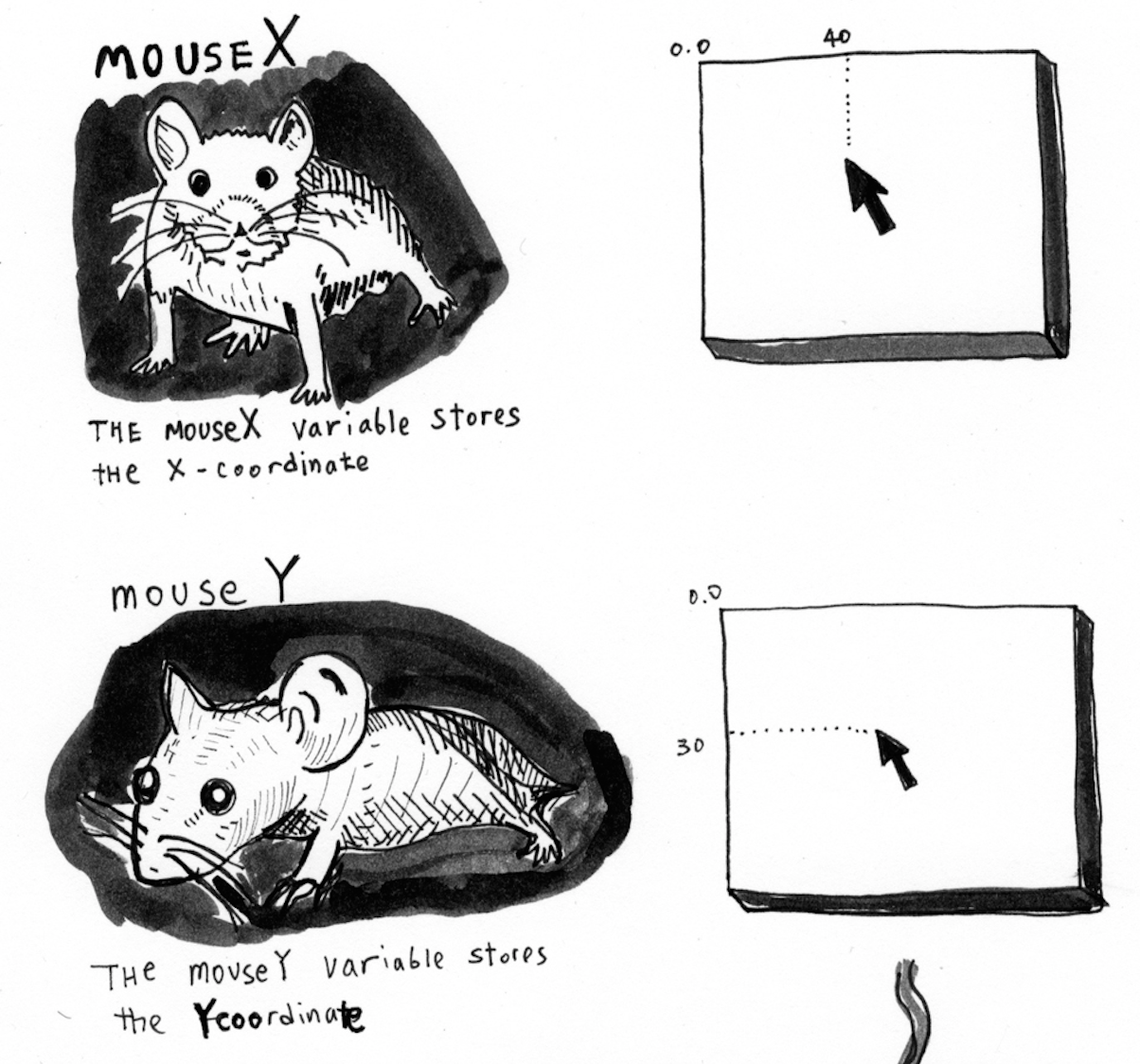 We also introduced the concept of random() which was a huge joy for the students. The final concept was if(){} statement.

I learned about the complexity and the magnitude of North Korean diaspora. I'm deeply touched by the students. Their resilience, willingness to experiment and the school's hospitality are something I can't put together in words. The students were very enthusiastic about learning to code, some said they may want to pursue 'this kind of thing' as a college major and career. They were not afraid of failing or making mistakes. In my experience, they were some of the best and most dedicated. I hope they can continue to explore creative, artistic use of technology. I'm encouraged to pursue NK diaspora as potential community to engage in near future.

Learning to code is similar to learning to play piano. The biggest difficulty is finding out how to enter semicolon or parentheses, how to copy and paste text and folder. Individual attention is highly necessary. We were three instructors and 12 students, with ratio of 1:4. This is the ideal ratio for a classroom of first time coders.

Since the students were adaptive and quick, we exceeded the materials we prepared. We improvised in the end, introducing some higher lever concepts and art works using code. I have a tendency to overprepare, but this time, I felt we could have underestimated the students learning speed. 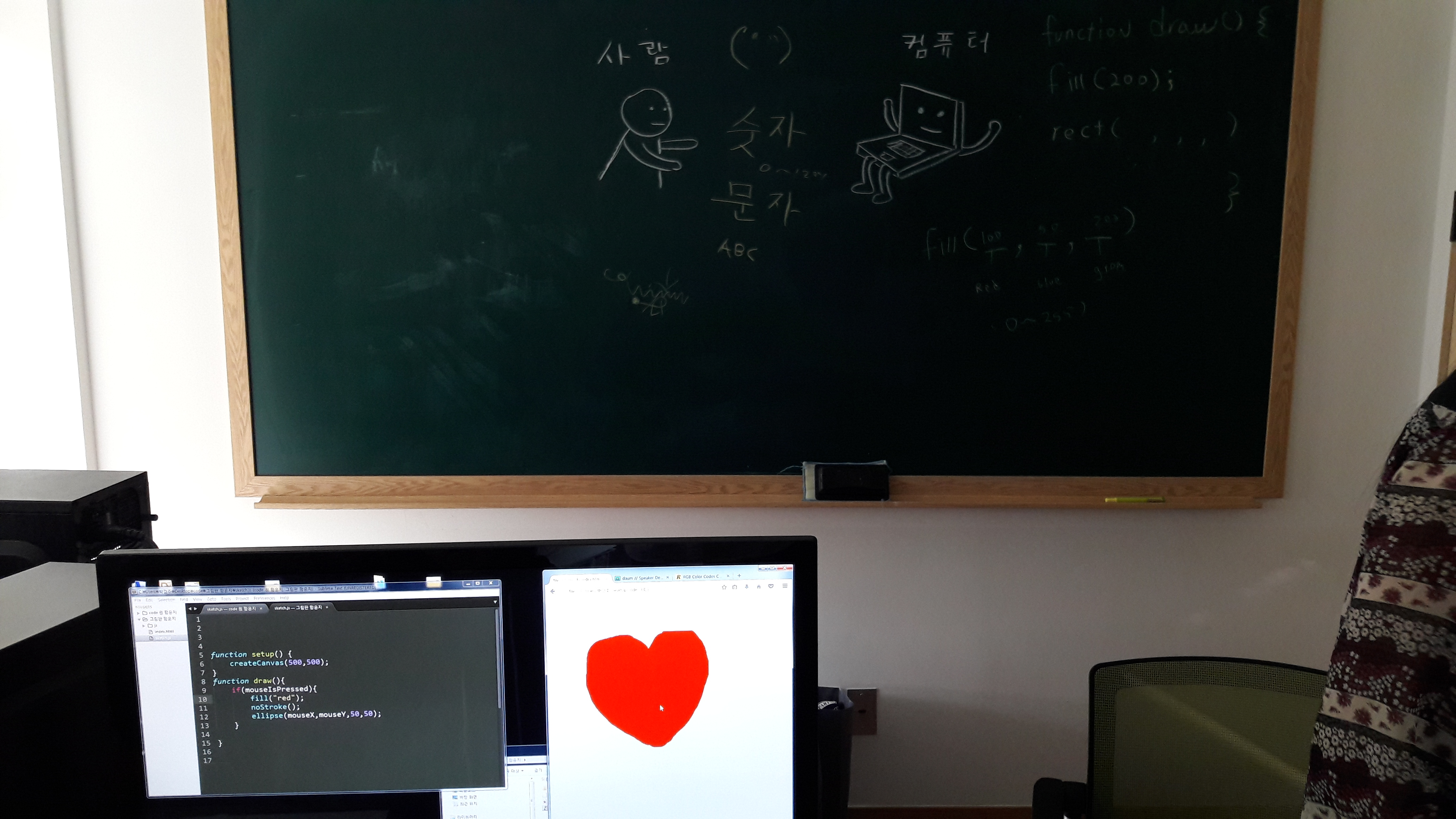 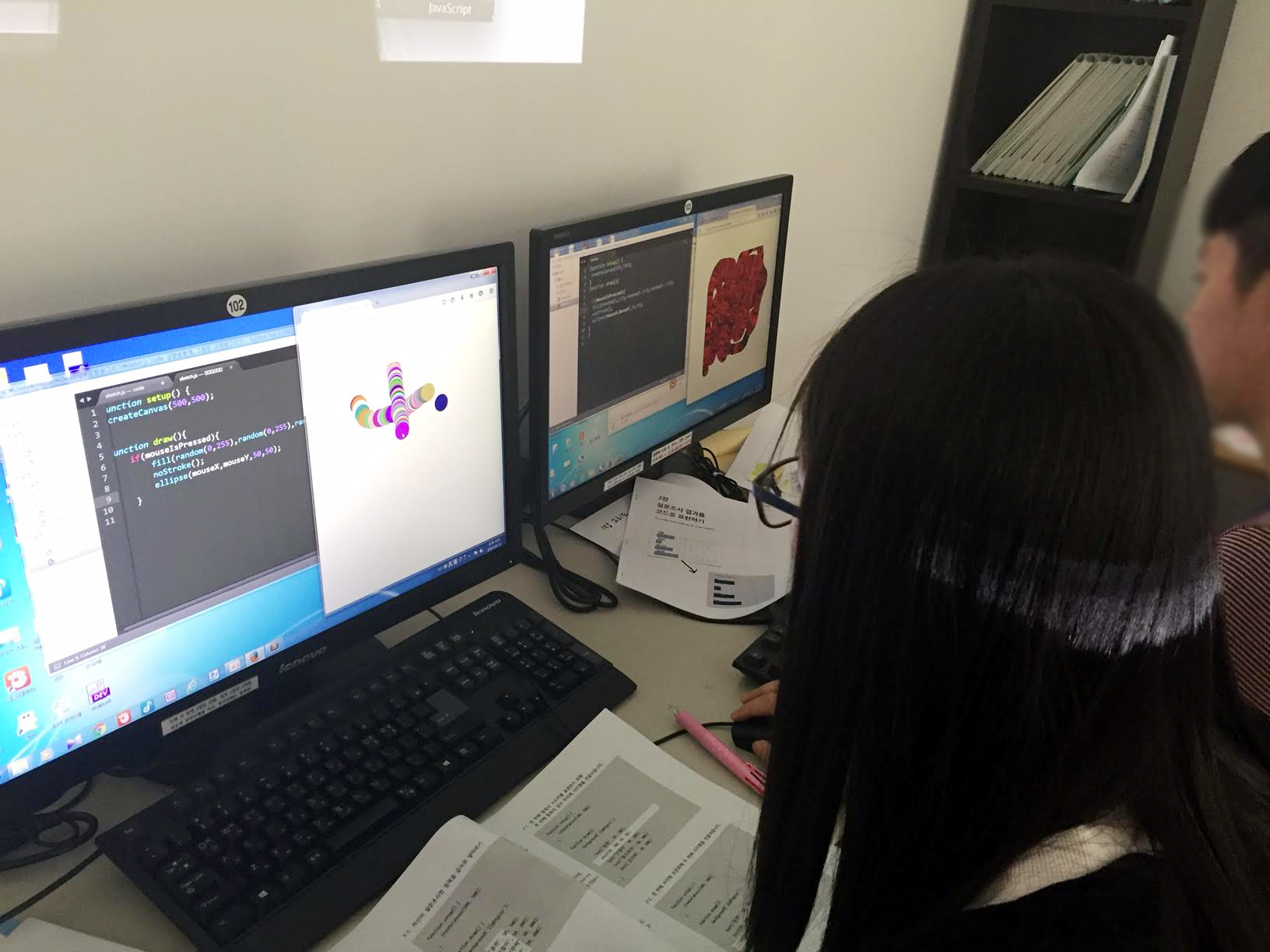 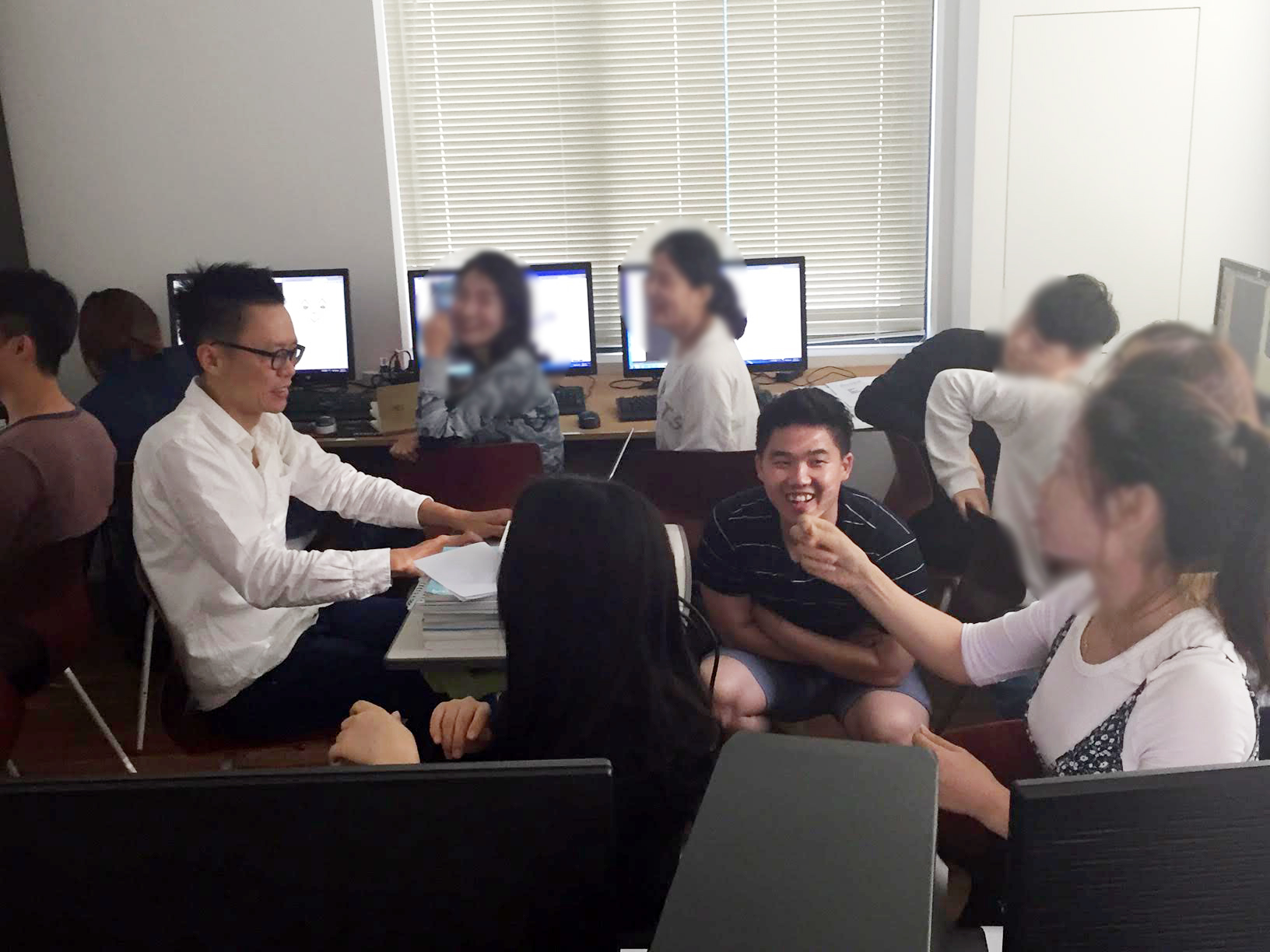 Special thanks to Yumi and Taegyoung of Stuckyi studio, Jiyoung, Marie, Marc of the US Embassy Seoul and the Pastor John Chon and the vice principal Chon of the Daum School.