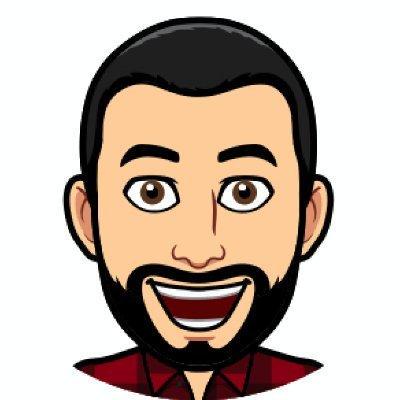 I'm a french software developer, currently living in Melbourne, Australia. I guess these days you could say I'm a JavaScript developer, but I prefer to think of myself as a polyvalent everything-around-software guy . In fact, I quickly get bored, so I make sure I keep learning new things all the time!

I want to build software that makes an impact, and I love the idea of open source in general - I truly believe we can build great things as a giant distributed global team.

I'm also (I like to think ) a hobbyist game developer!. You can play my finished games here.

Here's a list of all (I think) the languages I've written code in!

Languages I've toyed with in side projects

Languages I use for Game Dev

Languages I've learned just because, but not done anything meaningful with yet

Languages I've forgotten but once knew

I like building games, and I think that game development is one of the most complex parts of software development I've been exposed too, mostly because it doesn't involve just code, but also art, music, story telling, design, UX, UI, etc.

As part of my game dev journey, I've worked with and learned:

You can find most of my gamedev related projects on github, and some of my games can be played on itch.io.

1,394 contributions in the last year

Created an issue in tducasse/js-db that received 6 comments

Add a way to persist data to a file

Currently, the data is reset every time we relaunch the application. Add a way to save the data to a json file, and restore it from the file later on.