Speeds up your pipelines by automagically serverizing programs. 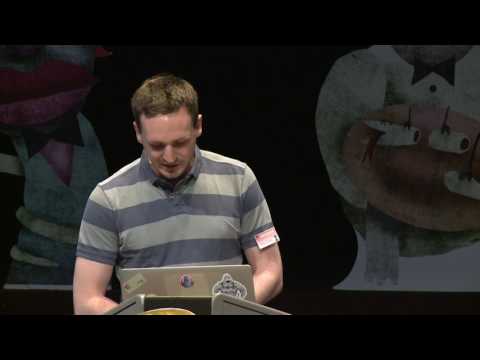 Have a Unix command-line program that you call frequently with small input and output? Does it take a long time to start up, e.g. because it needs to read large parameter files? Turn it into a server process that keeps running in the background while handling multiple inputs and outputs.

For example, instead of this:

All it takes is to insert viasock run before the command. The first time this is called, it will spin up the parse program as a server in the background. On every subsequent call, it will just use that server. If the parse program takes a long time to start up, e.g. reading in its model, this now happens only once, not every time it is used.

There are similar projects that use TCP sockets, which may expose your program to security threats. Viasock uses Unix domain sockets, which are more secure because they are protected by file system permissions.

Programs that can be called through Viasock must

Every record must end with \n (the line feed character). A record is a single line by default, but this can be configured with the -t and -T options.

If the process does not follow the protocol properly, it may happen that viasock gets deadlocked after sending an input record, waiting for an output record that never comes. To fail more gracefully in such situations, specify a timeout using the -w option. This is the maximum number of seconds the process is allowed to take for sending the output record.

The Viasock logo was designed by Valerio Basile.

Speeds up your pipelines by automagically serverizing programs.