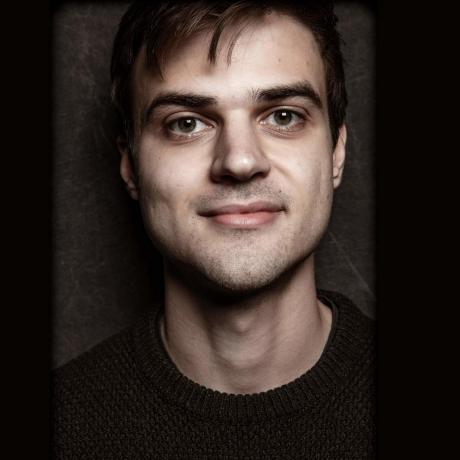 A networked Skyrim mod that allows players to own shops and visit other player's shops to buy and sell items. It's a rather ambitious project so I haven't yet released anything playable.

I'm currently particpating in the Advent of Code 2020. I have also participated in 2019 and 2018. I commit my daily solutions to these repos:

This is a summary of coding side projects that I have worked on in the past but I'm not actively working on now. It's roughly sorted by most recently worked on first.

901 contributions in the last year