yet *another* hydrodynamics/hyperbolic conservation law solver, this one in LuaJIT using OpenCL/OpenGL

lua-hydro-cl is a GPU-driven collection of computational fluid schemes, integrators, and equations all housed under one framework.

It uses LuaJIT as the scripting due to the performance and memory advantages that Lua and LuaJIT have over other comparable languages (Python, JavaScript, etc).

It uses OpenCL for the GPU code.

lua-hydro-cl has been maintained and developed by me, Christopher Moore.

From 2019 May 15 onward its work is being funded by the Chinese University of Hong Kong.

Then HydroGPU, a OpenCL version of Hydro.

Then I added Lua script config.

Then the Lua got out of hand until the C++ was doing nothing but managing strings.

Now this project, lua-hydro-cl, pushes the middleman (C++) out completely. 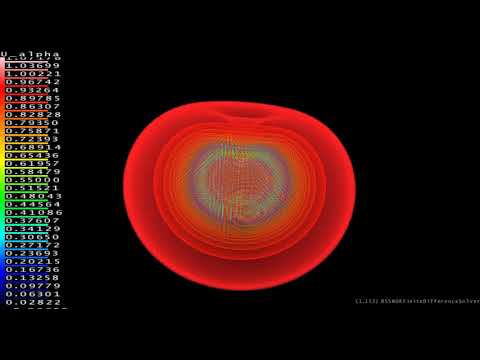 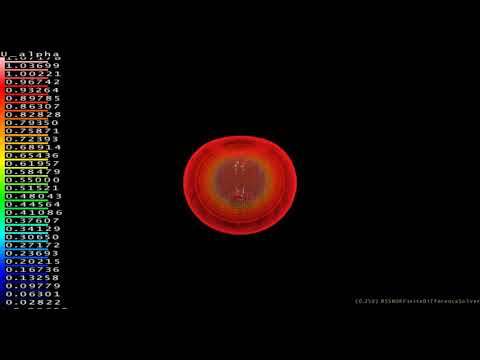 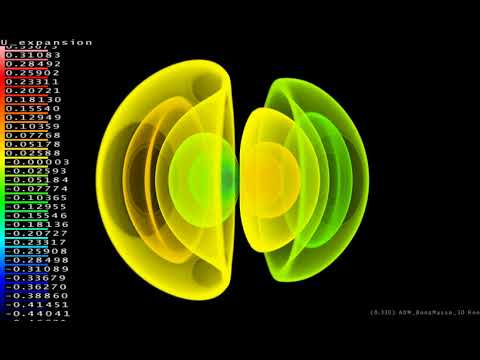 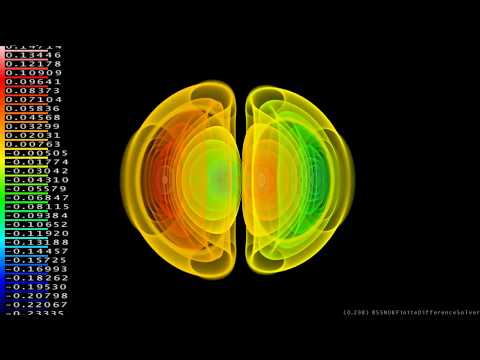 yet *another* hydrodynamics/hyperbolic conservation law solver, this one in LuaJIT using OpenCL/OpenGL