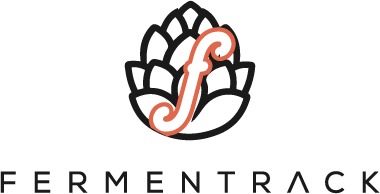 Fermentrack is an application designed to manage and log fermentation temperatures and specific gravity. It acts as a complete replacement for the web interface used by BrewPi written in Python using the Django web framework. It also can track Tilt Hydrometers and iSpindel specific gravity sensors - both alongside BrewPi controllers as well as by themselves.

Fermentrack is Python-based, does not require PHP5, and works with Raspbian Stretch or later including on Raspberry Pi 3 B+. Fermentrack is intended to be installed on a fresh installation of Raspbian and will conflict with brewpi-www if installed on the same device.

Want to see it in action? See videos of key Fermentrack features on YouTube!

One of the key reasons to write Fermentrack was to incorporate features that are missing in the official BrewPi web interface. The following are just some of the features that have been added:

A full table of controllers/expected hardware availability is available https://fermentrack.readthedocs.io/.

Full documentation for Fermentrack (including complete installation instructions) is available at https://docs.fermentrack.com/.