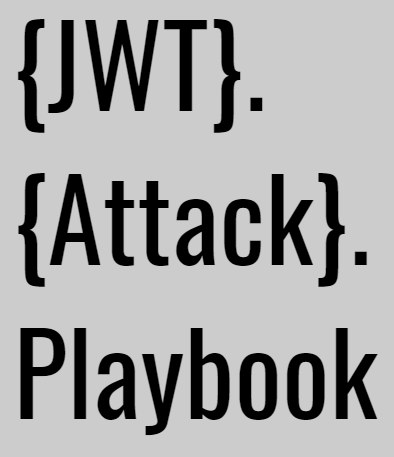 The following are 'official' or required claims according to the relevant RFCs. Their functions are identified here, as well as any observed or theoretical vulnerabilities they may expose.

Header claims are the 'metadata' of the token, telling the application what type of token it is, how the token is signed, where the signing key or secret is stored, and other details.

They are necessarily processed before the token is validated, which is why most of the JWT library vulnerabilities have been found in Header claims.

Payload claims are the application-specific data of the token. They pass to the application the customised list of data it has been programmed to include.

They are usually processed after the token is validated, which restricts their usefulness in bypass attacks. However some applications may use some of the provided data without proper validation checks occurring.

If you can find a way to get a token signed then it is the contents of the Payload claims that will give you the path to impersonation, privilege escalation, code execution or other attack paths