Terminal helpers for working with SilverStripe, including, but not limited to:

NOTE: If you're adding this to an existing project, you'll need to have all SilverStripe files inside of a public directory.

Read the blog post about this module for an in-depth review of what you can use it for. 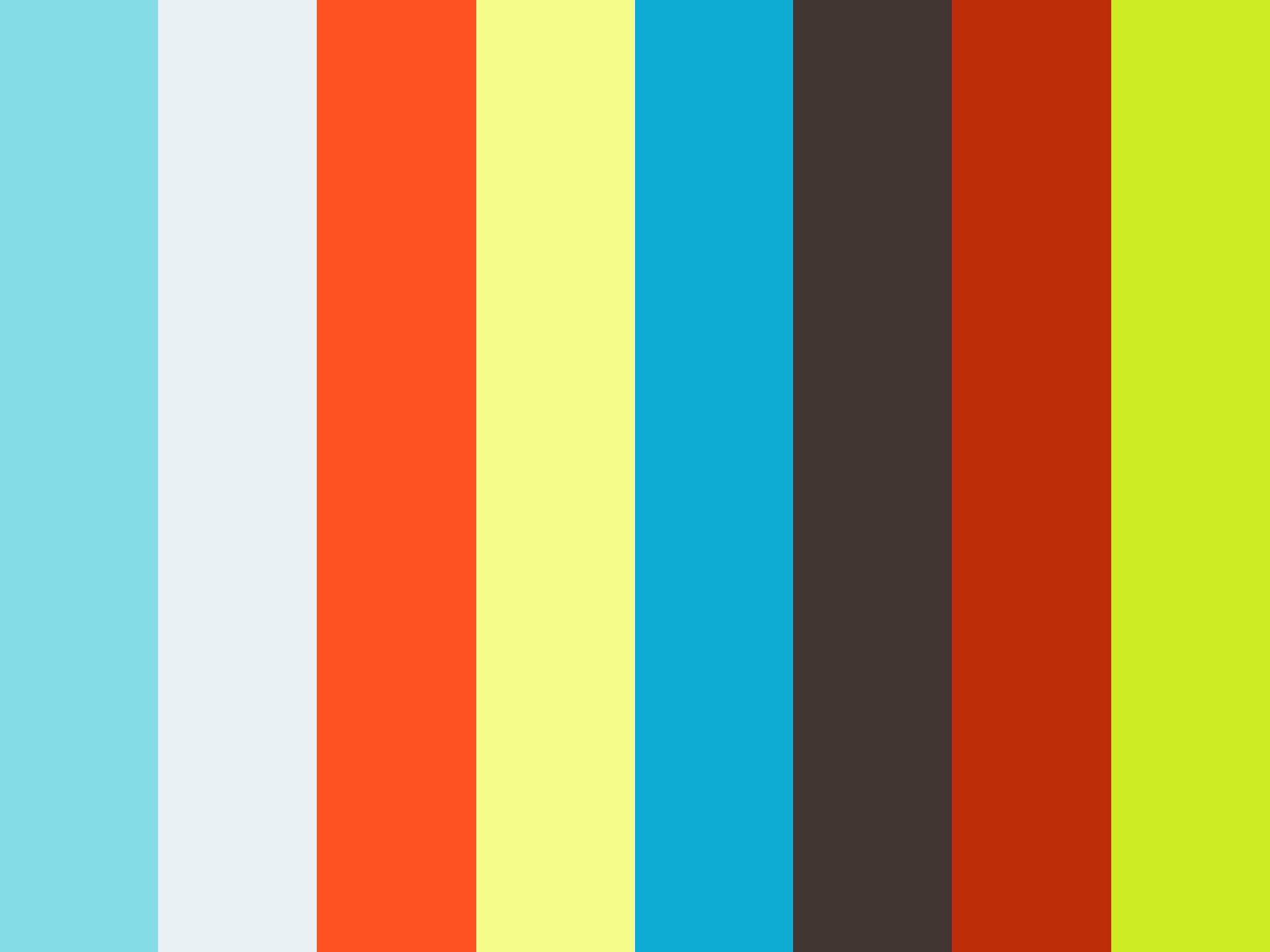 The installer installs the following modules for you:

We keep on developing on Terminal Tools.
In order to update to the latest and greatest version, run ./tt and press U (for upgrade).
Alternatively, and on older versions, run ./ttools/core/local/upgrade.sh.

In case you upgrade from older versions it could be that the config.yml structure has changed slightly. Make sure to check out install/install-ttools.sh for the up-to-date structure.

First thing should be to make it easy to keep things updated. That could still be handled via git submodules, but could also be done via composer, given that SilverStripe requires composer anyway.