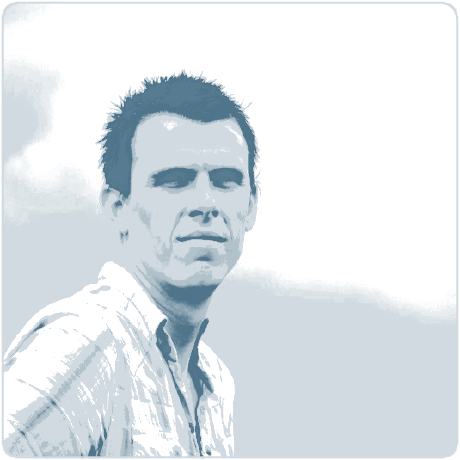 If you'd have asked me when I was 3 what I wanted to be when I grew up I would have said a bologna sandwich
Follow
200 followers · 1k following · 17.1k

iOS app to aggregate all social content from your favorite musicians

iOS app to find and redeem deals by sharing via social networks.

Gray's owns and operates eight off-campus retail stores catering to the college market. Additionally Gray's runs a wholesale division that distributes textbooks to the stores and online directly to students.

295 contributions in the last year