35 stars 2 forks
Star
Notifications
This commit does not belong to any branch on this repository, and may belong to a fork outside of the repository.
2 branches 0 tags

This is my port of Return to Castle Wolfenstein for iOS. I have also made a target and version for tvOS to run on Apple TV.

You will need to provide your own copies of the Main directory from an existing instalation of RTCW. You can grab it on GOG or Steam.

There are separate projects for single player (RTCW-SP-iOS.xcodeproj) and multiplayer (RTCW-MP.iOS.xcodeproj). You will need to drag your directories into the project and select "Create Folder References" and add them to both the iOS and tvOS targets. The folders will be blue if you've done it right: 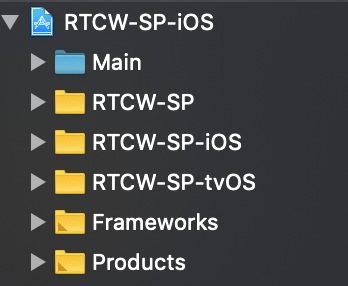 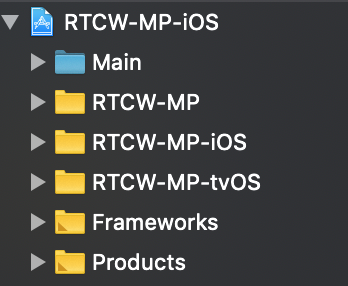 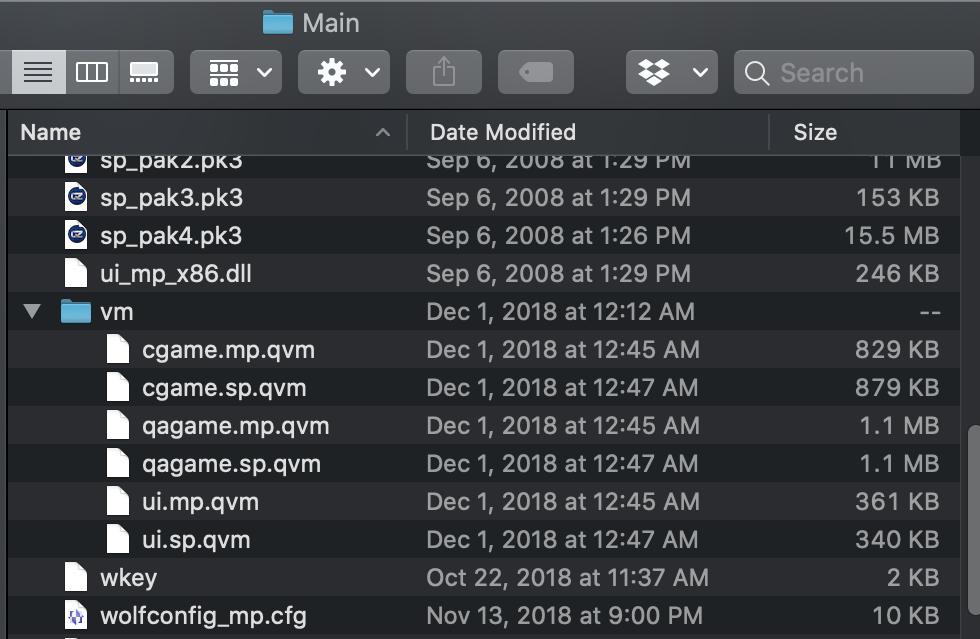 You can read a lengthy blog article on how I did all this, including the reasons for the above step, here.

This repo was based on the work from my previous Quake III: Arena port (more info and attributions here) and iortcw, a feature-parity copy of ioquake3 with RTCW changes. On-screen joystick code came from this repo by Brad Howe. Code to query servers came from Q3ServerBrowser on GitHub by Andrea Giavatto, using protocol 60 instead of 68.

I have now modified the code to use SDL for iOS, employing OpenGL ES work from Zack Middleton. The original, GLKit-based version is available on the legacy branch.

Video of RTCW running on an iPhone X

Video of RTCW running on an Apple TV