SML is a modern dialect of ML, the programming language used in the Logic for Computable Functions theorem-proving project. It is distinctive among widely used languages in that it has a formal specification.

Deflate is a lossless data compression file format that zip and gzip are based on.

The encoders are _big_ 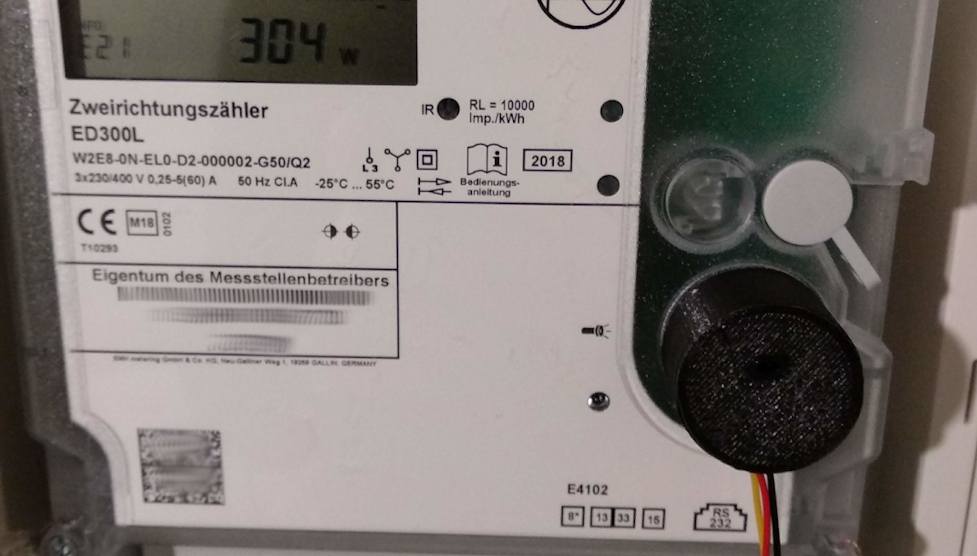 Star 9
This repository expects to be a place to find code/resources/examples and more, related to the NTUA lambda flow.
algorithms prolog databases sml ntua