Visual Studio is a develpment software suite for Windows and MacOS made by Microsoft.

It can produce both native code and managed code.

Built-in languages include C, C++, C++/CLI, Visual Basic .NET, C#, F#, JavaScript, TypeScript, XML, XSLT, HTML, and CSS. Support for other languages such as Python, Ruby, Node.js, and M among others is available via plug-ins. Java (and J#) were supported in the past.

Visual Studio is made with C# and C++.

A cross-platform build utility based on Lua 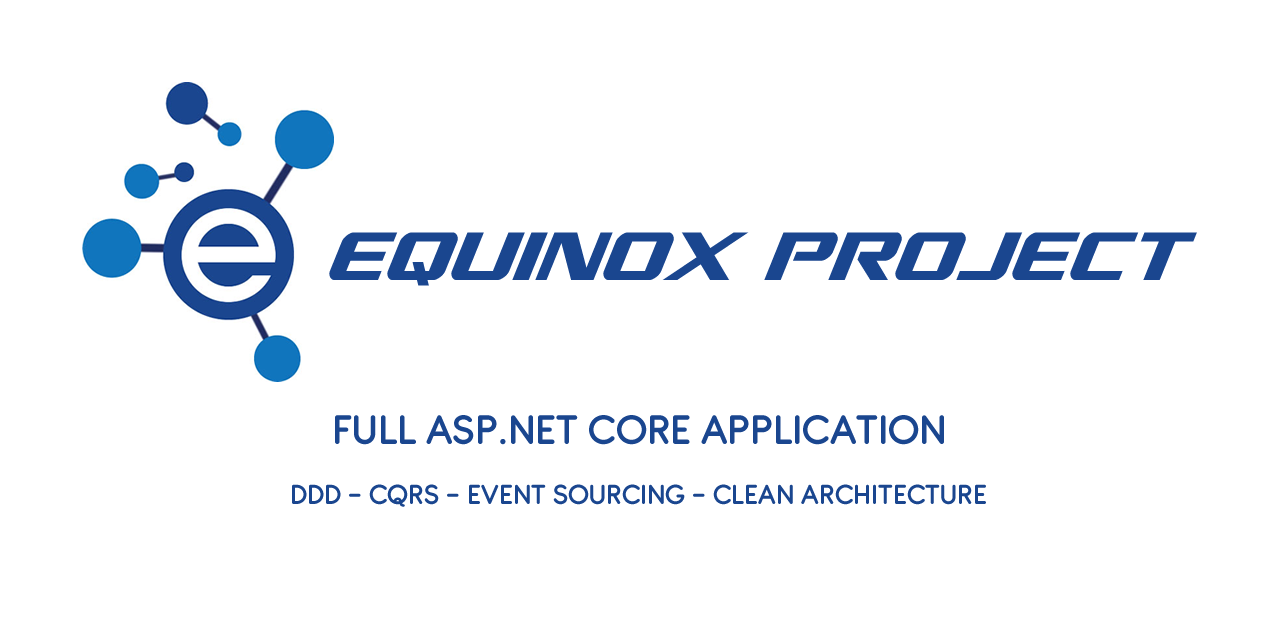 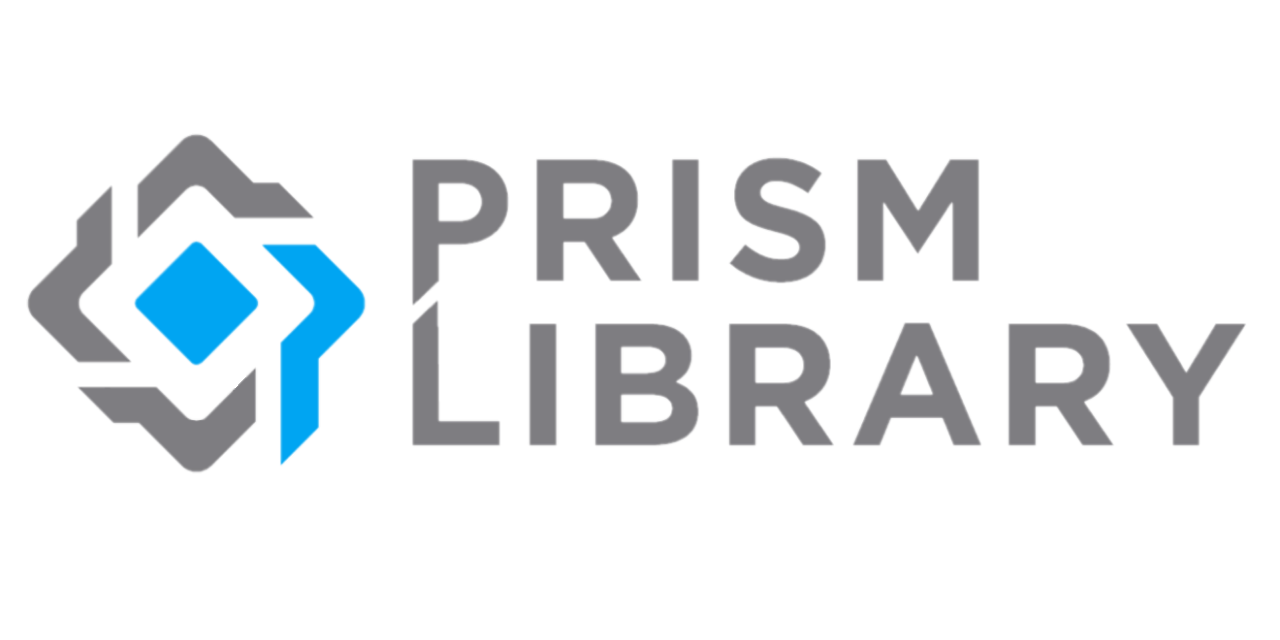 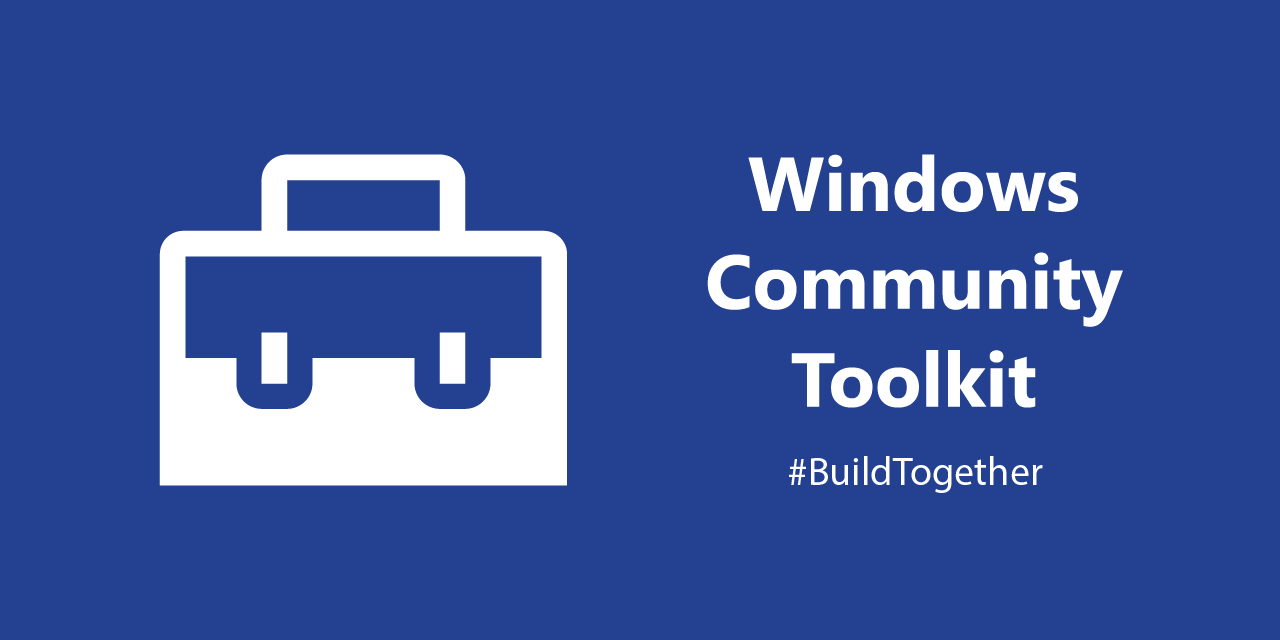 The Windows Community Toolkit is a collection of helpers, extensions, and custom controls. It simplifies and demonstrates common developer tasks building .NET apps with UWP and the Windows App SDK / WinUI 3 for Windows 10 and Windows 11. The toolkit is part of the .NET Foundation. 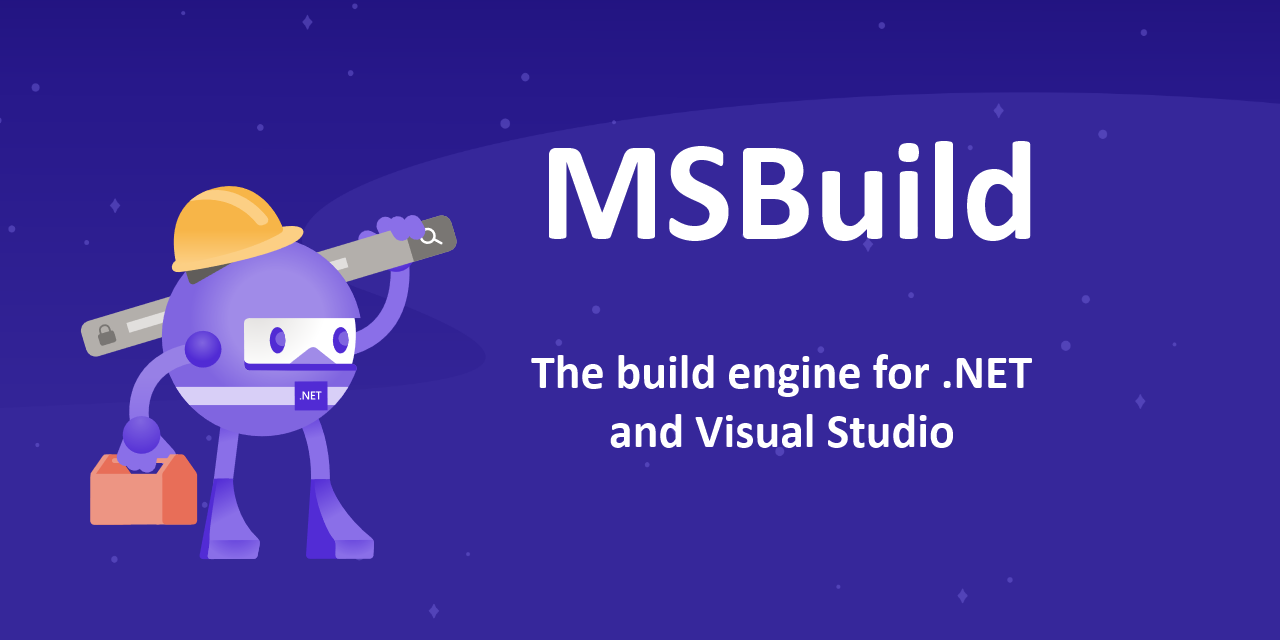 The Microsoft Build Engine (MSBuild) is the build platform for .NET and Visual Studio.

The .NET MVVM framework for cross-platform solutions, including Xamarin.iOS, Xamarin.Android, Windows and Mac.

A collection of 500+ analyzers, refactorings and fixes for C#, powered by Roslyn.