We have a container-based infrastructure which runs docker. Because docker containers are not fully isolated, the use of sudo is disallowed on that environment, to prevent builds from breaking out to the host machine. We do however want to allow the installation of some packages via apt.

This repo contains plain text files for the packages approved for installation in those restricted build environments, specifically meant for use with the apt_packages addon in travis-build. 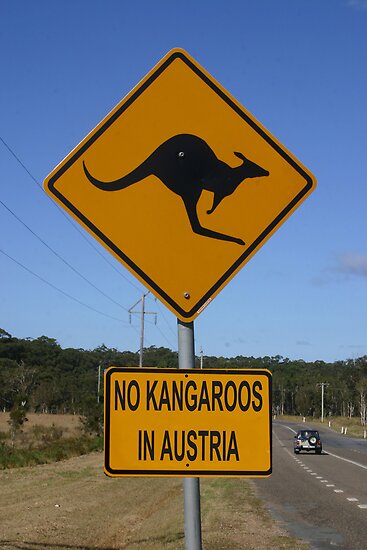 The approval process is mostly about ensuring the .deb installation hooks don't do anything malicious or goofy that would open up a container to potential attack from a neighbor. The primary concern is protecting Travis CI customers and their property . The steps go like this (for ubuntu precise), much of which is also available as the travis-download-deb-sources executable within the vagrant box:

If you work with this repository, installing this pre-commit hook (in your local ~/.git/hooks/pre-commit) will make your life so much easier:

This ensures that the files we need are always sorted without duplicates or blank lines.

All together now, for poppler-utils:

(If you don't have the pre-commit hook)

The big things to worry about are if any of the debian hook scripts are doing malicious or silly things, or if the package being installed depends on setuid or setgid.

There is a helper script at ./bin/travis-list-apt-safelist-issues which may be used to query the open APT safelist requests, as well as for automatic commit message formatting, e.g.:

Edit any matches for set(uid|euid|gid|egid)

If all clear, list all audited package names on one line

Back outside of the Vagrant box, pass this list of packages for addition. Adding both the package name and its' :i386 variant is not always necessary, but doesn't hurt.

(If you don't have the pre-commit hook)

Commit and push, then restart all travis-build apps with a bit o' sleep