tschak909 released this · 25 commits to master since this release

PLATOTerm99 is a terminal emulator to access CYBIS services now available
on the Internet utilizing a WIFI Modem, or via a TIPI interface connected
to Ethernet or WIFI. 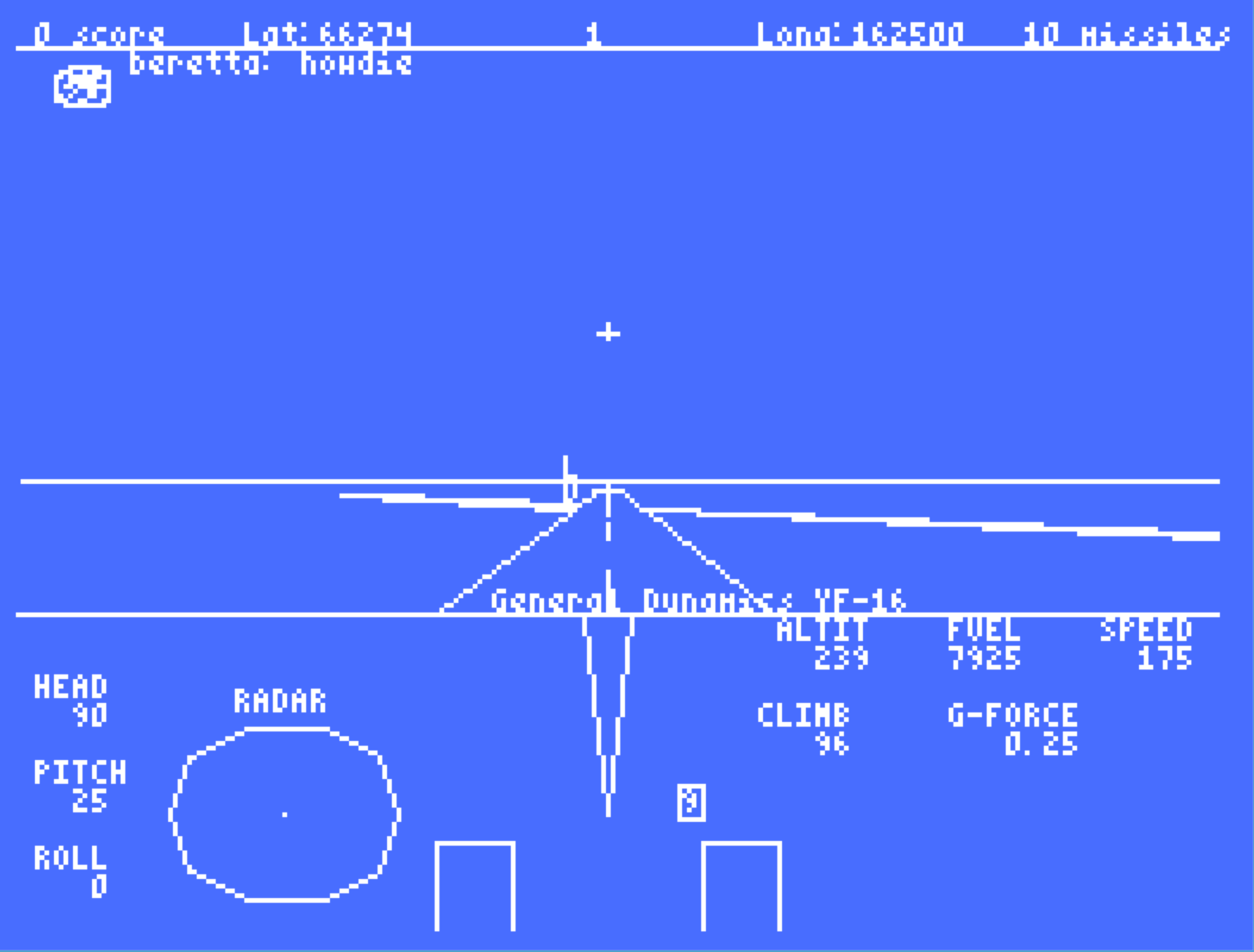 For the purposes of this documentation. PLATO and CYBIS are interchangeable
names for the same platform.

What services are currently available to access via PLATOTerm?

As of writing this preliminary documentation (January 2019), there are
two major CYBIS systems running. CYBER1.ORG and IRATA.ONLINE.

WHAT IS PLATO? (aka CYBIS?)

(from the PLATO wikipedia page:)

CYBER1.ORG is a CYBIS system initially set up in 2004, as a haven for
ex-PLATO users to experience a classic PLATO author experience.

CYBER1.ORG is home to many thousands of classic PLATO lessons and
notesfiles which have been restored from various sources, and have
been made available in the interests of preserving PLATO.

IRATA.ONLINE is a CYBIS system that has been set up for the benefit of
the greater vintage computing community, in the interest to provide
a unique experience that can be accessed on a wide variety of
vintage computers with a bitmapped graphics display. To this end,
IRATA.ONLINE develops PLATOTerm for dozens of platforms, so that they
can access CYBIS systems, as well as provide a community and learning
infrastructure for vintage computing users of all types, in the hopes
that as a cohesive community, something unique can hopefully
emerge.

CYBER1.ORG and IRATA.ONLINE are independent of one another. With that said,
the reason IRATA.ONLINE and PLATOTerm exist, are because of the efforts of
CYBER1.ORG to not only preserve a running PLATO system, and provide the
necessary information for interested parties to write terminal software
to access CYBIS systems, but also in their effort to produce a publically
available distribution of CYBIS that others who are interested may also
run their own CYBIS installation. IRATA.ONLINE is a direct result of the
public release of this distribution.

PLATOTerm99 can be loaded using option 5 of the Editor/Assembler cartridge.
The filename is PLATO

This Pre-release version of PLATOTerm99 is configured for the following settings:

Once PLATOTerm is started, you can connect to CYBER1.ORG using your WIFI modem,
using a command such as:

Once PLATOTerm is started, you can connect to CYBER1.ORG using your WIFI modem,
using a command such as:

The PLATO keyboard is mapped to the Atari keys, like so: