A basic procedural modelling engine for generating random (synthetic) buildings and other features in CityGML in multiple levels of detail (LOD). 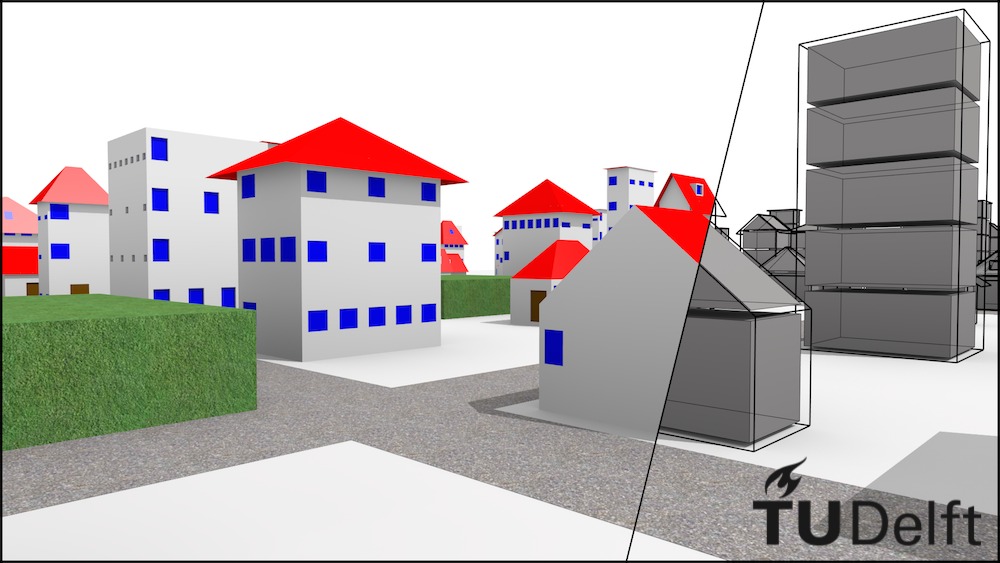 Ready to use datasets

If you are interested only in the datasets, without the need to run the code, please visit my webpage to download a prepared collection of datasets.

CityGML data (semantically structured 3D city models) in multiple LODs are not available. This project presents an effort to bridge this gap, by developing a basic procedural modelling engine which generates random CityGML buildings to test software and carry out various experiments. This experimental software prototype was developed as a part of my PhD research.

The engine is composed of two modules. The first one is procedural: it randomly generates buildings and their elements according to a set of rules and constraints. The buildings are realised through parameters which are stored in an XML form. The second part of the engine reads this data and constructs CityGML data in multiple LODs.

Random3Dcity is not intended to compete with ESRI's CityEngine and similar tools, which are focused on taking real-world data and augmenting them for various purposes such as urban planning. This tool is far from that: it simply provides synthetic CityGML data in multiple levels of detail.

Please be aware that the tool cannot be used for production purposes, it's merely for research objectives addressing the lack of multi-LOD CityGML data sets.

The data generated by the engine has been used for a variety of applications where real-world data is not of importance:

Conditions for use and citation

This software is free to use. You are kindly requested to credit its use by citing it in a research paper you are writing, reports, and/or other applicable materials. Please cite the following paper (PDF):

Furthermore, I will be very happy to hear if you find this tool useful for your workflow. If you find it useful and/or have suggestions for its improvement, please let me know.

If not on your system please install them, it's easy with pip.

Both Python 2 and Python 3 are supported.

The software has been developed and tested on Mac OS X, and has not been tested with other configurations. Hence, it is possible that some of the functions will not work on Windows.

The engine supports generating data in 16 levels of detail. The following composite render shows an example of four LODs: 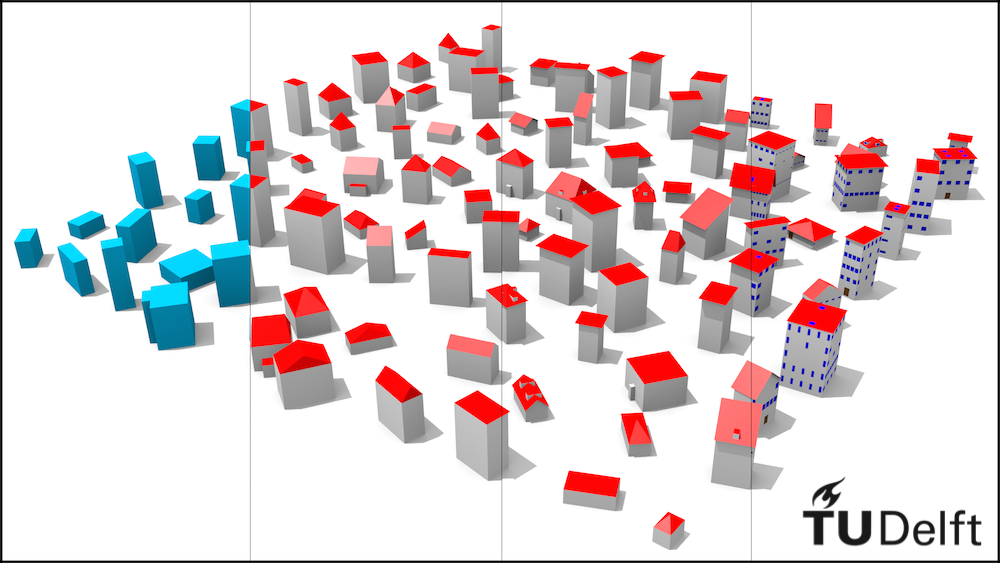 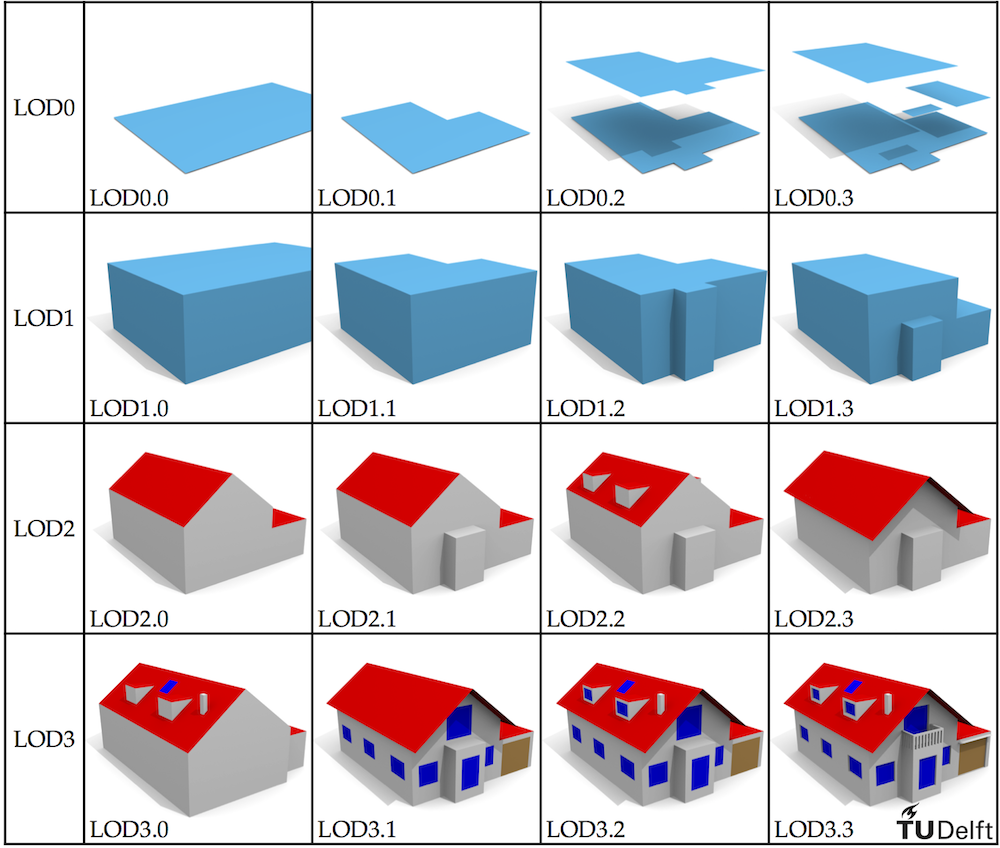 Besides the LODs, the engine generates multiple representations according to geometric references within LODs, e.g. an LOD1 with varying heights of the top surface (height at the eaves, at the half of the roof, etc.) 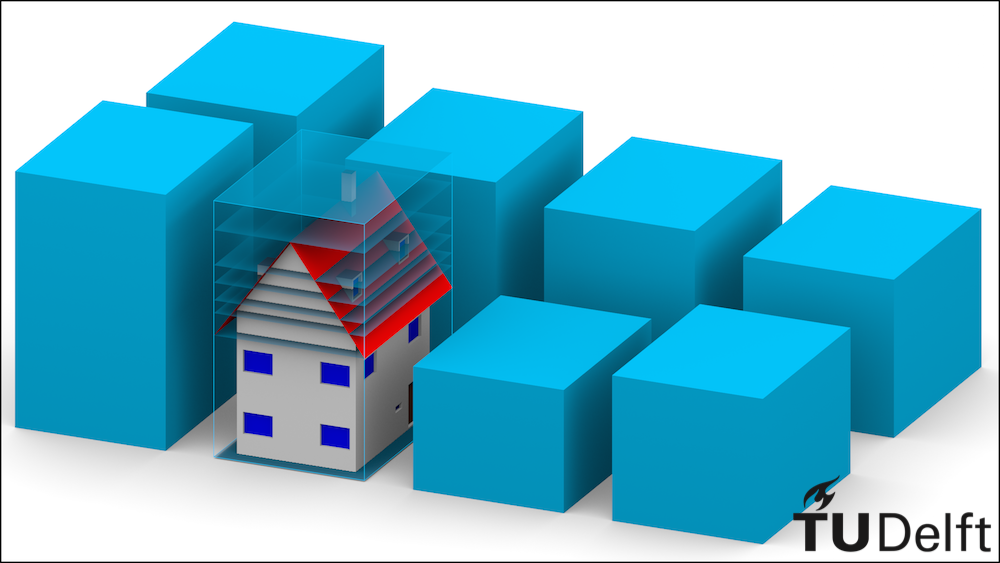 Each representation is constructed its corresponding solid. 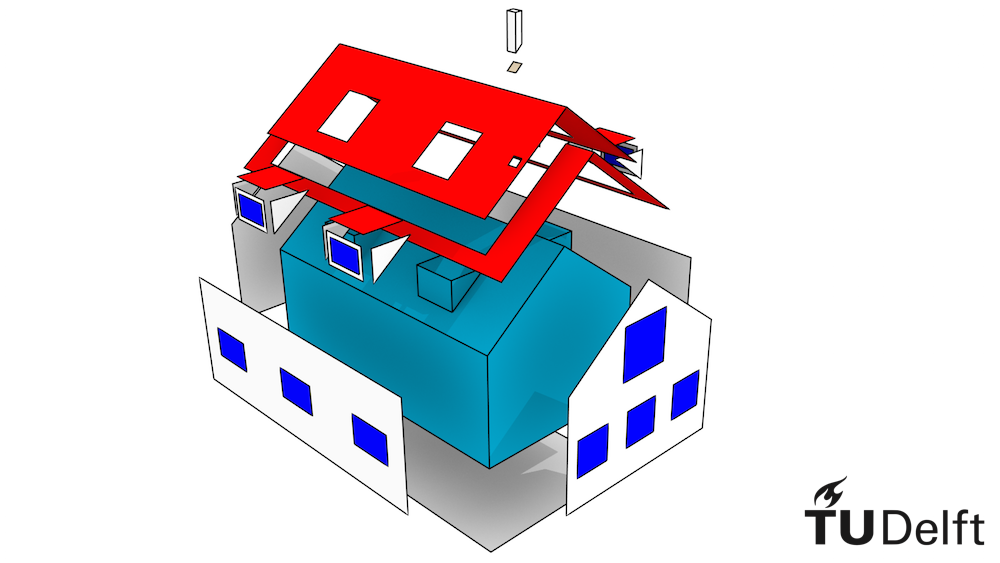 An experimental feature is the generation of vegetation and streets. 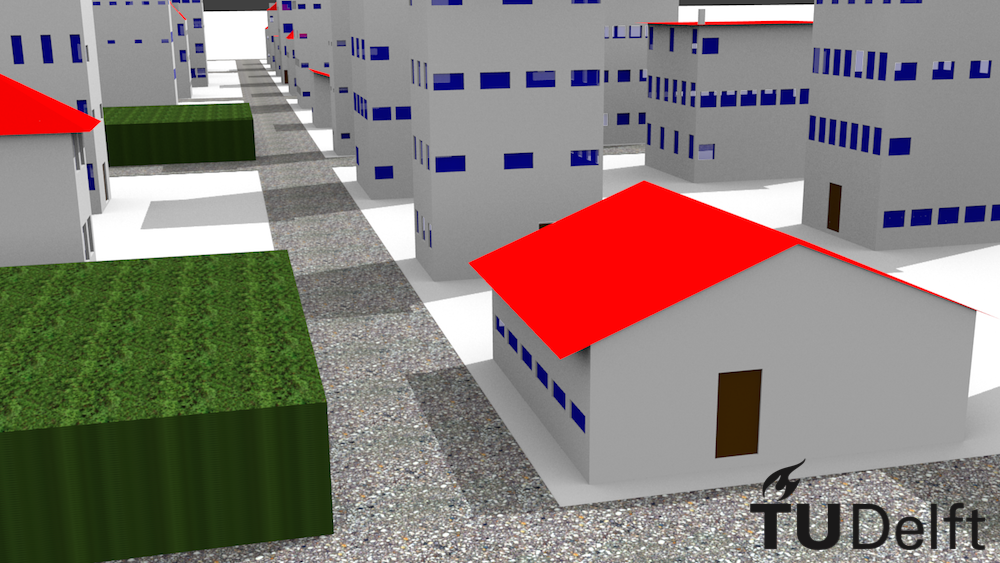 A basic interior of buildings in three LODs may be generated: see the header in the attachment. This is based on another paper from my group that deals with the refinement of the level of detail concept for interior features. Besides the solids for each floor, a 2D representation per each storey, and a solid for the whole building (offset from the walls) may be generated.

Besides my PhD in which I did a lot of experiments and benchmarking with CityGML data, the engine has been used for testing validation and repair software, and other purposes such as error propagation. For the full showcase visit the data page.

To realise these buildings as a 3D city model in CityGML in multiple levels of detail run:

Don't forget to put the / at the end of the directory. Again, please use absolute paths.

If you want to have the buildings rotated randomly, in both commands toggle the flag -r 1.

Vegetation and street network are generated with the flags -v 1 and -s 1, respectively.

generateCityGML.py generates solids with the option -ov 1, and all geometric references with -gr 1.

It is possible to generate an UUID for each gml:Polygon with the option -id 1.

Reporting of the progress

When running generateCityGML.py it is possible to get the report of the progress of the script with -rp 1. This option is turned on by default. However, there have been reports of bugs when using Python3, so the option disables itself automatically if the underlying dependency cannot be loaded. Should you run into problems, disable it with -rp 0.

The speed mainly depends on the invoked options. With all the options the engine generates around 100 buildings per minute. The computational complexity is not strictly linear, and a high number of buildings (>20000) will likely eat all of your RAM making the process slower. If you need to generate more than tens of thousands of buildings, consider not generating all LODs and representations (e.g. solids).

The generateCityGML.py program has been known to crash in two cases:

I have prepared a number of intentionally impaired datasets suited for different types of experiments, such as overlapping buildings and simulated geometric errors. For the full list visit the data page. 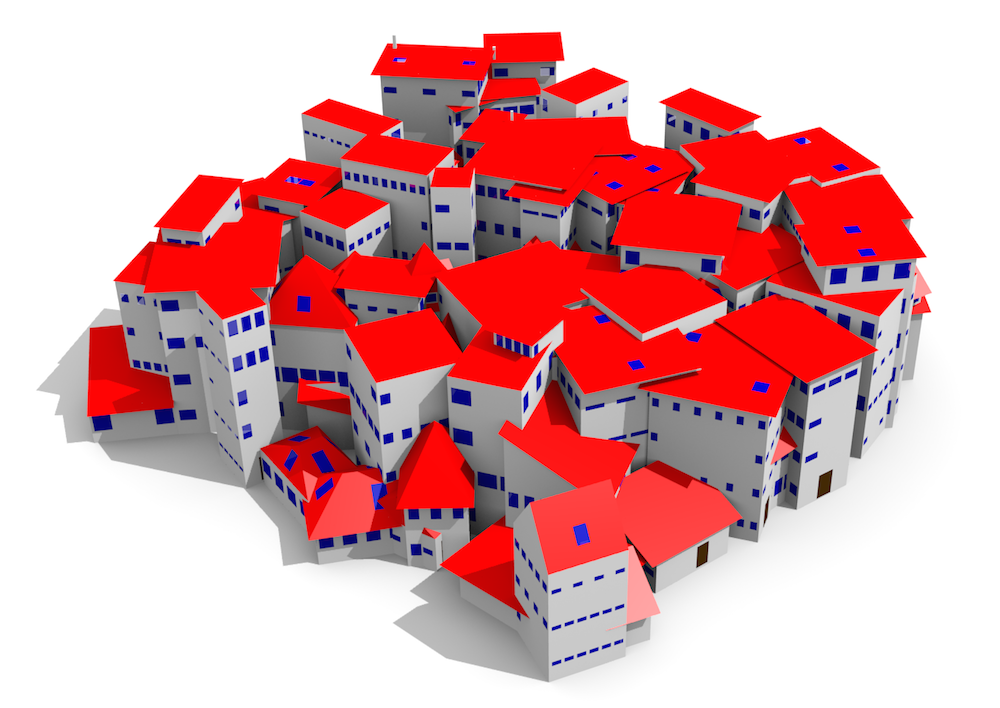 Feel free to contact me should you have questions: