This is a Proof of Concept application, with a simple architecture for IoT use cases.

Control 'Things' from the Internet

This is a Proof of Concept application I maintain to fine tune a develop+test+deployment work-flow for IoT use cases. 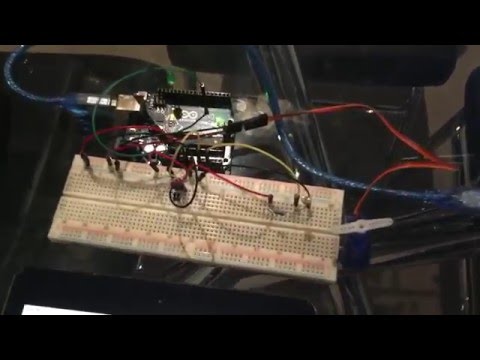 I used a really basic setup of 'things' that I want to control over the Internet.

The breadboard brings together the following ... 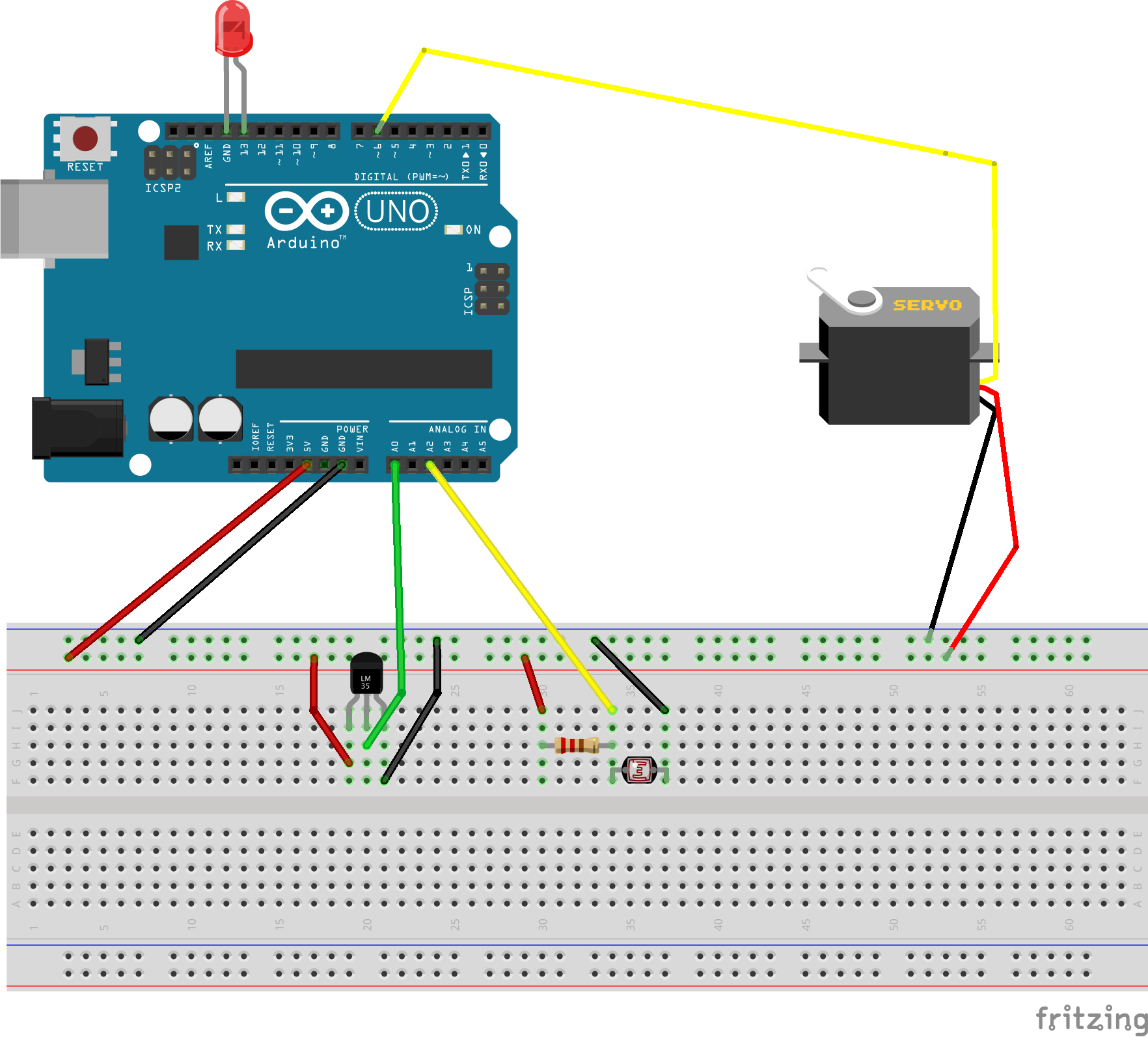 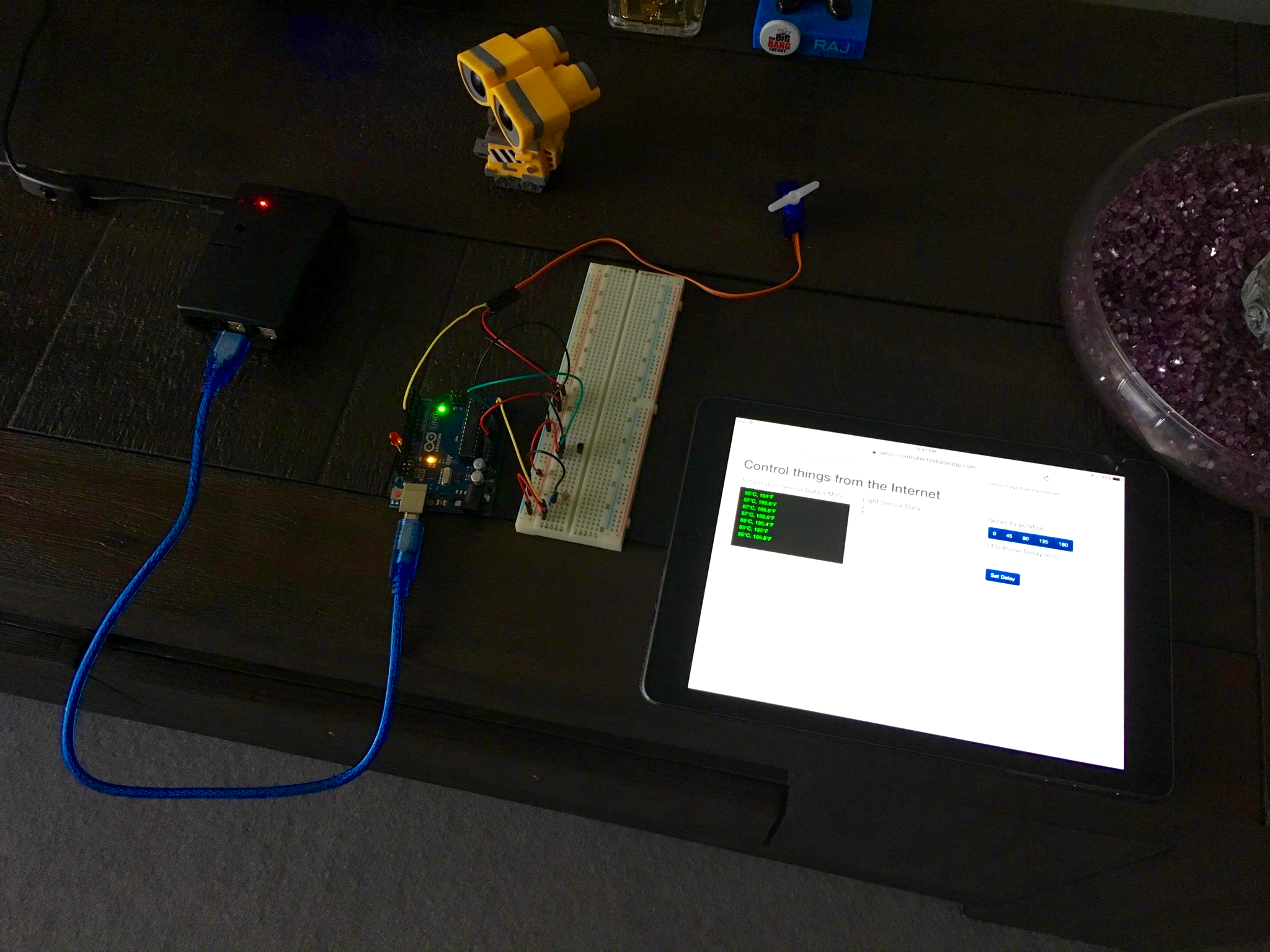 I have hosted this UI in Firebase at https://servo-controller.firebaseapp.com/

In May 2016, Google announced major upgrades to Firebase during their Google I/0 conference. Now I love it even more. 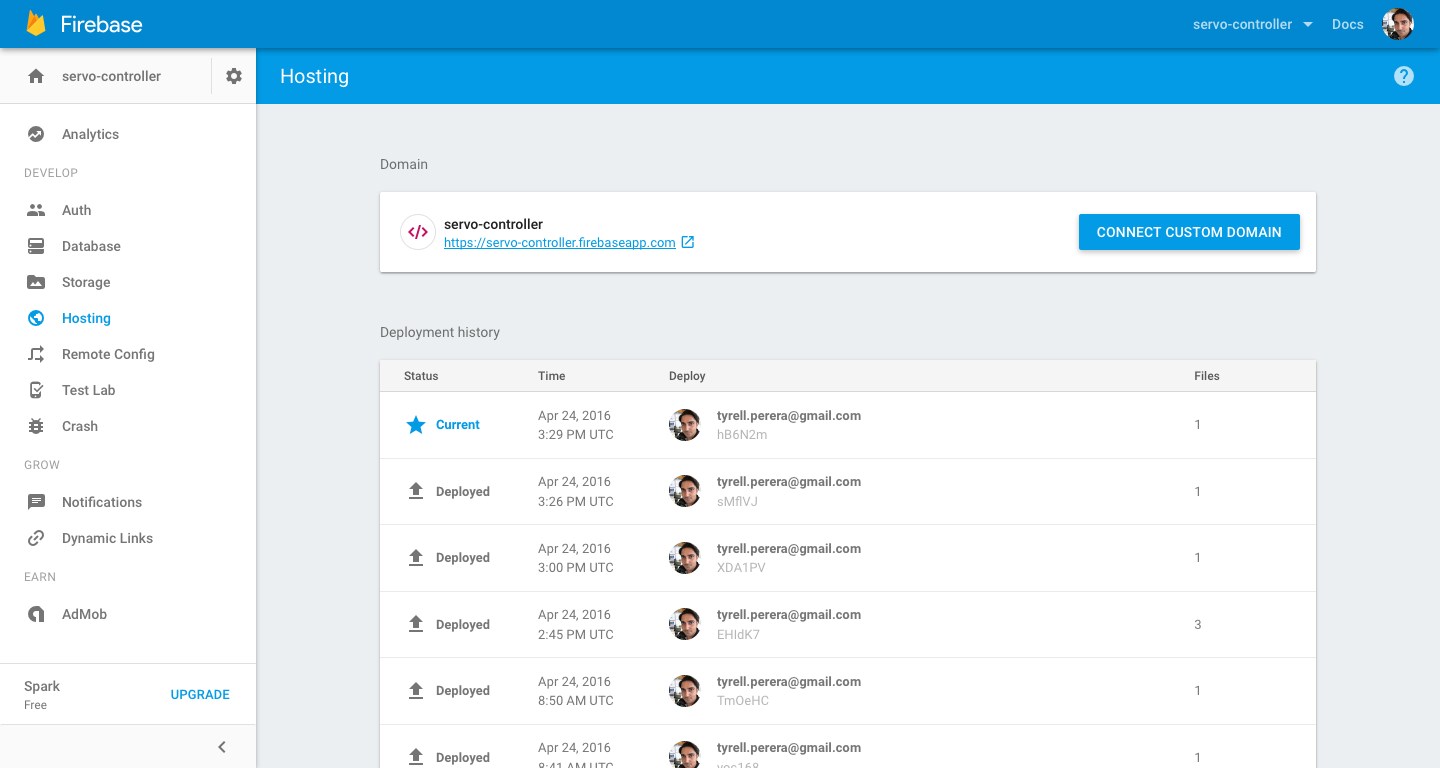 How to run as a Docker container

TIP: Head over to https://hub.docker.com/r/tyrell/control-things-from-the-internet to find the Docker repository for my images. I usually TAG my images as rpi-latest and x86-latest, the two main platforms I run containers in.

Setup a cron job to restart the container after a reboot

How to run as a Node-RED flow

I have a Node-RED docker image, with Johnny Five and Pubnub packaged in at https://hub.docker.com/r/tyrell/node-red-docker/ 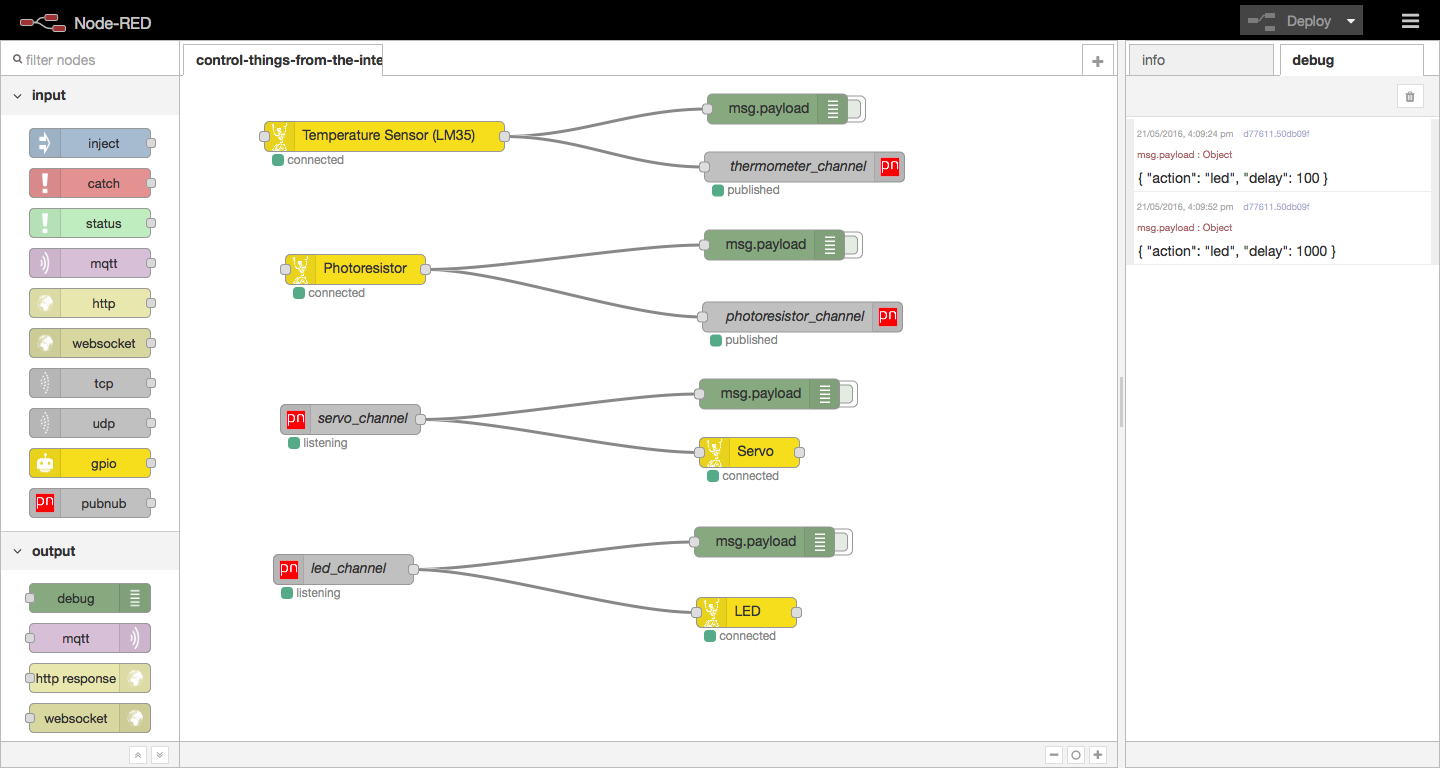 This is a Proof of Concept application, with a simple architecture for IoT use cases.