PCILeech uses PCIe hardware devices to read and write target system memory. This is achieved by using DMA over PCIe. No drivers are needed on the target system.

PCILeech also works without hardware together with a wide range of software memory acqusition methods supported by the LeechCore library - including capture of remote live memory using DumpIt or WinPmem. PCILeech also supports local capture of memory and a number of memory dump file formats.

PCILeech is capable of inserting a wide range of kernel implants into the targeted kernels - allowing for easy access to live ram and the file system via a "mounted drive". It is also possible to remove the logon password requirement, loading unsigned drivers, executing code and spawn system shells. PCIleech runs on Windows and Linux. Supported target systems are currently the x64 versions of: UEFI, Linux, FreeBSD, macOS and Windows. This requires write access to memory (USB3380 hardware, FPGA hardware or CVE-2018-1038 "Total Meltdown").

To get going clone the sources in the repository or download the latest binaries, modules and configuration files.

The PushPin GUI frontend for PCILeech makes common RedTeam tasks super easy. Note that PushPin is not part of the official PCILeech distribution. 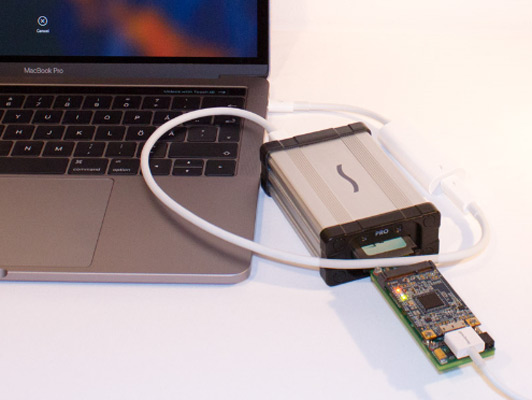 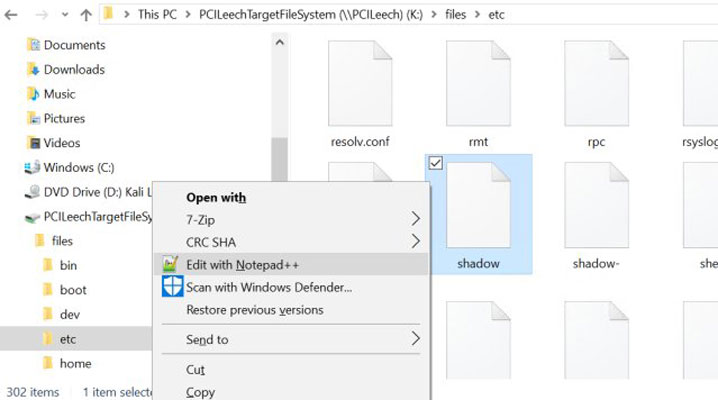 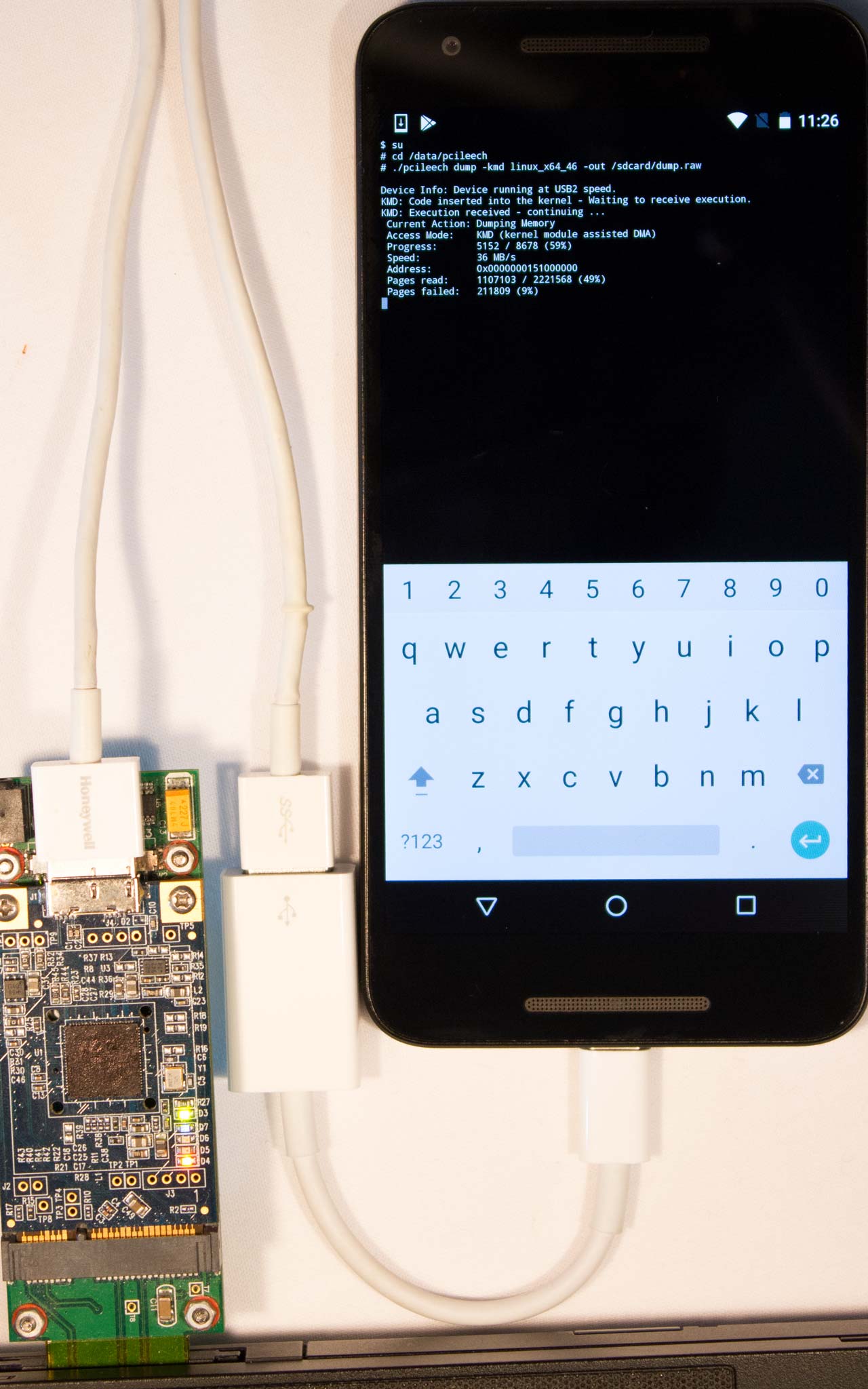 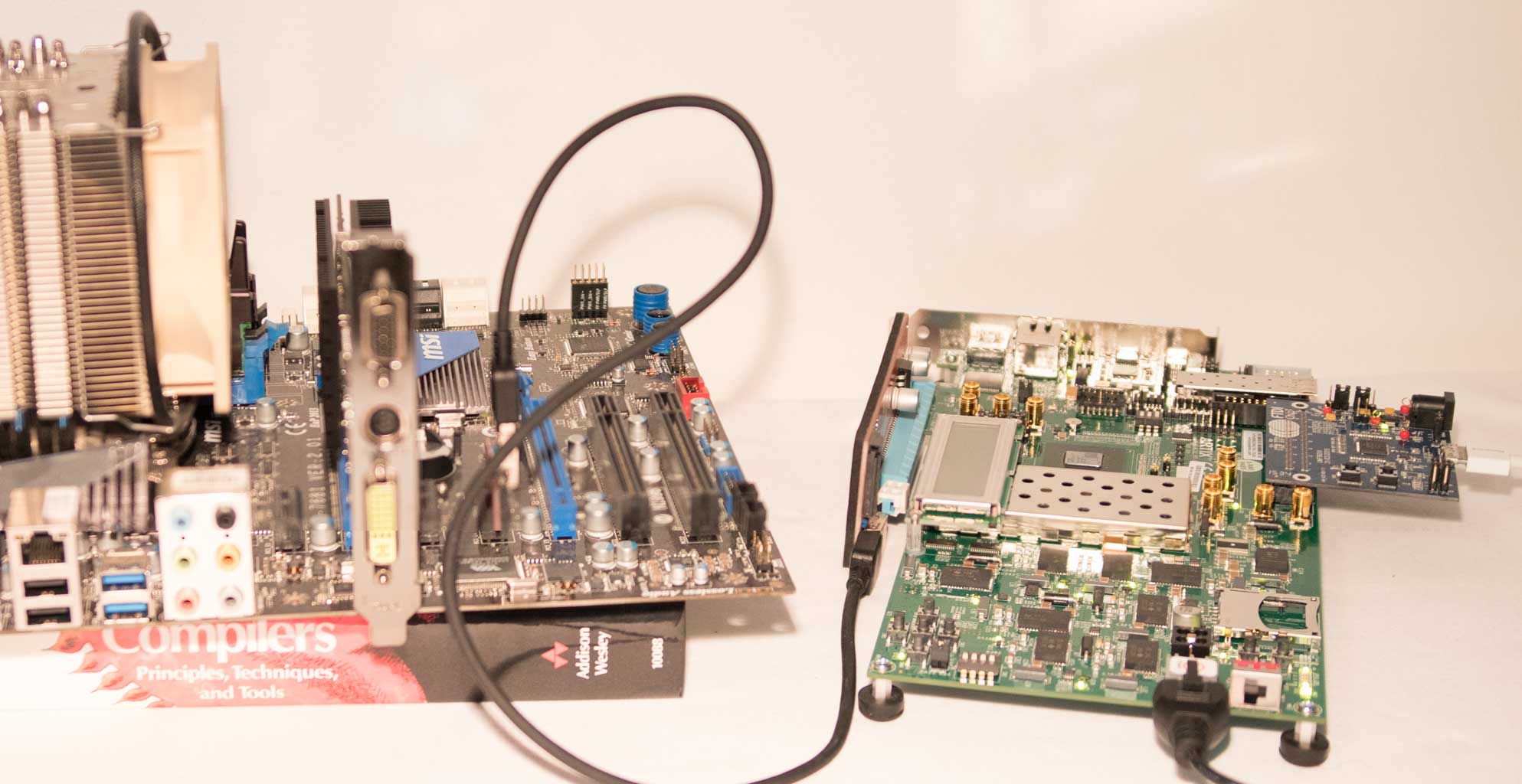 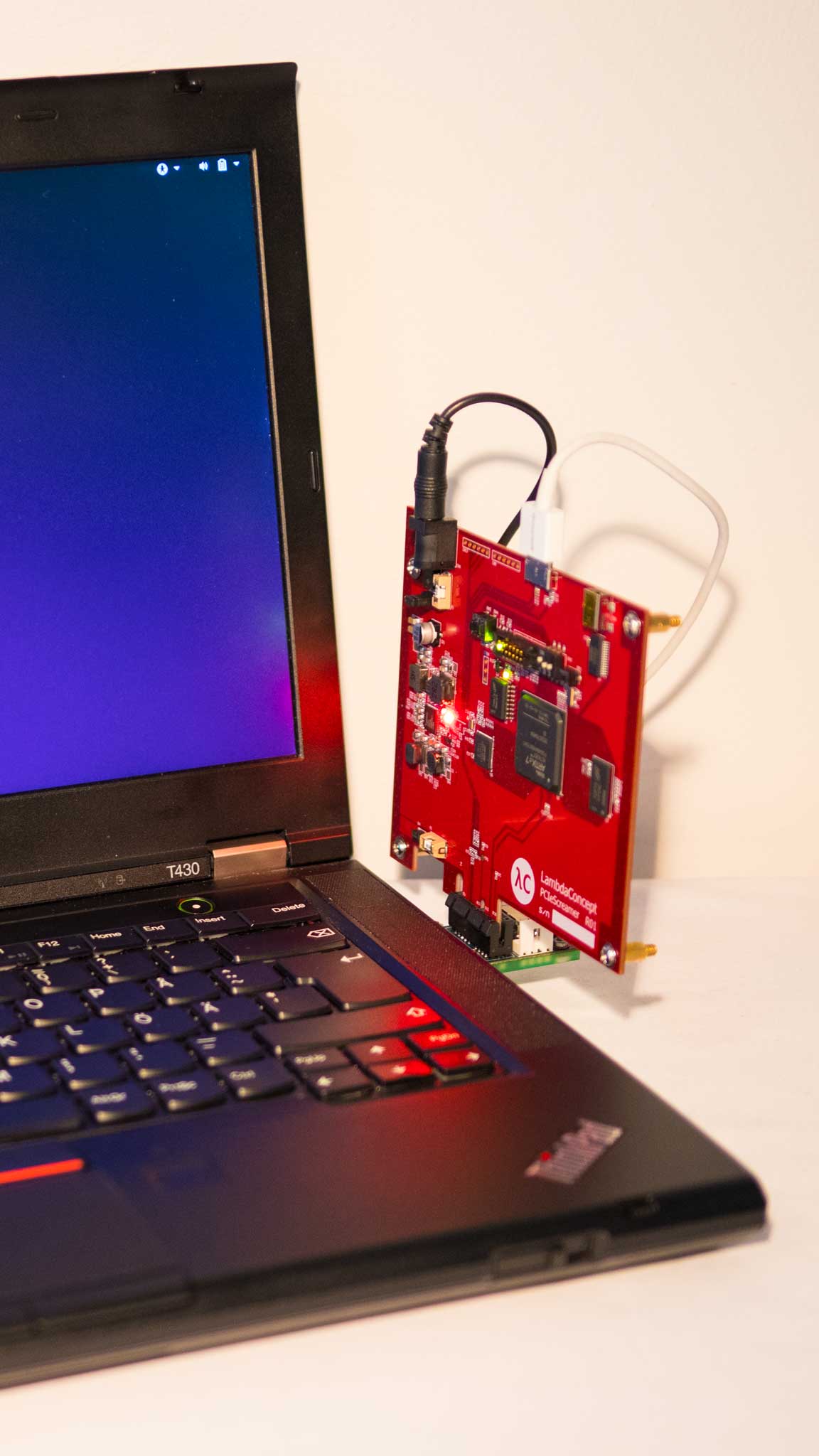 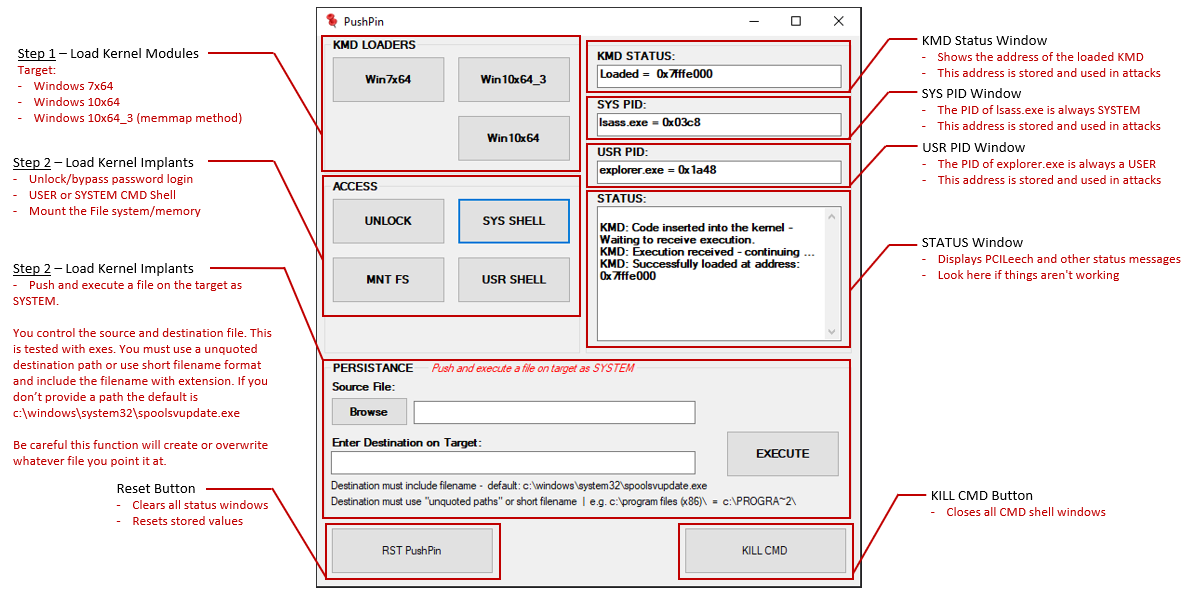 *) macOS High Sierra and above are not supported.

Please ensure you do have the most recent version of PCILeech by visiting the PCILeech github repository at: https://github.com/ufrisk/pcileech

Get the latest binaries, modules and configuration files from the latest release. Alternatively clone the repository and build from source.

The Google Android USB driver have to be installed if USB3380 hardware is used. Download the Google Android USB driver from: http://developer.android.com/sdk/win-usb.html#download Unzip the driver.
FTDI drivers have to be installed if FPGA is used with FT601 USB3 addon card or PCIeScreamer. Download the 64-bit FTD3XX.dll from FTDI and place it alongside pcileech.exe.
To mount live ram and target file system as drive in Windows the Dokany file system library must be installed. Please download and install the latest stable version of Dokany at: https://github.com/dokan-dev/dokany/releases/latest

Please see the project wiki pages for more examples. The wiki is in a buildup phase and information may still be missing.

Mount target system live RAM and file system, requires that a KMD is loaded. In this example 0x11abc000 is used.

Show help for the dump command.

Dump all memory from the target system given that a kernel module is loaded at address: 0x7fffe000.

Probe/Enumerate the memory of the target system for readable memory pages and maximum memory. (FPGA hardware only).

Dump all memory between addresses min and max, don't stop on failed pages. Native access to 64-bit memory is only supported on FPGA hardware.

Dump all memory, try locate the memory map from the target system registry to avoid dumping potentially invalid memory which may freeze the target.

Force the usage of a specific device (instead of default auto detecting it). The pmem device is not auto detected.

Insert a kernel module into a running Linux system remotely via a DMA patched HP iLO.

PCILeech comes with built in signatures for Windows, Linux, FreeBSD and macOS. There is also an optional, now obsoleted method of generating signatures by using the pcileech_gensig.exe program.

The binaries are found in the releases section of this repository. If one wish to build an own version it is possible to do so. Please see the PCILeech on Windows or PCILeech on Linux for more information about building PCILeech. PCILeech is also dependant on LeechCore and optionally (for some extra functionality) on The Memory Process File System which must both be built separately.

PCILeech and MemProcFS are hobby projects of mine. I put a lot of time and energy into my projects. The time being most of my spare time - since I'm not able to work with this. Unfortunately since some aspects also relate to hardware I also put quite some of money into my projects. If you think PCILeech and/or MemProcFS are awesome tools and/or if you had a use for them it's now possible to contribute.

Please do note that PCILeech and MemProcFS are free and open source - as such I'm not expecting sponsorships; even though a sponsorship would be very much appreciated. I'm also not able to promise product features, consultancy or other things in return for a donation. A sponsorship will have to stay a sponsorship and no more. It's possible to sponsor via Github Sponsors (preferred way), but also via PayPal or Bitcoin.

To all my sponsors, Thank You

All sponsorships are welcome, no matter how large or small. I especially wish to thank my bronze sponsors: grandprixgp.