The BASIC Engine is a very low-cost single-board home computer with advanced 2D color graphics and sound capabilities, roughly comparable to late-1980s or early-1990s computers and video game consoles. It can be built at home without special skills or tools and using readily available components for under 10 Euros in parts, or mass-produced for even less.

More information on can be found on the BASIC Engine web site. Click on the thumbnails below to watch some demo videos: 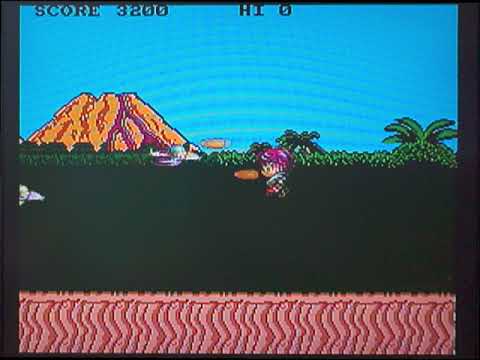 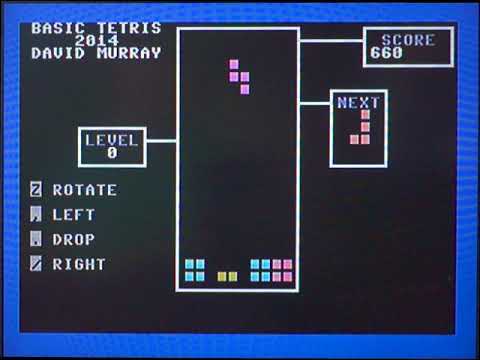 Find out more at the BASIC Engine web site.

Run make for instructions on how to compile the firmware for various targets.

The build system will currently only work on x64 and ARM64 Debian-like systems. If you want to change them to work with your system, you will have to adapt these shell scripts in ttbasic/scripts: