A lightweight framework on top of the Qt scene graph and only few classes from Qt/Quick. It is usable from C++ and/or QML.

The (Q)Skinny library is a framework built on top of the Qt scene graph and very few core classes from Qt/Quick. It offers a set of lightweight controls, that can be used from C++ and/or QML.

Doing the implementation in C++ allows to make use of the "scene graph" classes. Building controls from scene graph nodes allows for a lighter implementation than found with stacking "heavier" objects like QObject or QQuickItem. Offering a full featured C++ API allows the application code to benefit from following the same strategies.

The code already provides a solid fundament for an automotive GUI with currently ~300K lines of pure C++ code. As expected it results in a good startup performance and a low memory footprint.

Nontheless QSkinny is lacking in areas like documentation or appealing default skins. The QML API has not been completed after reaching a proof of concept state. Furthermore the current selection of the implemented controls is limited to the needs of the driving projects.

QSkinny is supposed to run on all platforms being supported by Qt/Quick. But so far only Linux is actively tested. It might support all versions Qt >= 5.6, but you can rely on:

If you want to know more about QSkinny - or even like to give it a specific direction - please contact support@qskinny.org. 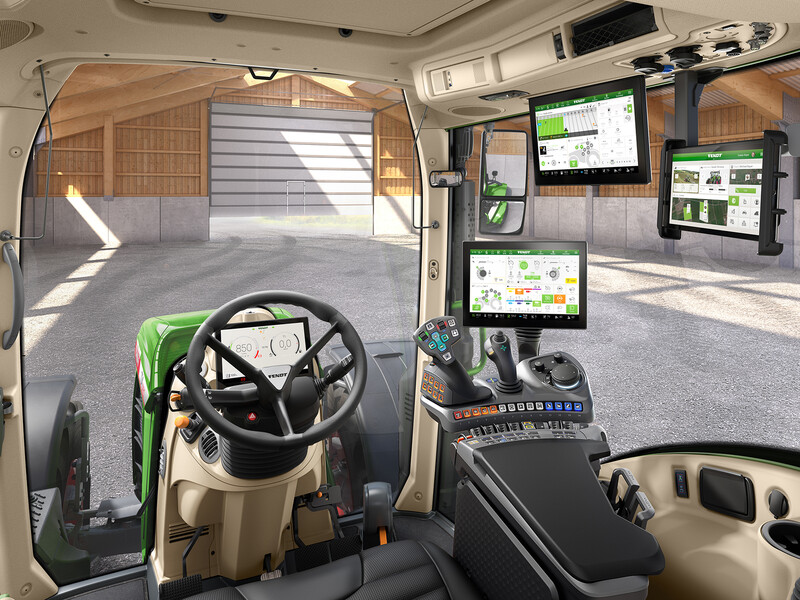 A lightweight framework on top of the Qt scene graph and only few classes from Qt/Quick. It is usable from C++ and/or QML.