Re-thinking the business card with Dropbox, built for DBX2013

I wanted to have a creative business card that I could give out at DBX, which also involves Dropbox. Assuming that it is a Dropbox conference and everyone would obviously have Dropbox accounts and smartphones, I built this with the Core API and Google App Engine. It's a very small and rough app that I built in very less time.

I would have cards printed with the attached images, very simple and clutter-less. When I meet someone, I would give out the card and depending on the situation, I would ask them to scan the QR code with their smartphone, which will take them to the GAE App I built, which will be taken to the Dropbox's app authorization page. When authorized, my app would add my details to the person's Dropbox. I also had few NFC tags ready to go with the cards, which can be used to replace the QR code. This right here is a very small and simple example in one of the many ways how the developers use Dropbox's API. This is just a very basic concept, which could have some flaws, but I wanted to try it out. 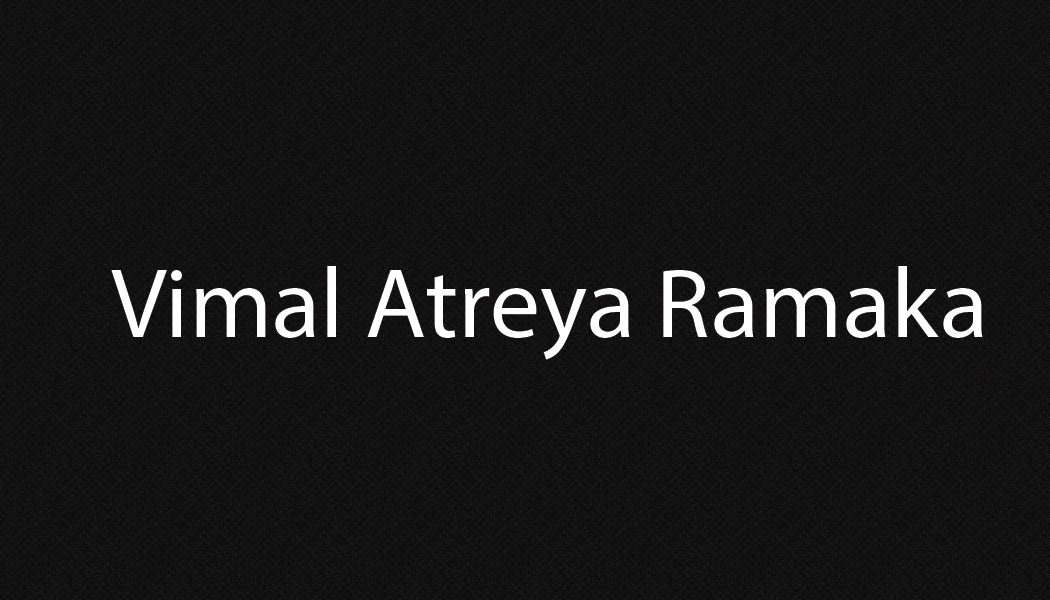 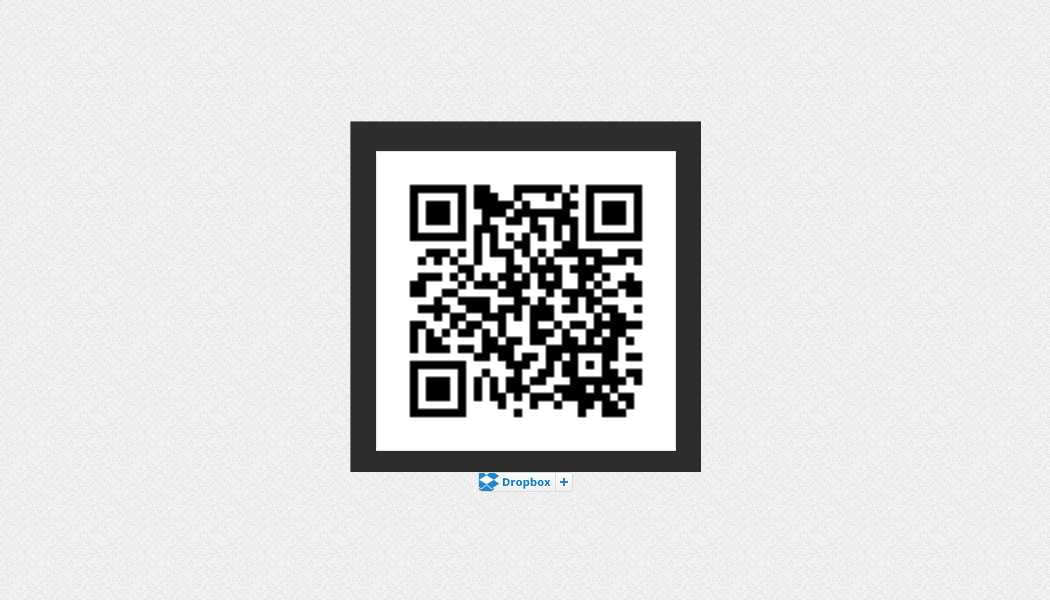 Re-thinking the business card with Dropbox, built for DBX2013