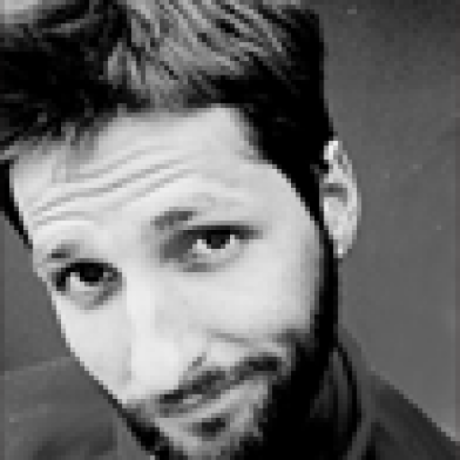 Hey! I'm Marc :) I'm a software developer based in Spain.

I like Ruby, and I like functional programming. You can see me advocating for a functional approach to the language, taking advantage of its flexibility and expressiveness to write code that blends object-oriented and functional paradigms.

My mission in open source is to make that vision more mainstream. I'm currently helping to build the Hanami framework together with the dry-rb ecosystem, where this mindset is at its core. I'm also the author of web_pipe, a library that allows building rack applications than can compose.

In the future, you can expect me to try to leverage this idea to build something with a positive social impact, as I think that should be technology's primary goal. You could also see me building some tools for developers probably in purely functional programming languages like Elixir or Haskell.

I work at a great place, Nebulab, helping to build Solidus, an open-source e-commerce platform for developers.

You can sponsor my OS work

1,286 contributions in the last year

Created a pull request in nebulab/solidus that received 13 comments

This PR is a prototype with a candidate API for introducing a service layer on Solidus. It's not intended to be merged but serves as a starting poi…