This is a web service that returns a minified and encoded bundle of only the polyfills your users need. It's like polyfill.io, but it has additional polyfills such as Web Components, Pointer Events, and much more. It is also potentially faster since all unique polyfill combinations are cached in memory and returned immediately as requested. And, it supports different kinds of encodings for the smallest possible network bandwidth overhead, including Brotli and Gzip. The web service is hosted and live at https://polyfill.app/api. It is free to use, and there are no quota limits. See the Hosting section for details on how to host it yourself, if you want to.

Polyfiller is kindly supported by and relies heavily on BrowserStack for cross-browser testing to ensure maximum cross-browser compatibility.

Polyfiller is kindly supported by JetBrains for software development tools: 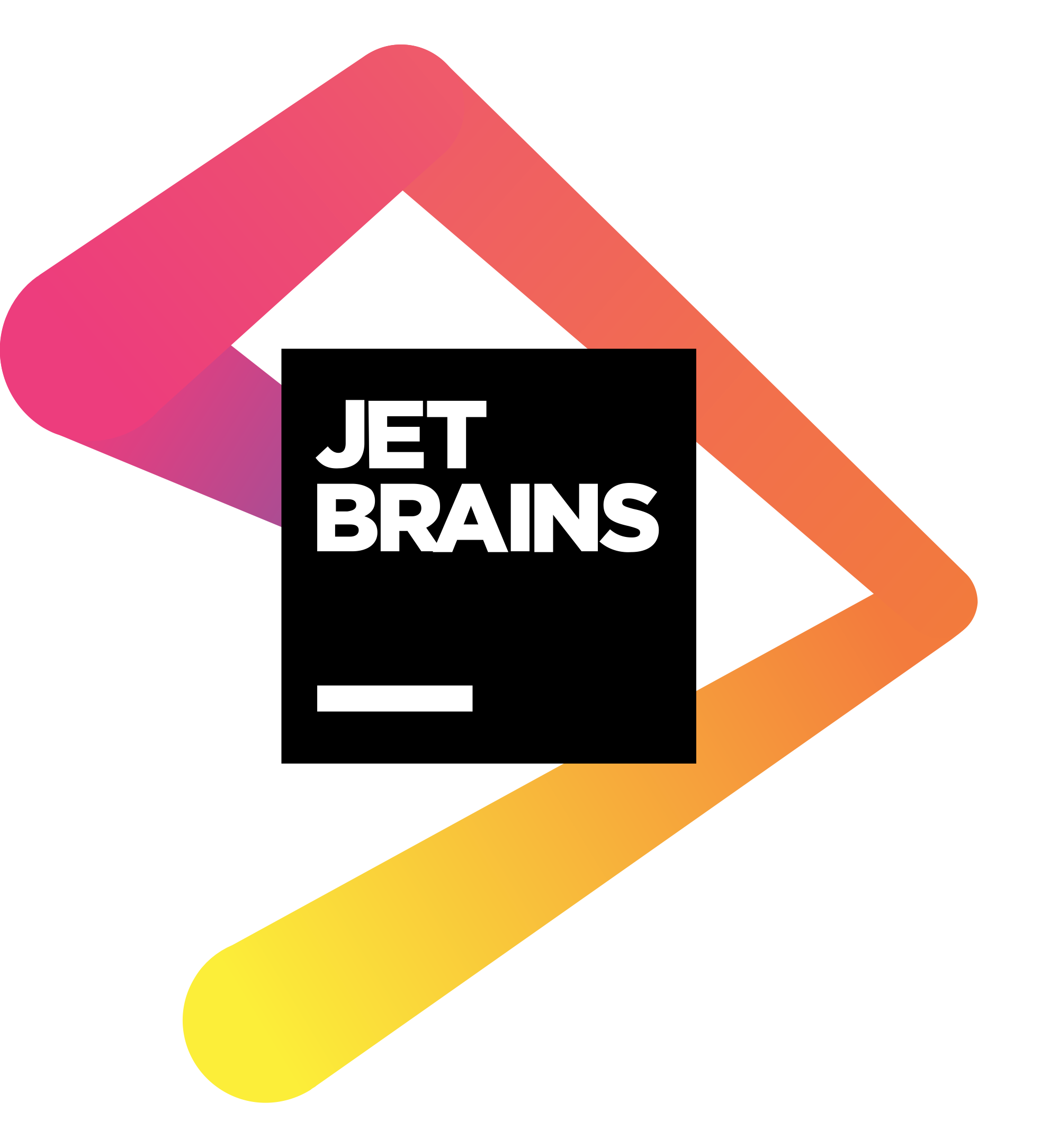 Become a sponsor/backer and get your logo listed here.

Polyfiller is already hosted at https://polyfill.app/api as a free web service, but you can install it, for example if you want to host it yourself. See the Hosting section for more details on that.

Polyfiller can be used both in a Browser, Worker, and Node environment. By default, the assumed environment is Browser.

Usage in a Browser

Place a <script> tag inside your index.html file with a src pointing at https://polyfill.app/api/polyfill. In the following example, polyfills for ES2015 and Shadow DOM are requested:

A targeted bundle will be returned that only contains the specific polyfills the browser needs! When a browser (or robot) visits your site, Polyfiller evaluates the user agent against Caniuse and decides what is supported and what isn't. It is up to you to decide which polyfills you need, but the web service will automatically make sure to include every dependency of those polyfills, but only if the browser doesn't already support them. See this or this section for details on how to use Polyfiller from Web Workers/ServiceWorkers and Node.

You can provide options to Polyfiller via query parameters such as minify and sourcemap to adjust the received payload to your liking.

This example shows how you can add support for Web Components:

For your convenience, the web-components alias requests those three features.

For your convenience, a few libraries are included that isn't strictly polyfills but are closely related to compatibility: In this example:

Retrieves a bundle of polyfills. Polyfiller will use the incoming Accept-Encoding headers of the request to decide if the response should be Brotli encoded, Gzip encoded or not encoded at all.

A feature has a name and may receive zero or more options. For example, intl is a feature name, and so is custom-elements. See the Feature name section for the full list of possible feature names.

Some options apply to all features while others only apply to specific features. For example: intl|locale=en

By default, features that are already supported by the browser sending the request to the web service won't be polyfilled. That would be a waste of network bandwidth and parsing cost for your users. However, sometimes you may want to force a polyfill, even for browsers that support a feature. In order to do so, associate the force option with a feature. For example: animation|force This will force-apply a polyfill for Web Animations.

The locale option for Intl

This option only works with intl, intl.core, intl.list-format, or intl.relative-time-format. The Intl family of polyfills rely on locale data for them to work. There are over 600 different locale files shipped. Sending all of them back over the network would take way too much bandwidth. Instead, if you just ask for the intl, intl.core, intl.list-format, or intl.relative-time-format features, they will be returned without any locale data.

To add one or more locales, use the locale option. For example: intl|locale=en

The variant option for SystemJS

SystemJS comes in two base versions, a minimal version called s, and a more feature-complete version called system. By default, the system variant will be used. You can decide which one to use with the variant option.

Zone.js, which is supported by Polyfiller, can be configured with some extra options to enhance its operation or support interoperability with more APIs:

You can pass the experimental option to shadow-dom (or any of its aliases such as web-components) to base it on some experimental features that may reduce bugs in older browsers such as IE and Edge <= 15.

Usage in a Web Worker/Service Worker

You can also request polyfills from Node, if that's a thing you want to do. It is highly recommended that you pass in the context query parameter with a value of node to instruct Polyfiller to optimize polyfills for a Node environment, as well as to not include any polyfills that won't work in a Node environment.

Do you want to contribute? Awesome! Please follow these recommendations.

What's the difference from polyfill.io

These two services are very much alike. In fact, Polyfiller depends on the library behind polyfill.io for some of the polyfills! Polyfiller exists for two reasons:

Polyfiller is already hosted at https://polyfill.app/api as a free web service, but feel free to host it yourself. The server is built with support for both HTTP2 and HTTP. The environment variable HTTP2=[true|false] decides whether a HTTP2 server will be hosted or not. If you use a load balancer and something like nginx in a reverse proxy setup, please know that nginx doesn't support HTTP2 via its proxy module, so you have to use HTTP1.1 there. Thankfully, it is as easy as setting HTTP2=false before launching the server and setting HTTPS=false.

All credits go to Andreas Mehlsen (@andreasbm) for the awesome logo design.

Here's a full list of all possible feature names. Note that these will be deduplicated. For example, if you request es.object, but also request es, es.object will only be included once as part of es. And, if you request performance.now, date.now will also be included since the polyfill depends on it. You don't have to worry about dependencies.

Bold-formatted polyfills are aliases for one or several other related features.