A blend between a typing and an incremental game. Current version download: https://github.com/winterNebs/TypeClicker/releases/tag/0.100

TypeClicker was a two week group project with my classmates, Shawn and Rheana. TypeClicker is a mix between a typing game and an incremental game. The incremental genre was quite popular in the past few years, with Cookie Clicker being the major spark. We took some of the elements from that genre and mixed them with a typing game to produce this. The goal of this project was to create a prototype for a program that either improved a currently existing one, or combined two programs. Our program, although not finished, is more of a program than a prototype. Due to performance issues, I won't be working on this anymore, but you might see a C++ version written by me in the future.

This project was my first real group project. I learned a lot about collaboration and how to use GitHub more effectively. Since the project was only 2 weeks, we felt kind of rushed to get working. I now know how much planning can help. Since the deadline was so close, we didn't really spent too much time planning, which lead to our code being quite disorganized. Since I was the most experienced in our group, I ended up doing most of the coding. (Which is totally fine with me). In the future, especially for longer projects, I plan on spending more time planning. Since the project was so short and since I ended up doing most of the coding our lack of planning didn't really get punished. This project idea was a lot of fun, so I'll probably end up rewriting this in C++ instead of java.

The art and most of the coding was done by me. 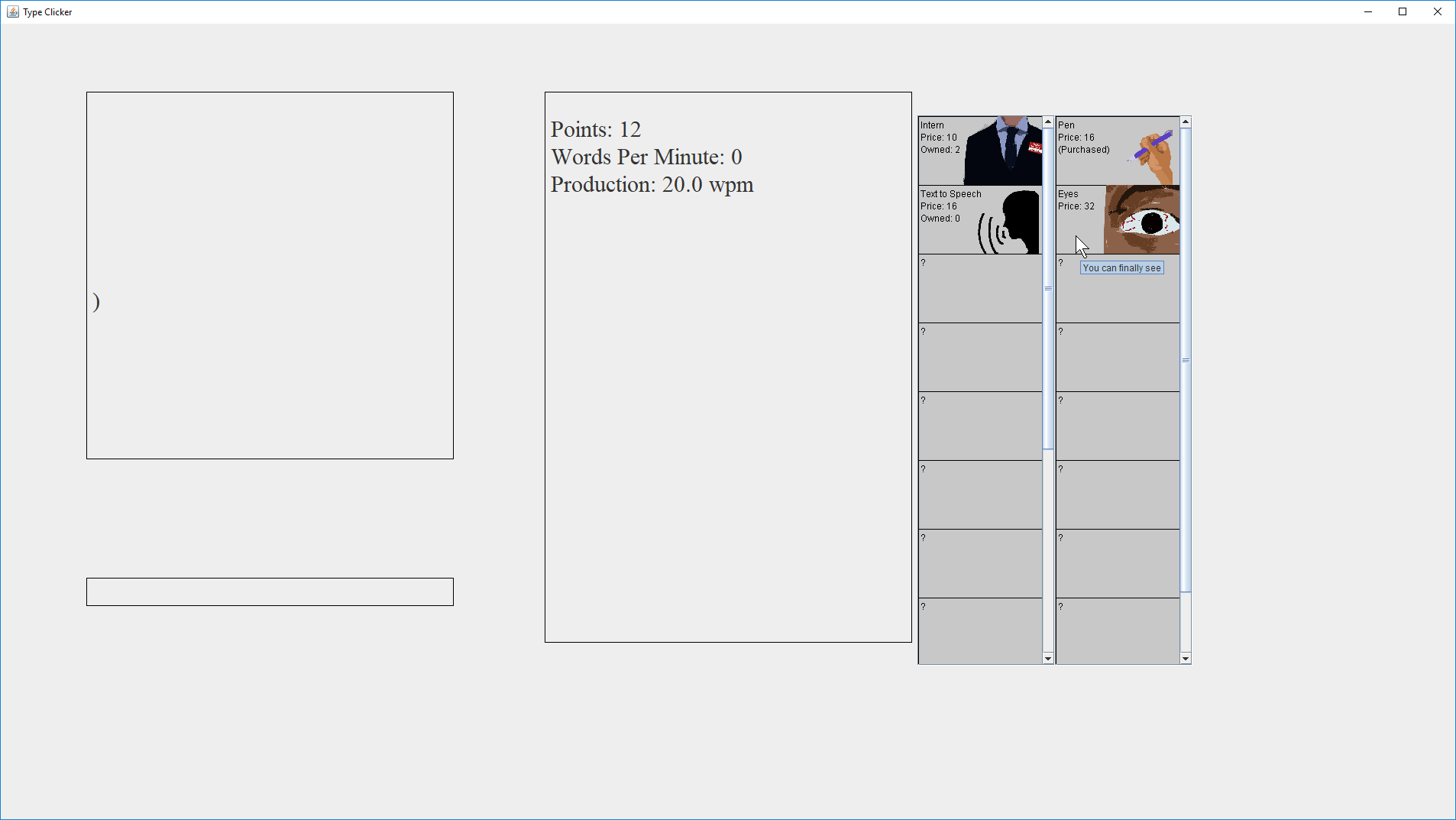 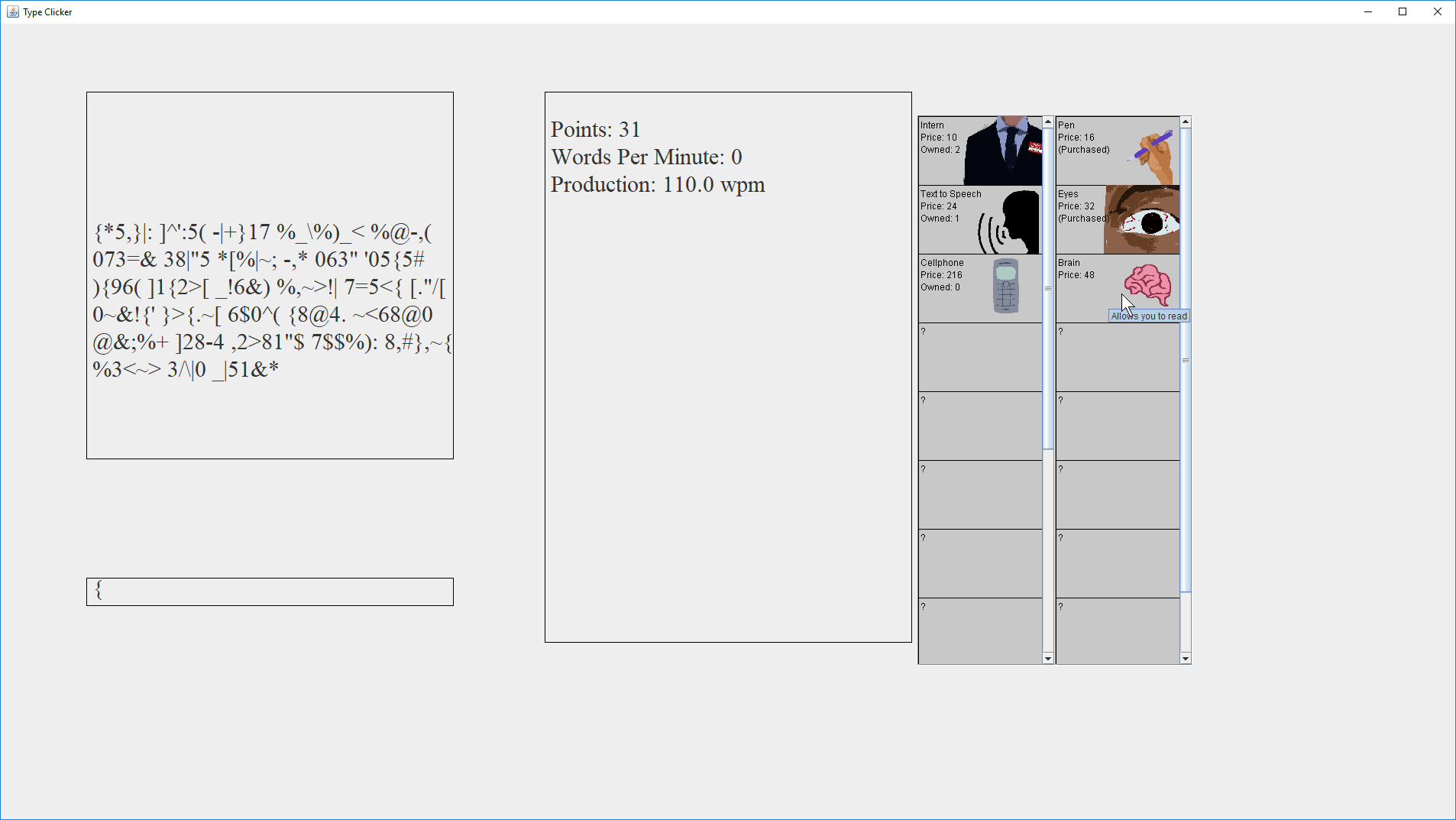 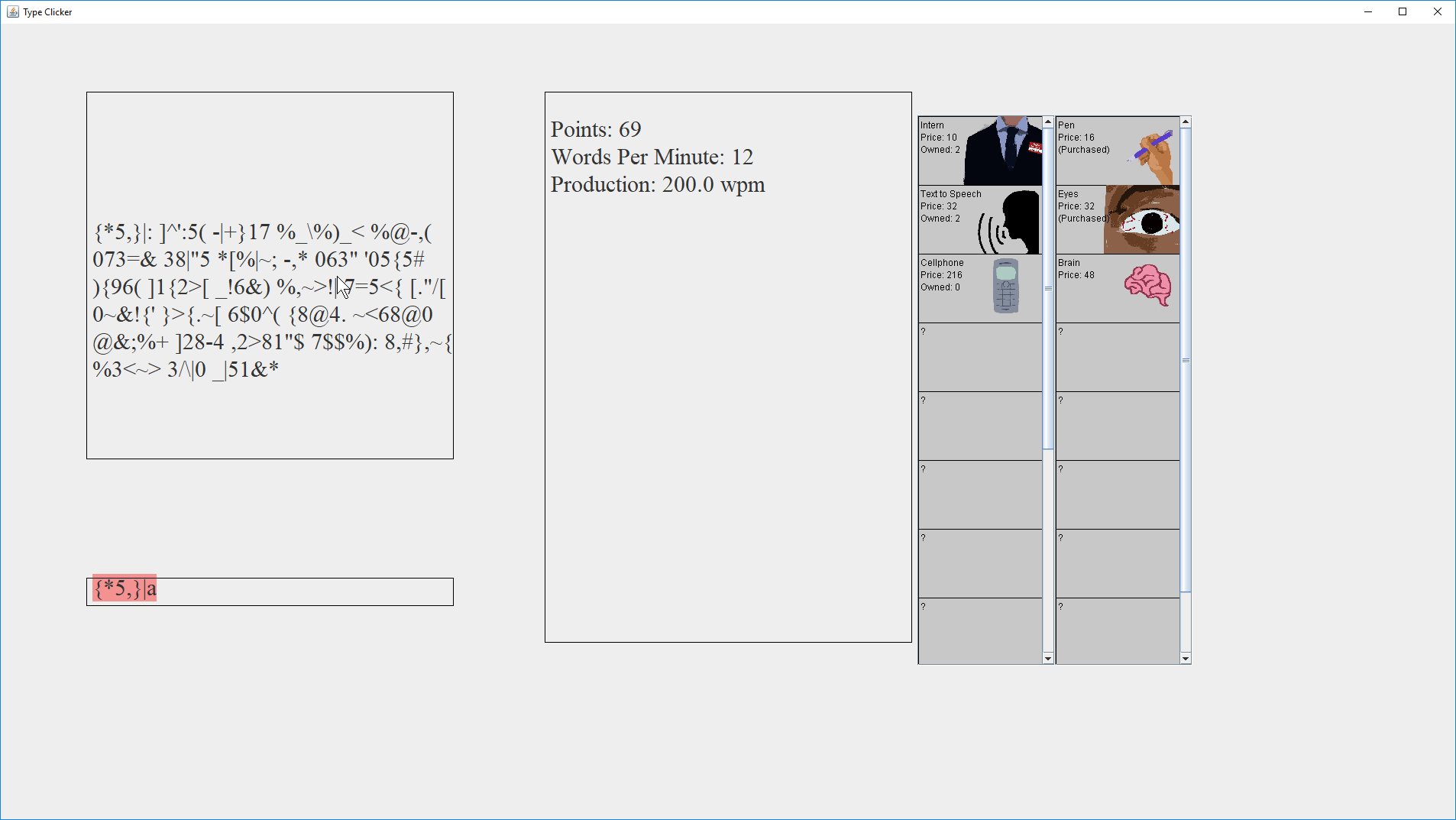 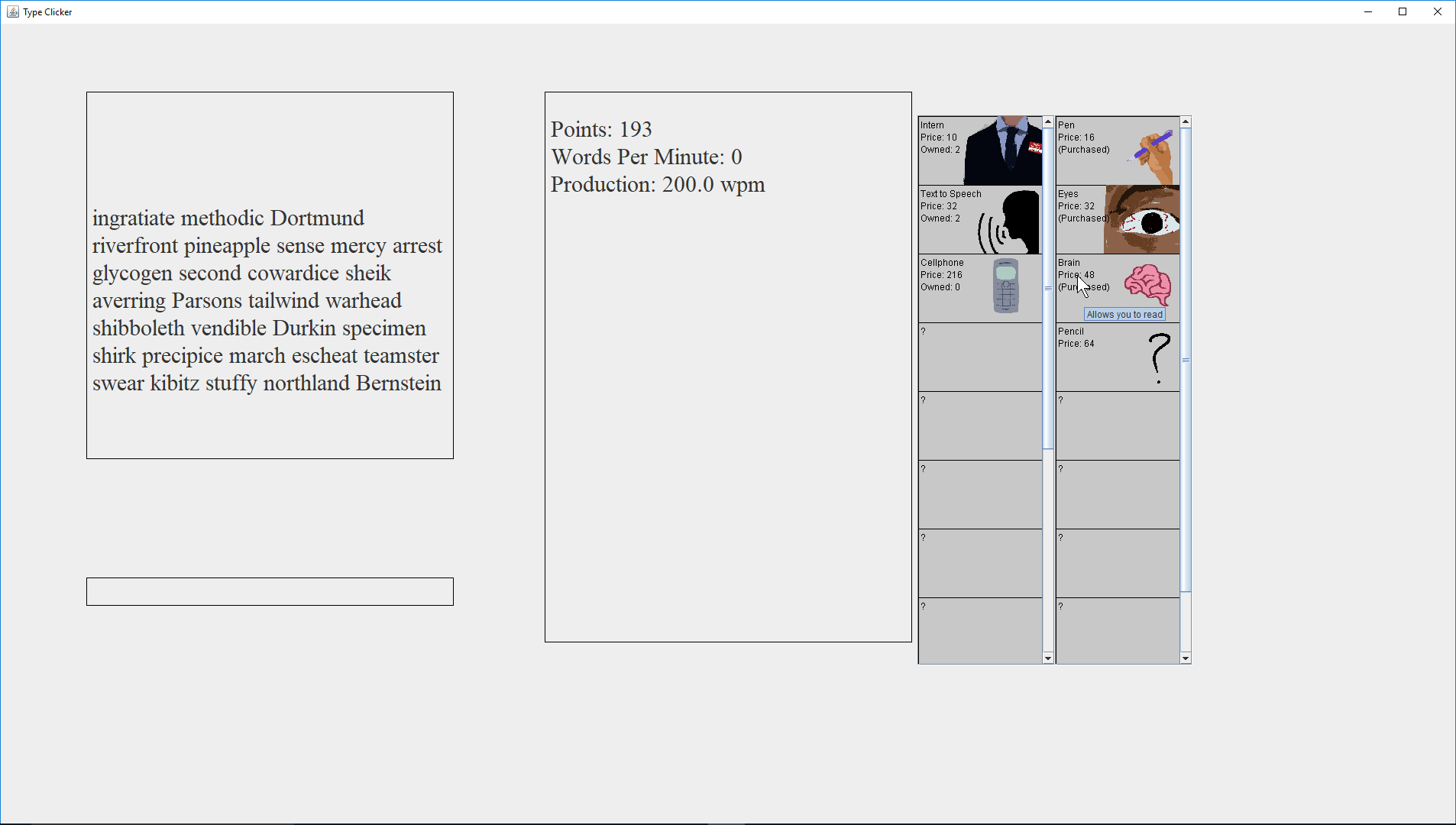 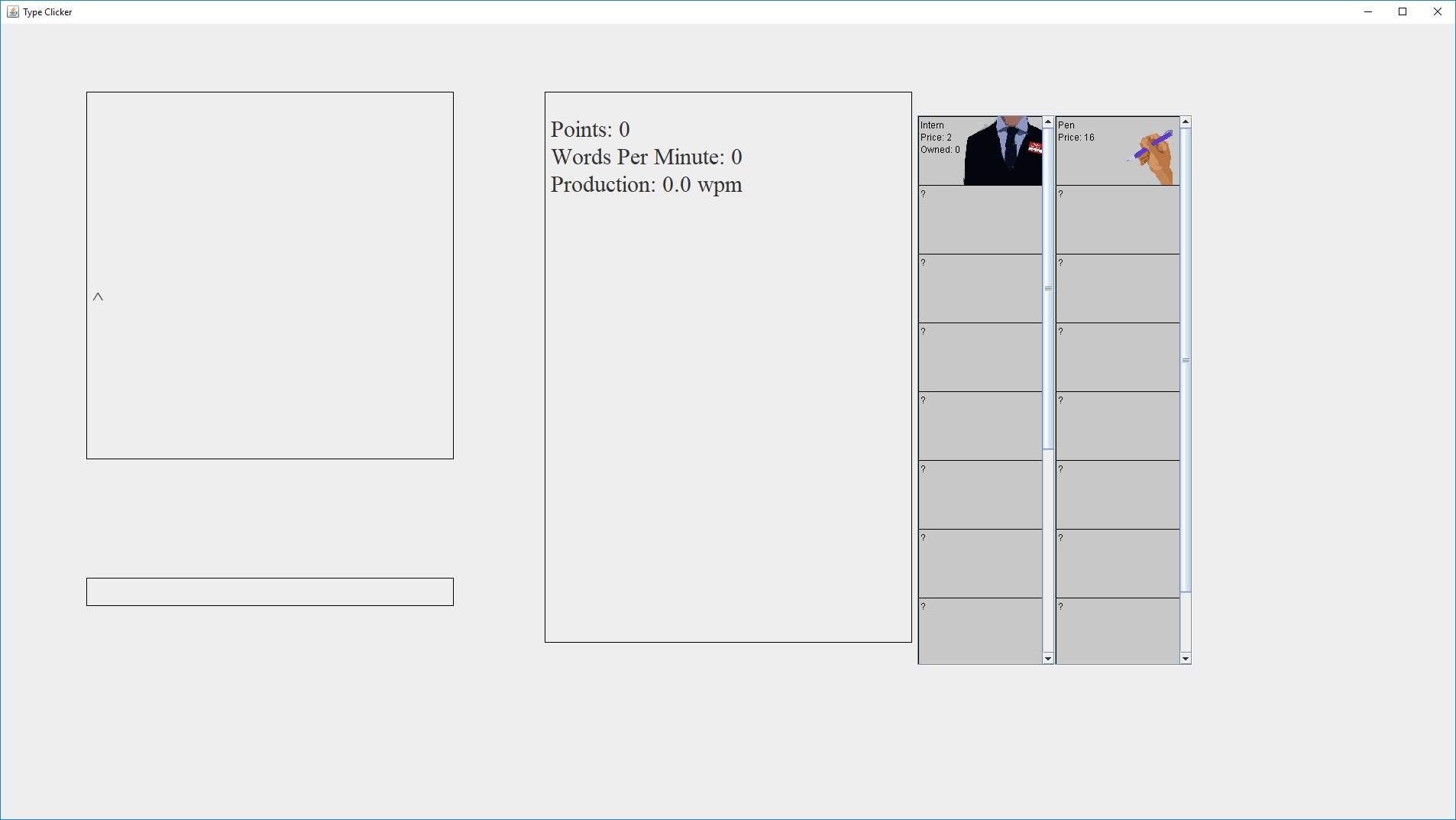 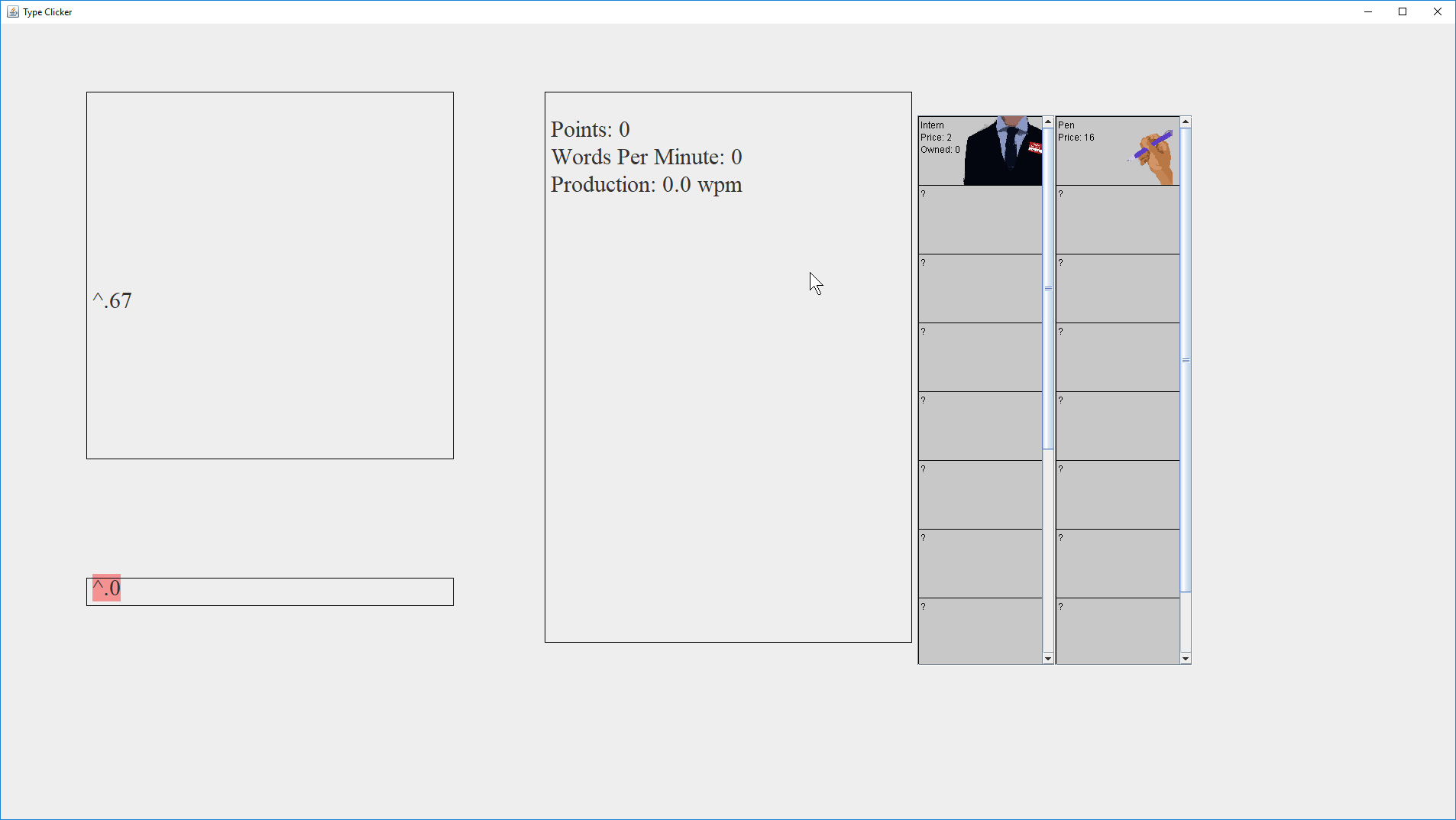