ansuz released this · 122 commits to master since this release 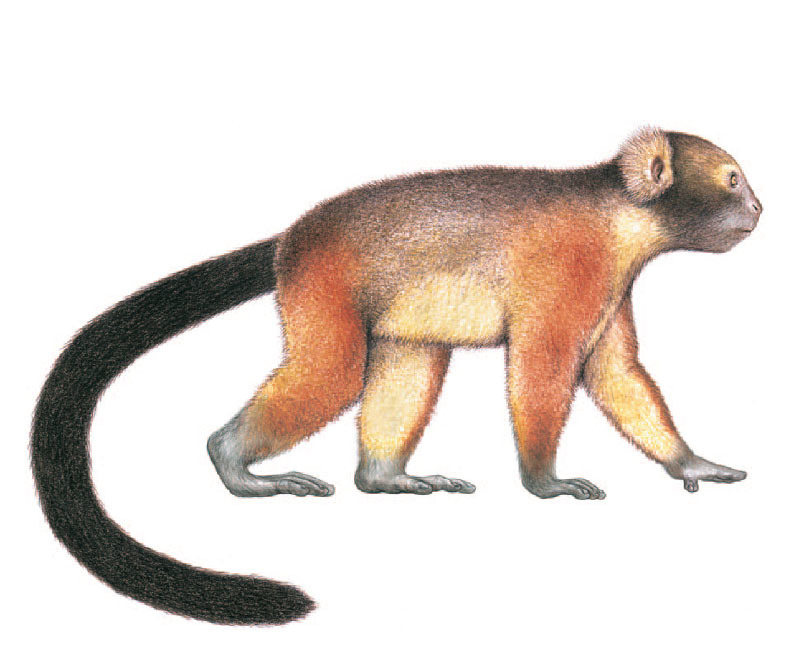 Over time we've added many small configuration values to CryptPad's config/config.js. As the number of possible variations grew it became increasingly difficult to test the platform and to provide clear documentation. Ultimately this has made the platform more difficult to understand and consequently to host.

This release features relatively few bug fixes or features. Instead, we took the calm period of the northern winter holidays to simplify the process of running a server and to begin working on some comprehensive documentation.

We have chosen to drop support for a number of parameters which we believe are not widely used. Read the following list carefully before updating, as you could be relying on behaviour which no longer exists.

Once you have reviewed your configuration files and ensured that they are correct, update to 3.9.0 with the following steps: