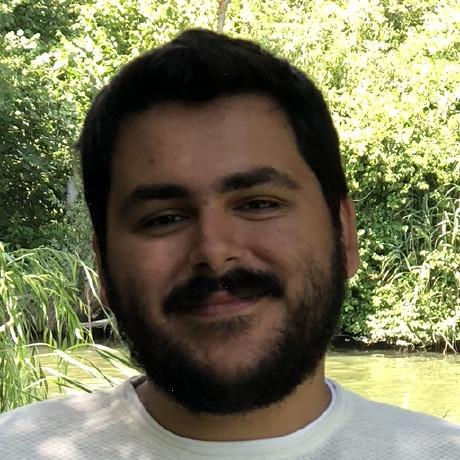 I believe that all code should be as fast, sturdy, concise, and deterministic as possible, while still being open to future changes. Since complexity has to live somewhere, I'm willing to sacrifice the so called "simplicity" in order to achieve it.

As such, I'm an advocate of functional programming paradigms, and while I do understand that achieving 100% pure functional programming isn't really suited for us mere mortals, I firmly believe that we should always try to structure our programs around its core concepts (e.g. immutability, eliminating side effects, favoring composition over inheritance)

With my belief in functional programming paradigms and experience developing high-concurrency systems using traditional multithreaded programming techniques, I'm a huge fan of the actor model, and naturally, the programming languages Erlang and Elixir.

I like spending some of my free time working on stuff related to functional programming, the actor model, or Erlang/Elixir, which I even end up finishing and releasing sometimes. Some of these WIP projects are:

I also like to work on video games (stereotypically the reason I got into programming), but I'm yet to finish and release one. 1,119 contributions in the last year