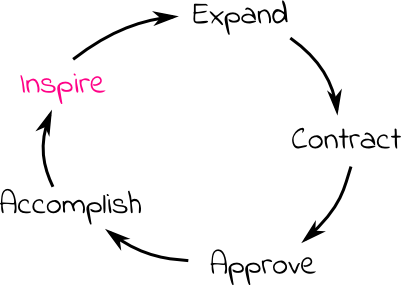 InterTwinkles is a collection of tools to help small, democratic groups to make decisions by consensus online. The tools are designed from the ground up to support the needs of groups like cooperatives, collectives, affinity groups and participatory boards of directors. The apps are all written in nodejs, and free for you to use on your own servers.

The toolkit is under early development still. Find the live server here:

InterTwinkles depends on the following. Install these first:

This script will download and install Solr, etherpad-lite, as well as all the node dependencies, and will set up the configuration.

Configuration is found in the config directory. The main configuration you'll want to change if you're deploying InterTwinkles are the ports and domains, found in config/domains.coffee. For development, you can probably just leave the defaults.

Read our blog at blog.intertwinkles.org.

InterTwinkles is published under the terms of the two clause BSD License, see the COPYING file. Although the BSD License does not require you to share any modifications you make to the source code, you are very much encouraged and invited to contribute back your modifications to the community, preferably in a GitHub fork (fork it, modify it then create a pull request describing your changes).