If you want to make contributions (software, documentation or other material) to the YUI Project and such contributions could be covered under intellectual property laws, you must submit a Contributor License Agreement (CLA) prior to making your contribution:

What Is the Purpose of the CLA?

The CLA ensures that everyone who submits a work of authorship to the YUI Library is contributing work that is their own or for which they can authoritatively speak. This protects the tens of thousands of developers who use YUI in their daily work, all of whom rely on YUI's BSD license to appropriately cover their use of the library.

The CLA does not transfer title or copyright of your contributed work to Yahoo!. It merely guarantees that you approve the use of your work within YUI and by those who use the library under the terms of its license.

What Contributions Require a CLA?

Broadly speaking, anything that could constitute a work of authorship requires a signed CLA for contribution to YUI. Here are some examples:

In this video, YUI engineer Dav Glass introduces you to the YUI Gallery and steps through the process of making contributions to the YUI project. 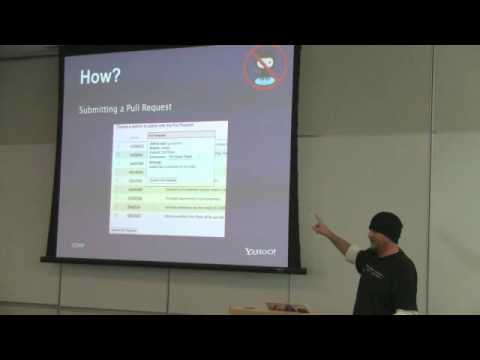